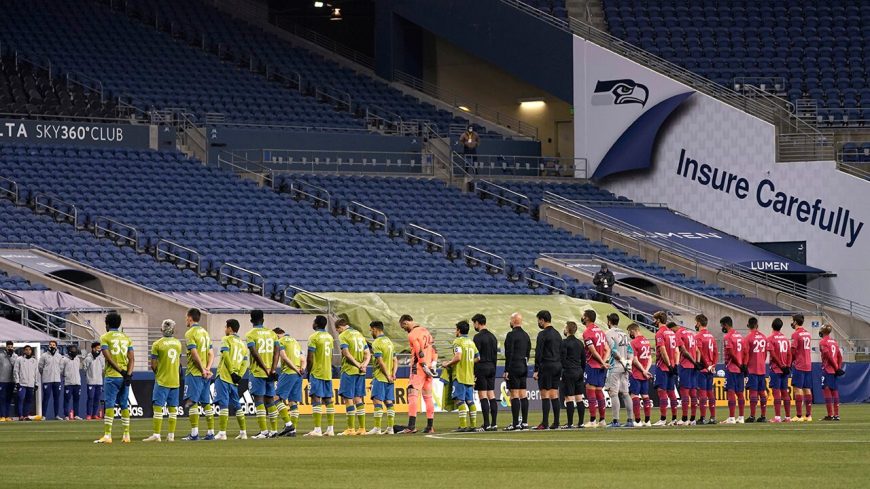 Nearly 20% of Major League Soccer players tested positive for the coronavirus during the season, an executive for the players’ union said Thursday.

Bob Foose, the MLS Players Association executive director, told reporters about the danger players were facing during the season even as the league went from a bubble format back to some semblance of a normal regular season.

“During a time when most professionals were working at home, our players were going to work every day, really just about every single day. Almost 20% of the players in the league at one point or another were infected with the virus, which meant that those who became infected and those who didn’t become infected became dangers and dangerous to their partners, their family and their friends just by virtue of doing their jobs,” Foose said.

The MLS had two games before shutting the season down, following other major professional sports leagues in North America. The season started back up in a bubble in Disney World, though some teams didn’t make the trip because they were dealing with coronavirus outbreaks.

If Foose’s number is accurate, it would mean about 150 players tested positive during the season. MLS didn’t comment on Foose’s assertion.

The MLS Cup is set to take place Saturday night between the Columbus Crew and Seattle Sounders FC. The Crew said one player tested positive for the coronavirus and it’s unclear whether that person would play Saturday.

More than 1,000 fans are expected to be in attendance for the match set to take place in Ohio. 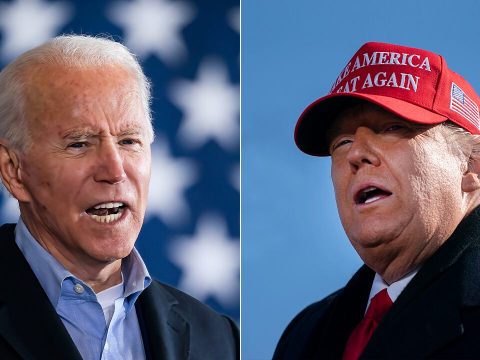 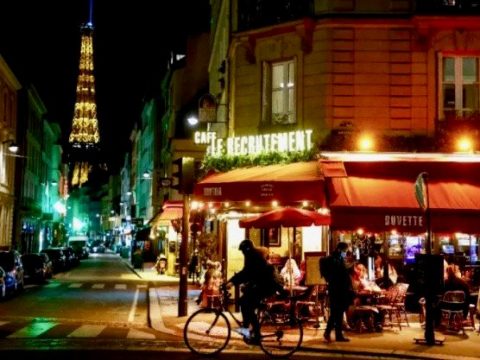 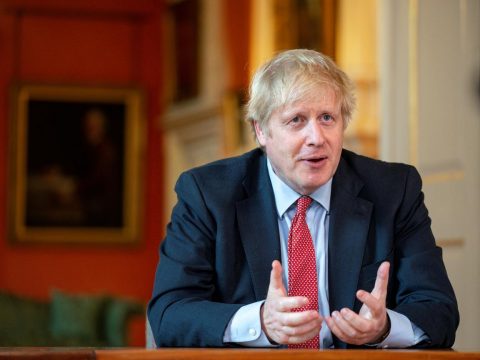 UK had contingency plan for PM Johnson’s death as he battled COVID-19: The Sun

#beatthebug Vaccination tiers may be phased out soon as supply increases across the country, L.A. Mayor Garcetti https://t.co/HengZQZSZF
View on Twitter
0
0