KABUL, Afghanistan (AP) – An Afghan lawmaker accused Iranian authorities on Monday of involvement in recent attacks on Afghan refugees in Iran, incidents that have sparked protest rallies in Afghanistan and elsewhere.

The lawmaker, Abdul Sattar Husseini, told The Associated Press that he is part of a government team investigating complaints that authorities in Iran had mistreated Afghans living there, including in an incident earlier this month in Yazd province when three Afghans died after their vehicle was shot at – allegedly by police – and set on fire.

In another incident, a large group of Afghan migrants was captured by Iranian border police last month, he said. Some from the group who got away later recounted that at least two dozen among them were allegedly pushed into a river by Iranian policemen and drowned. Tehran has vehemently dismissed the allegations.

More than 1 million Afghans live as refugees in Iran having fled four decades of war in their homeland. Iran has been accused of forcing Afghans back across the border into Afghanistan.

Also, a graffiti has surfaced in Kabul to protest the Yazd deaths, inscribed with the words “We can’t breathe” in the Dari language – a homage to the last words of George Floyd, the African American who died when a white police officer knelt on his neck, killing him. The slaying has sent shock waves across the world and sparked protests against racism and police brutality.

The International Office of Migration says more than 200,000 Afghans have returned from Iran since the beginning of the year. Iran has since recorded the highest number of coronavirus infections, over 189,000 and 8,950 deaths. Afghanistan has reported over 25,000 cases and 482 deaths although health officials and aid organizations fear the toll is much higher as little testing is being done.

The Yazd incident sparked protests earlier this month in Kabul, outside the Iranian Embassy, and there have also been similar rallies in several European cities and Canada.

Husseini, the lawmaker, said the government team would present a report later this week to Parliament. Afghan President Ashraf Ghani said Sunday that a delegation would go to Iran to have a larger discussion about the living condition of Afghan refugees in Iran and ways to improve the ties between the two neighbors.

Iran’s Foreign Ministry spokesman Abbas Mousavi said Monday that the Afghan ambassador to Iran had been summoned and told that Tehran considers the rally outside the Iranian Embassy in Kabul destructive.

Mousavi said Tehran is cooperating with Kabul to “to answer questions and clear up obscurities,” and claimed some, including the foreign media, are “taking advantage of this situation.”

Afghan Najibullah Kabuli, one of the organizers of the Kabul protest, said the demonstrators sought an independent inquiry into the incidents involving Afghans living in Iran.

“We are not satisfied with the efforts of the Afghan government,” said Kabuli. 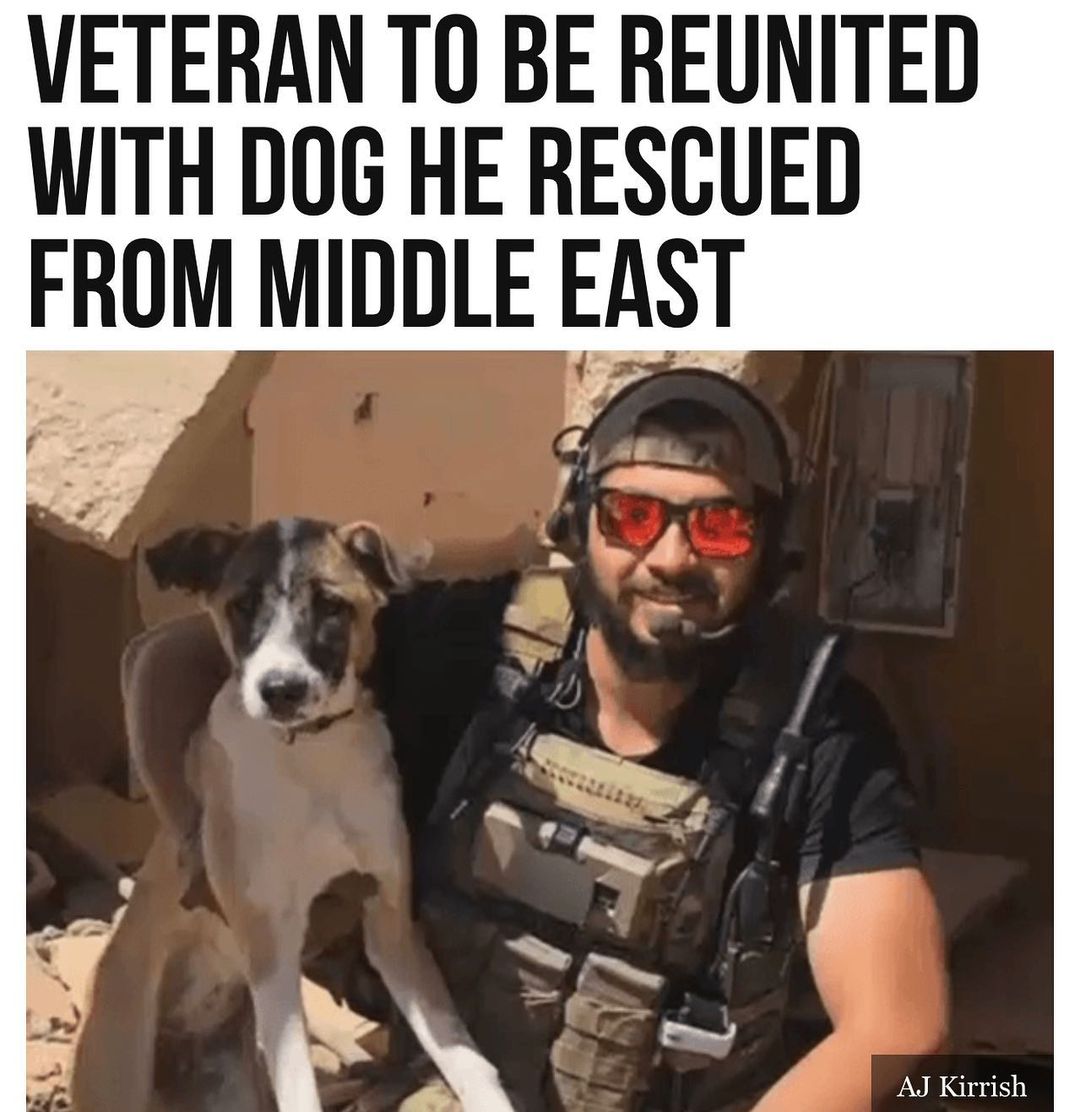