Africa is set to receive the vaccine made by AstraZeneca and Oxford University, which still needs to obtain emergency use approval. WHO said Thursday it is reviewing the vaccine, and final shipments of doses will depend on manufacturing capacities and countries’ preparation for vaccine distributions.

“Africa has watched other regions start COVID-19 vaccination campaigns from the sidelines for too long. This planned roll-out is a critical first step to ensuring the continent gets equitable access to vaccines,” said Dr. Matshidiso Moeti, WHO regional director for Africa. “We know no one will be safe until everyone is safe.”

The shipment is part of an effort by COVAX, an initiative for equitable vaccine access.

Another 320,000 doses of the Pfizer-BioNTech vaccine will be sent to four African countries: Cabo Verde, Rwanda, South Africa and Tunisia.

The initial shipment of 90 million doses to Africa can immunize about 3% of its most vulnerable population such as health care workers in the first half of this year. The goal is to vaccinate at least 20% of Africans with 600 million doses by the end of the year as vaccine production increases.

The African Union also has secured 670 million vaccine doses for the continent to be distributed this year and next. 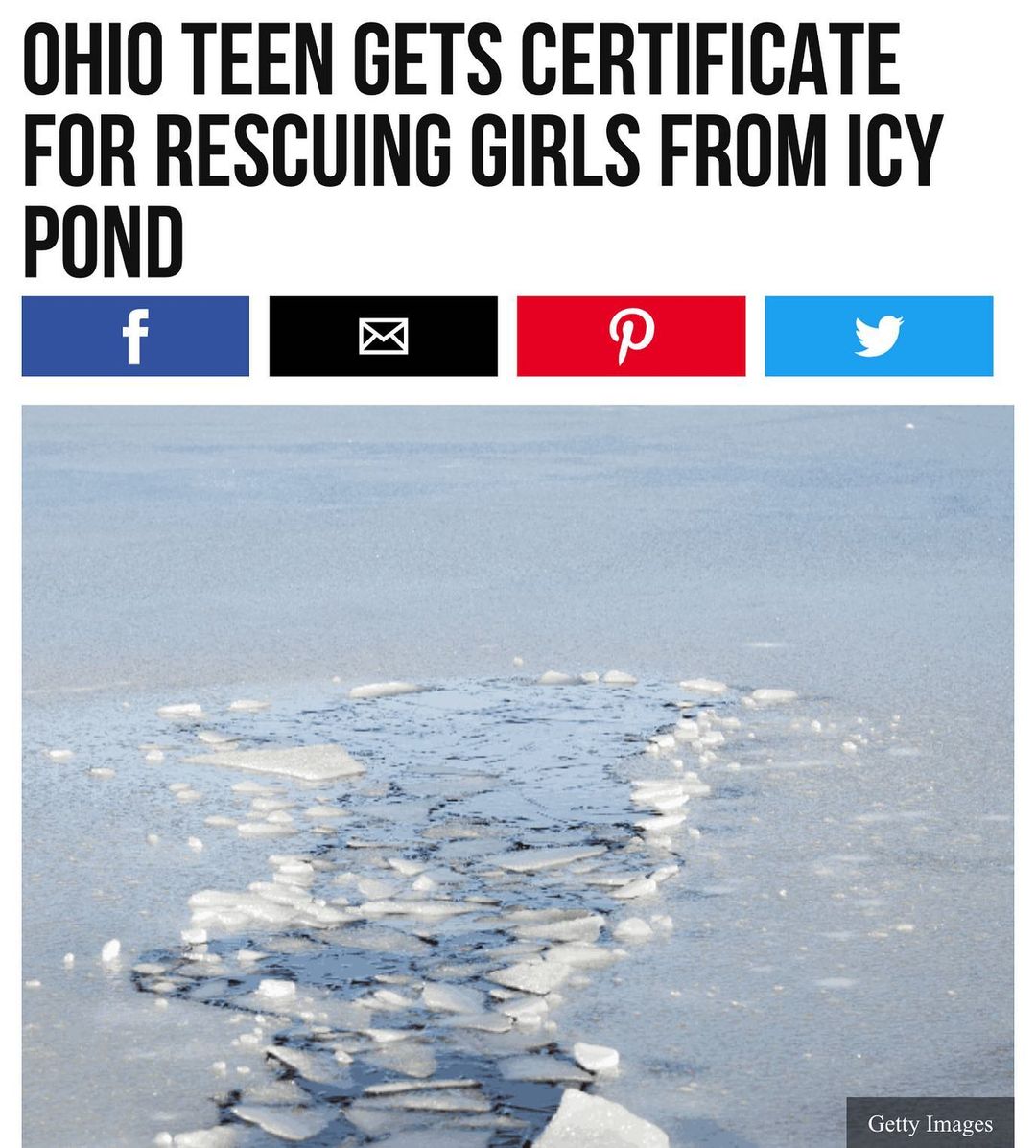