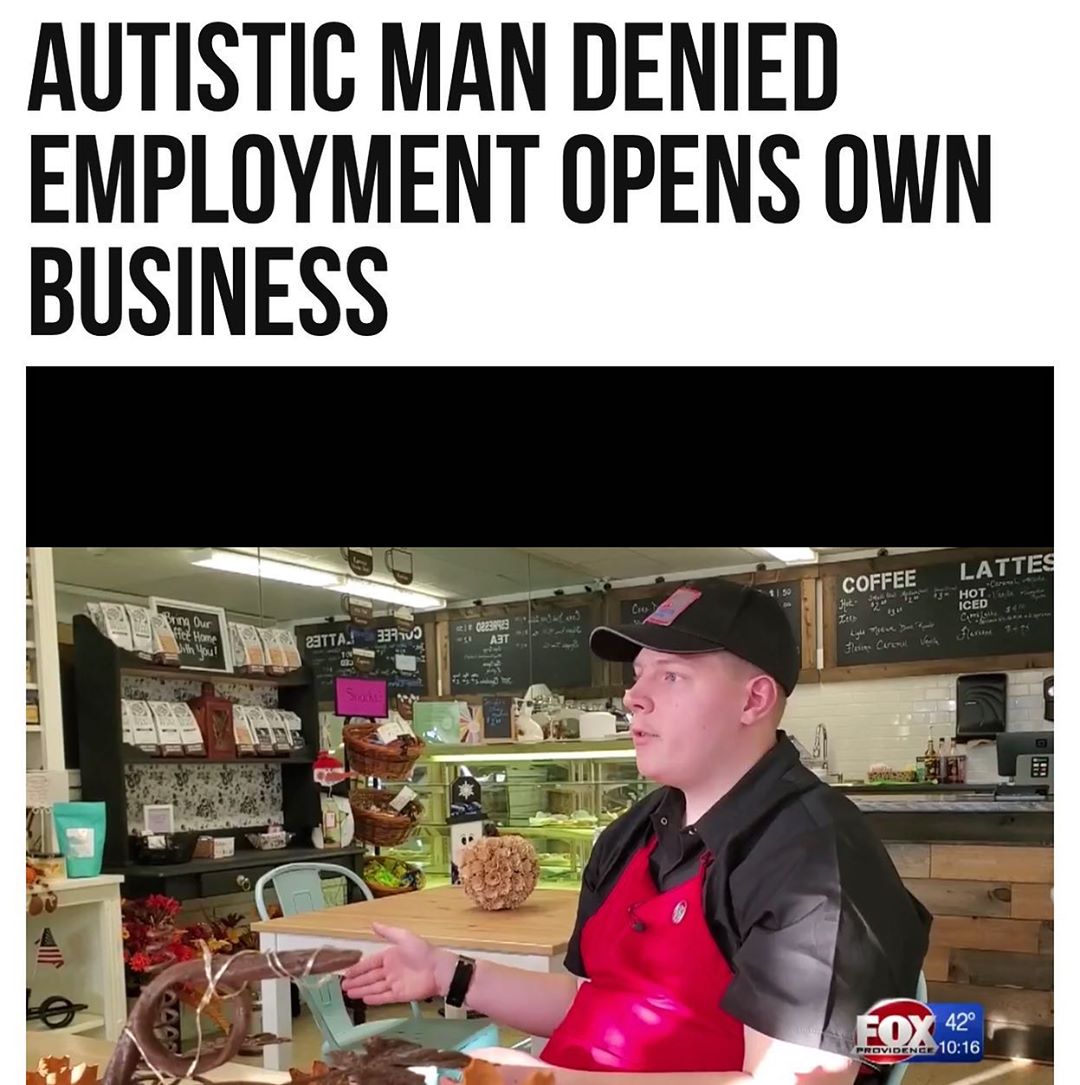 After a litany of rejections, Michael Coyne defied his limitations to open his own coffee shop in Rhode Island. “As parents, we look at our kids and see the value,” Coyne’s mother Sheila said. “We see what they are capable of, instead of the system that’s consistently labeling them and putting barriers.” She and Coyne’s father invested in “Red, White & Brew,” a newly-opened coffee shop in their home town of Rhode Island.

Coyne is a Special Olympics of Rhode Island athlete. He lives with autism, attention deficit hyperactivity disorder (ADHD), and bipolar disorder. Michael took business classes through the Rhode Island Developmental Disability Center in order to prepare to run the shop.

Rather than just serving coffee, Coyne wants to see others like him inspired. “It’s just a beacon of hope for people with disabilities,” he said. His mother echoed the sentiment. “What I liked about the coffee shop idea is the community. We learn on both sides,” Sheila said. “We teach people, ‘Yeah, he has a disability, but look what he’s doing.’ And he’s out in the community getting his social skills.” Coyne wants his fledgling business to focus on inclusion. Across the street is “Budding Violet,” a craft shop stocked by his peers, offering others with disabilities an avenue to earn income. “We just want to integrate,” he said.

But before Coyne serves a single cup of coffee, he is already an inspiration to at least one person: “I couldn’t be more proud of him. He’s done amazing things,” Sheila said. “And he’s just a really good human being. You feel that when you come in.” #binspirednews 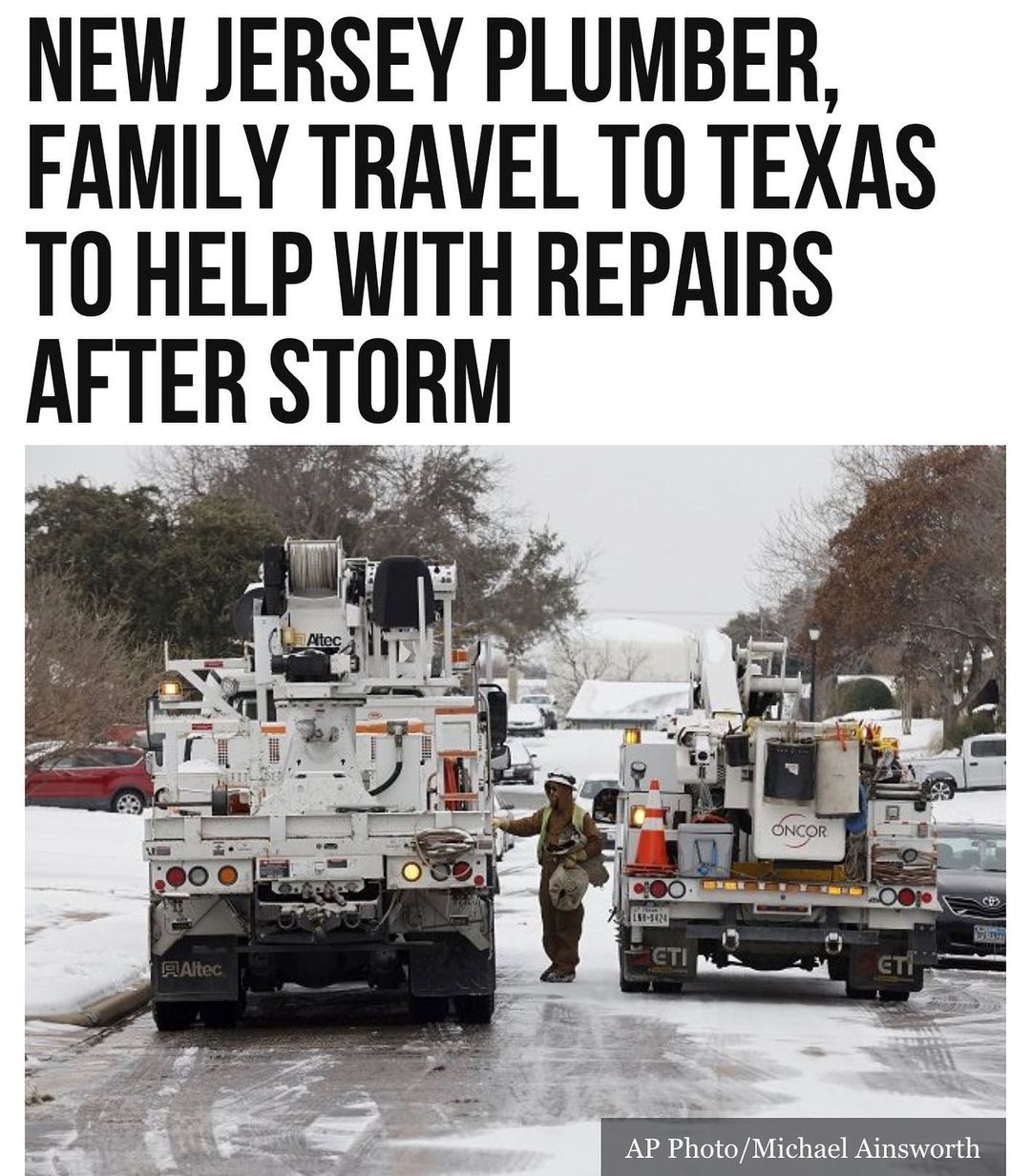 A #Morristown, #NewJersey, plumber, and his apprentice made the 25-hour journey … 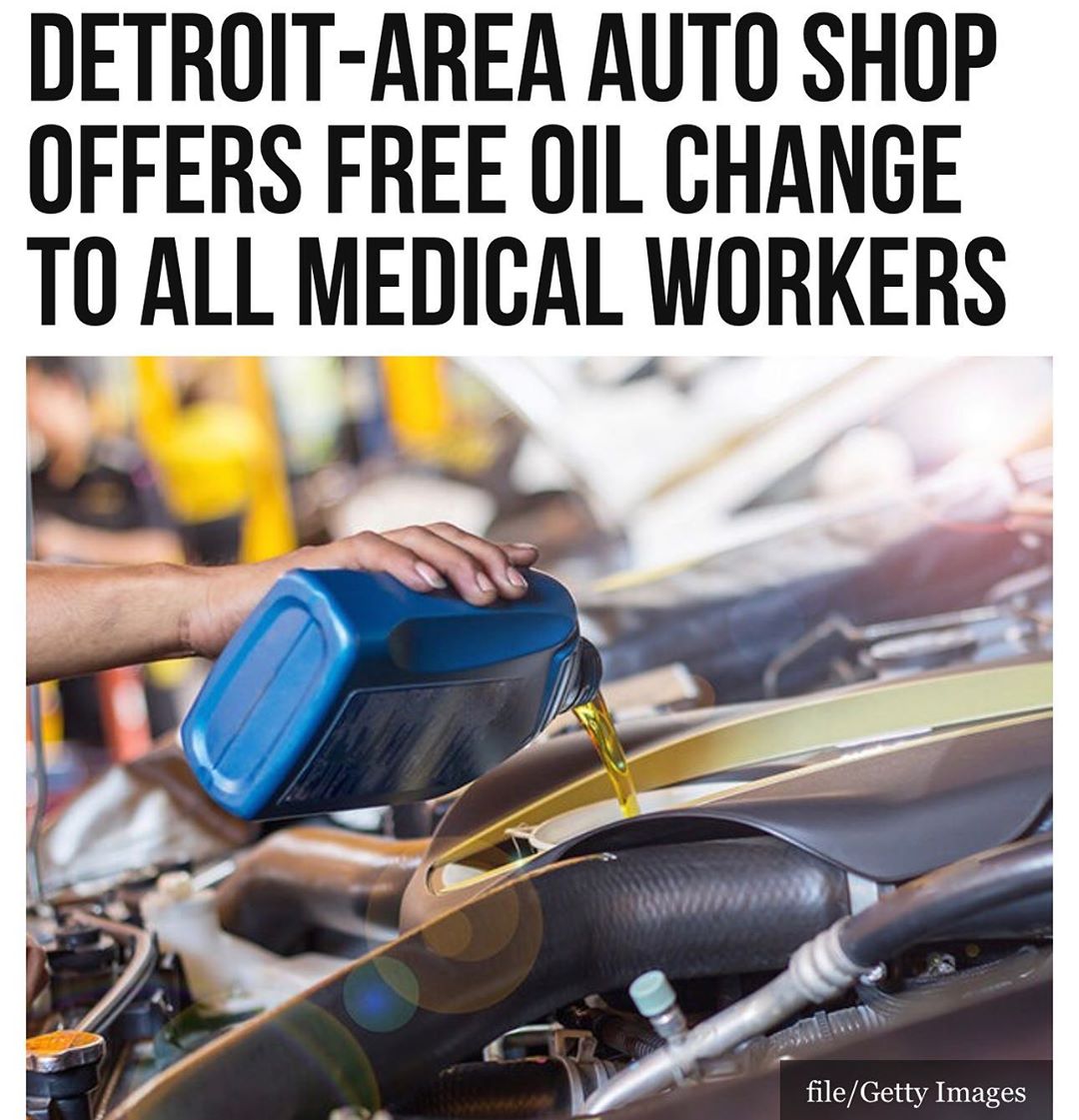