Barr made the statement during the interview, which aired on “Sunday Morning Futures,” reacting to NBC’s apparent influence over Google in punishing two conservative news sites over what was deemed offensive coverage of the protests following the death of George Floyd, the Minneapolis man who died in police custody on May 25.

In a report published Tuesday afternoon, NBC News claimed Google “banned” The Federalist and ZeroHedge from Google Ads for “pushing unsubstantiated claims” about the Black Lives Matter movement. Google later pushed back, claiming that The Federalist “was never demonetized,” and adding, “We worked with them to address issues on their site related to the comments section.”

Bartiromo also brought up the fact that Sen. Tom Cotton, R-Ark., said last week that Twitter “tried to permanently lock down” his account if he “refused to censor” his tweets “on the topic of riots and looting,” referencing the violent demonstrations sparked by Floyd’s death.

“To some extent there was a bait-and-switch over the past couple of decades,” Barr explained.

He went on to say the tech companies got their “strong market position” by marketing themselves as “open to all comers.”

SEN. TOM COTTON: TWITTER TRIED TO CENSOR ME — AND THEY LOST

Barr noted that when the companies first surfaced “they built up all their membership and their networks [by] saying, ‘We have a wide variety of views. People can come in and post their views and their positions and their statements.’”

He noted that there is a “concentration of these very large companies that have that kind of influence on the sharing of information and viewpoints on our society.”

Barr explained that that is a “fundamental problem” because “our republic was founded on the idea, and the whole rationale was that there’d be a lot of diversity of voices and it would be hard for someone to be able to galvanize, big faction in the United States that could dominate politically and oppress a minority, and yet now we have with the Internet and with these big concentrations of power, the ability to do just that, to quickly galvanize people’s views because they’re only presenting one viewpoint and they can push the public in a particular direction very quickly.”

Barr went on to explain that “our whole Constitution insists the system was based on not having that and having a wide diversity of voices.”

He then said that “one way this can be addressed is through the antitrust laws and challenging companies that engage in monopolistic practices.”

The Department of Justice is pushing Congress to pass new legislation that would hold Facebook, Twitter and other tech behemoths accountable for what is posted on their platforms – a move that if passed would roll back protections Silicon Valley has had for decades.

The Justice Department’s proposals, unveiled Wednesday, want online platforms to better police their sites for illicit and harmful material, and to take a more objective approach in deciding what content they deem objectionable and decide to take down.

The DOJ, in a news release, said it was calling for lawmakers to “update the outdated immunity for online platforms” under Section 230 of the Communications Decency Act of 1996.

Bartiromo noted that “the DOJ plans to roll back … the monopoly, legal protections that technology companies enjoy” and asked, “What prompted this?”

In response, Barr said “problems” with Section 230 were arising “so we’ve proposed a change to address that.”

“Unfortunately, they [tech companies] started taking down viewpoints and started really being selective and based on whether they agreed with a viewpoint or not taking it down and that should make them a publisher, but they said under Section 230, they weren’t.”

Barr noted that what the DOJ is stressing is that tech companies can take down content that “is unlawful” or that “does not accord” with their terms of service, but the companies must make their “terms of service clear.”

“You have to have a reasonably based reason for taking down the particular content and show that it violated your terms of service and you need to give someone notice and a process whereby they can dispute that,” Barr said.

Sen. Josh Hawley, R-Mo., introduced legislation on Wednesday that would give Americans the ability to sue major tech companies like Facebook, Google and Twitter if they engage in selective censorship of political speech.

Biden approaches 100 days in office — what do Americans think? 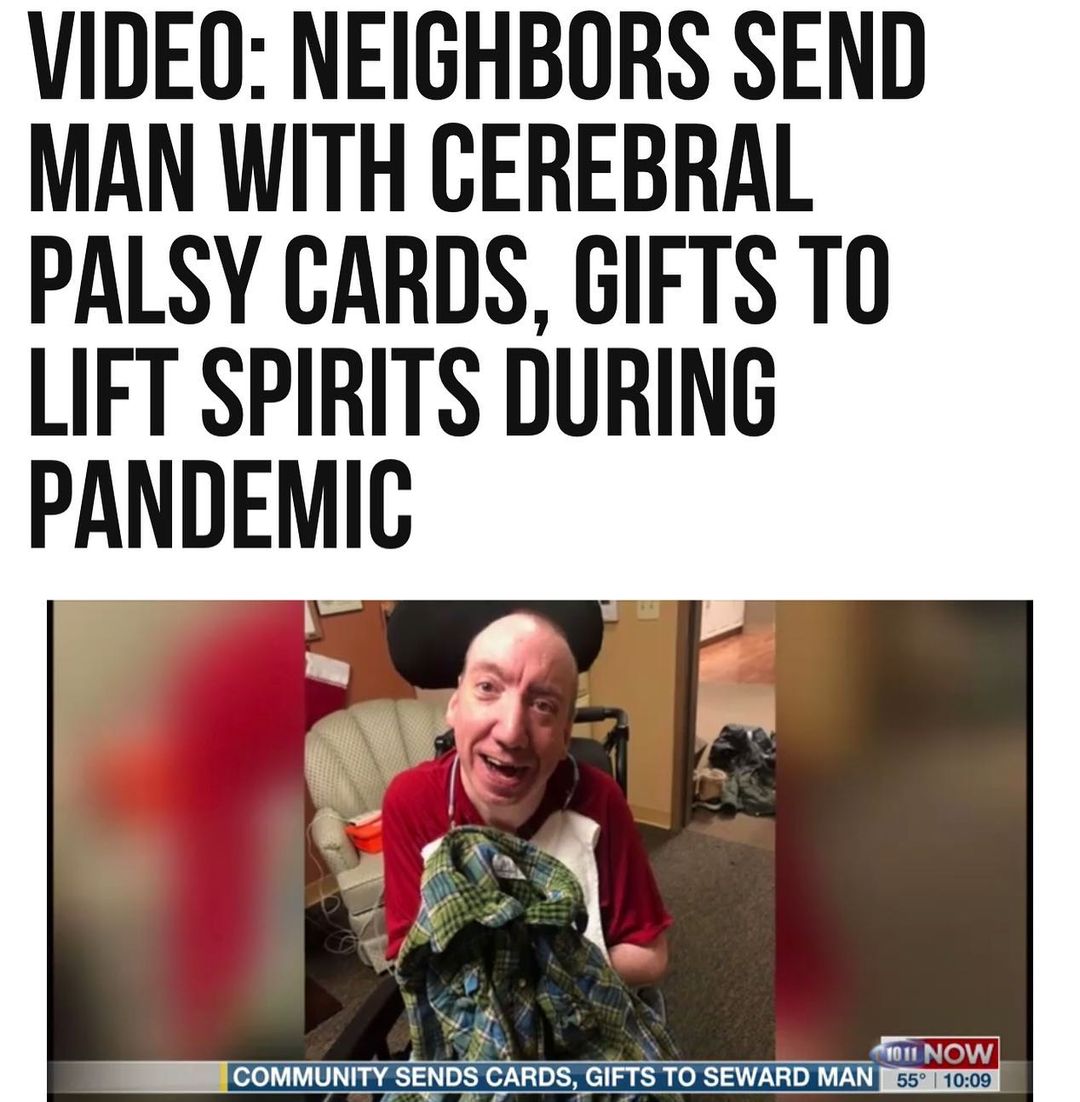 A man with cerebral palsy in #Seward, #Nebraska, is feeling loved thanks to comm…