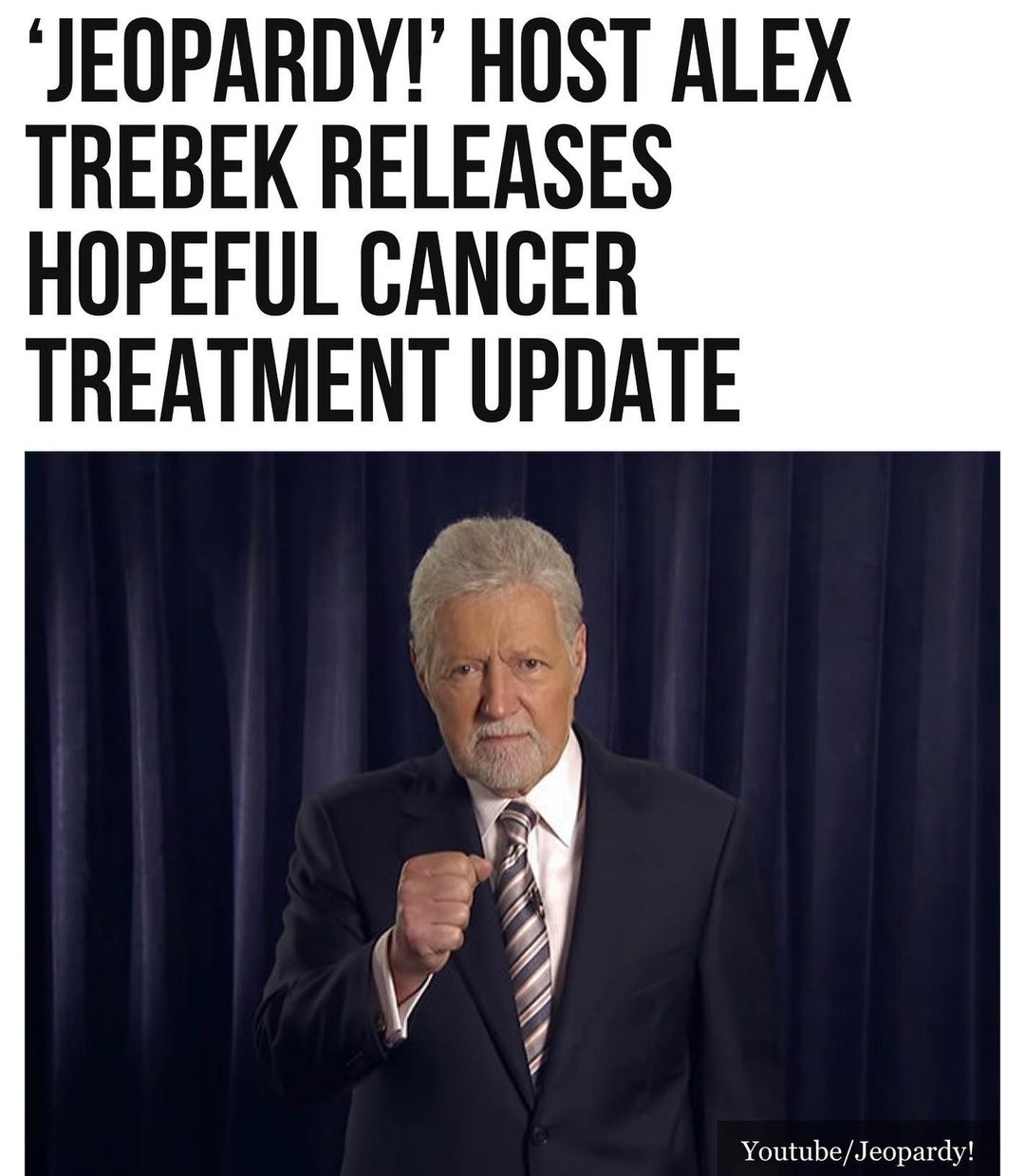 #AlexTrebek released an update regarding his ongoing cancer treatment on Thursday.

“Hello everyone,” the legendary 79-year-old “#Jeopardy!” host said in a video recorded at his home and posted to YouTube on July 16.

“I hope you are all doing well during these difficult times.” In the dry style iconic of the host, he pointed out the beard he has been cultivating as he awaits the time when the show can “safely return to the studio.”

Trebek said he is recording some intro footage in the meantime, which will be used in airing some of the game show’s most iconic episodes — including the very first one.

“I’m doing well,” #Trebek reassured his millions of fans regarding his ongoing battle with cancer. “I’ve been continuing my treatment and it is paying off, though it does fatigue me a great deal. My numbers are good. I’m feeling great. In fact, during the break from the studio, I even wrote a book that will be coming out July 21.”

The Answer Is … Reflections on My Life will be released next Tuesday.