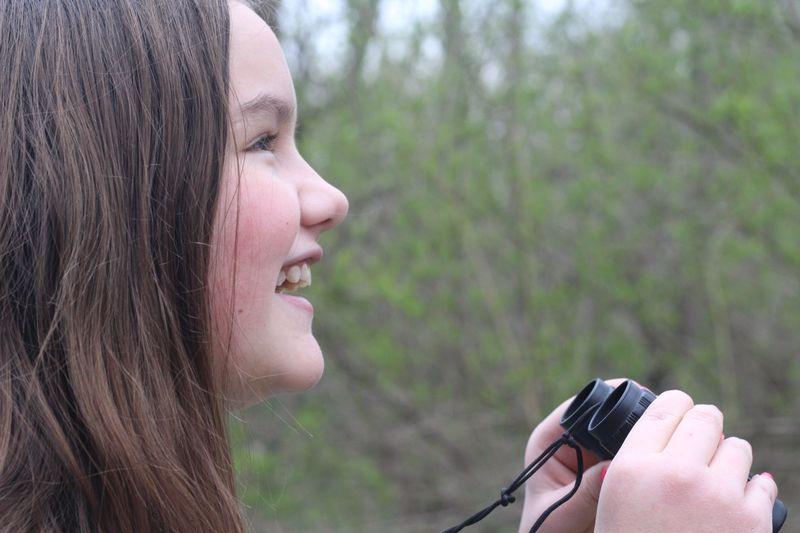 NEW YORK (Reuters) – When the COVID-19 crisis hit, a Girl Scout troop in central New York thought it might have to scrap its group bird-counting trip altogether.

Jordan Miller, 11, birdwatches in her back yard in Manlius, New York, U.S., April 25, 2020 after her Girl Scout troop’s group outing to a New York state park was cancelled due to the coronavirus disease (COVID-19) outbreak. Picture taken April 25, 2020. Ashton Miller/Handout via REUTERS

Instead its leaders adapted the project to conform with social distancing rules. Rather than going out as a team, each girl will stay in her own backyard or hike solo with members of their own households and report their birding observations online.

The project, known as “Girls of a Feather,” gives the troop the opportunity to learn by working with Cornell University’s Lab of Ornithology in Ithaca, New York, and participate in the annual Global Big Day count of the world’s birds on May 9.

The new approach has the added benefit of giving the girls a way to get out of the house, spend some time in nature, and get a welcome diversion from a stressful month under stay-at-home orders.

“We thought, give them this task, this job, asking them to be strong and to be adventurous and still participate in this very important topic, because it’s a great way to help them channel their stress,” said Nicole Miller, co-leader of the troop in Fayetteville and Manilus, New York, near Syracuse.

Miller’s 11-year-old daughter Jordan, a Girl Scout Cadette, said she was worried and frightened when she first heard about the pandemic. Jordan Miller said bird watching has given her some solace during uncertain times.

“It’s relaxing to just look outside. It gives you something to focus on instead of having your mind going to all these fears,” Jordan Miller said.

Miller’s Girl Scout troop is just one of many organizations and individuals who are counting birds as part of Global Big Day. Ten of thousands of birders every year report their observations in a 24-hour period to the Cornell Lab, providing of a snapshot of the health of the world’s avian population.

The annual City Nature Challenge, which runs until May 3, is taking a similar approach to its own wildlife census, inviting children staying at home in Los Angeles and more than 200 cities around the world to count butterflies, insects and other wildlife in their backyards.

“There aren’t that many activities people can do while we’re ‘sheltering in place’ or being ‘safer at home,’” said educator Lila Higgins at the Natural History Museum of Los Angeles County, which created the event with the California Academy of Science.

Alison Young, co-director at the academy, said this year’s event would fill in data gaps about what species are currently living and thriving in more urbanized environments.

“We definitely recognize that this will be the most ‘city’ the City Nature Challenge has ever been,” she said.

Back in central New York, Jordan Miller’s birding log included one Northern Flicker, one Belted Kingfisher, several blackbirds, a pair of Downy Woodpeckers and a pair of Red-bellied Woodpeckers that “look like miniature versions of Woody Woodpecker,” she said.

More impressive was the peace of mind the sixth grade student and others found as well.

“You can calm down, looking at trees and seeing these majestic creatures flying,”  Miller said. “It’s cool.” 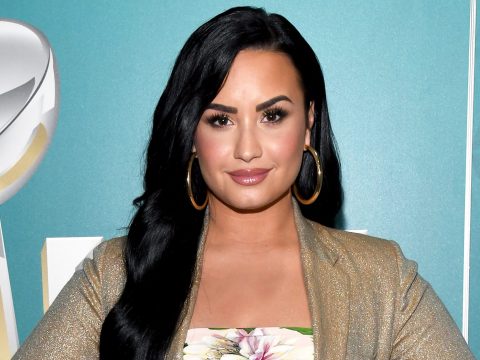 Demi Lovato writes about single life on Instagram: ‘My happiness is coming from no other person’ 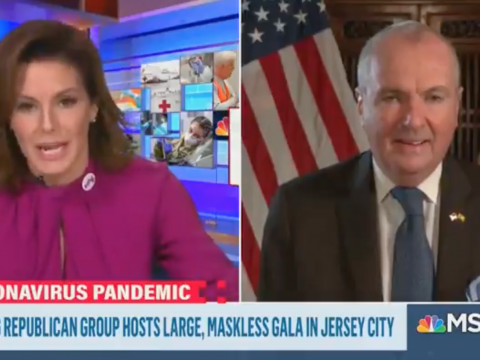 #beatthebug Toolkit for Businesses and Workplaces https://t.co/HIOgqgbz68
View on Twitter
0
0