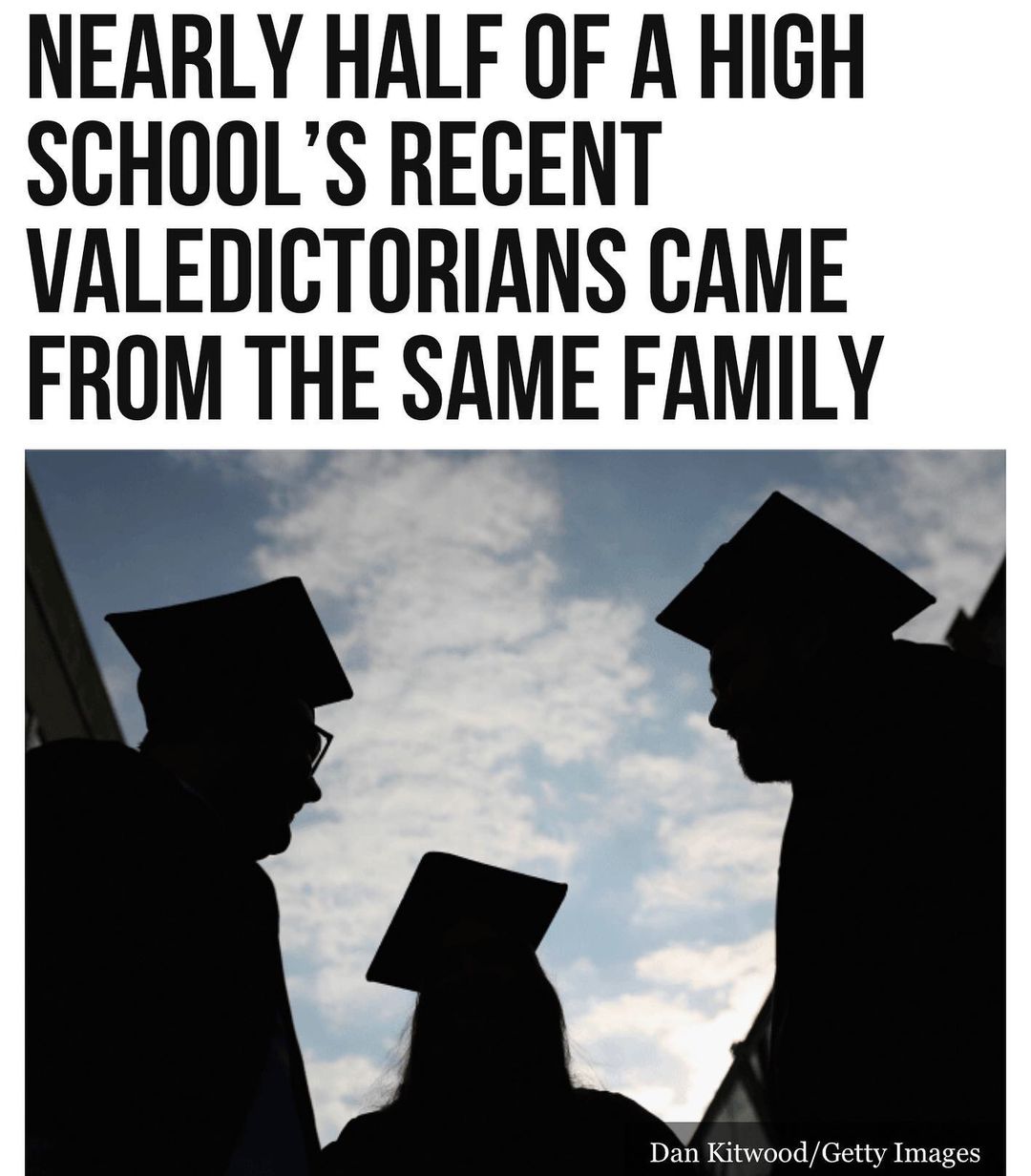 Amelia Corne is graduating from a #Michigan high school this month as her high school’s valedictorian. She is going to be the third member of her family to hold the title over the past seven years.

Amelia’s sister, Bethany, began the tradition in 2014 and her brother, Lane, continued the tradition in 2016. Four years later, it is Amelia’s turn to hold the title of valedictorian and craft her graduation speech. “I’m a perfectionist, so earning all A’s was something I had to do,” Amelia told CNN on Sunday. “Being valedictorian was just a by-product of that.” All of them attended Airport High School in #Carleton, Michigan, a town 32 miles southwest of Detroit. “There was a little bit of expectations from my siblings, but not too much since we weren’t in high school together,” Amelia said.

Bethany, now 24 years old, and Lane, now 22 years old, told CNN that sibling rivalry and being so close in age pushed them to strive for the best grades in their class.

But Amelia, being a younger sibling, was a little further removed from that, and forged her own path, her older brother Lane said.

Amelia sang in the choir while her siblings were more drawn to sports. She also participated in youth government, choir council, and National Honor Society.

She also completed 11 advanced placement (AP) courses and will graduate high school with 30 college credits. “All three of them are excellent students, obviously, but they are also extremely well rounded, which is even better,” Airport High School principal Christopher Lukosavich told CNN.

Amelia is not the only one graduating this year. Lane graduated from the University of Kentucky with a bachelor’s in materials engineering and will soon begin a job at General Motors.

He will follow in the footsteps of his sister, Bethany, and his father, Chris, who also work in the automotive industry.

But Amelia plans to take a different route from her siblings. She plans to enroll at Saginaw Valley State University this fall and plans to become a high school math teacher. #binspirednews 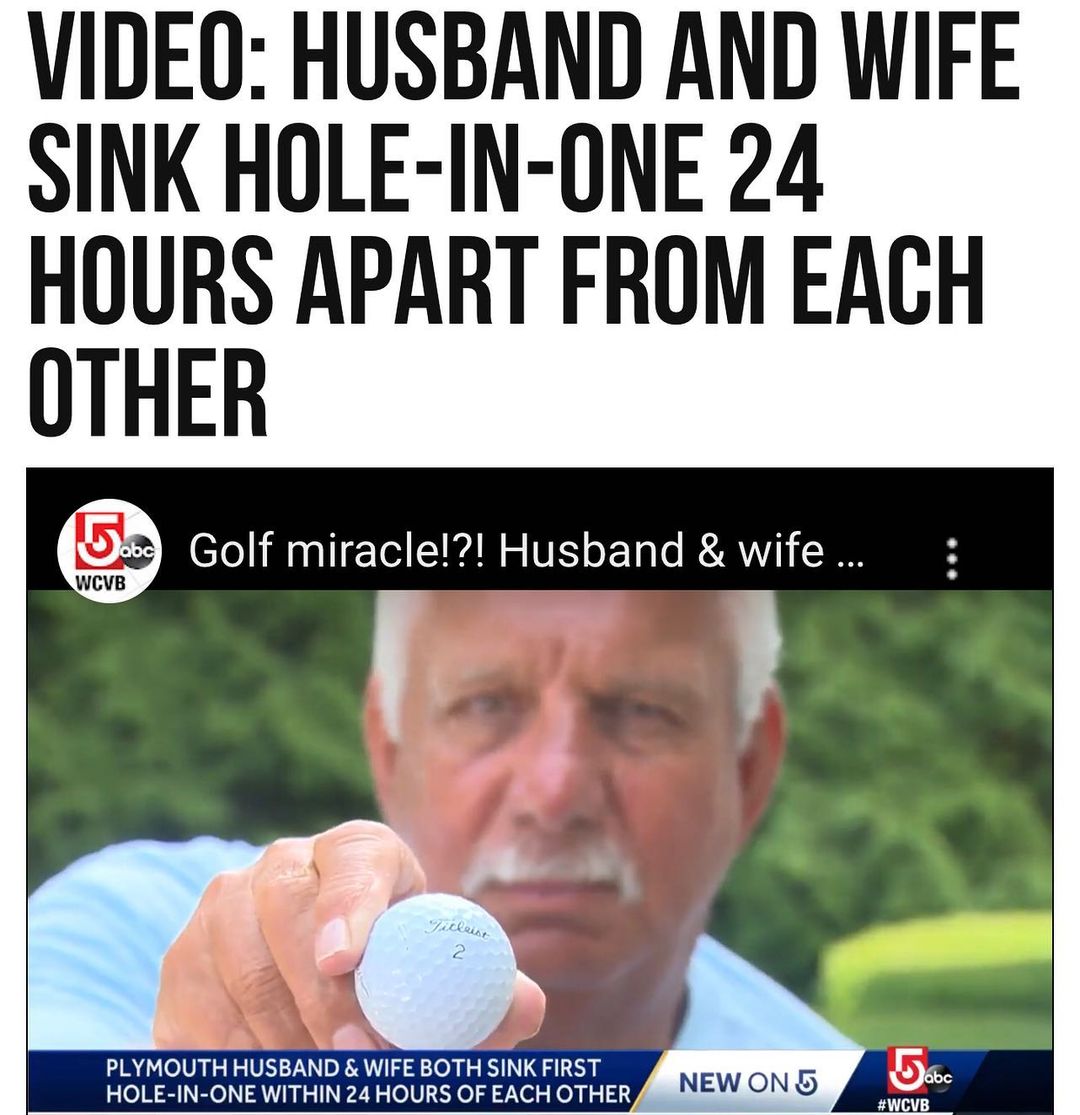 A couple in #Plymouth, #Massachusetts, experienced what some might call a #golfi… 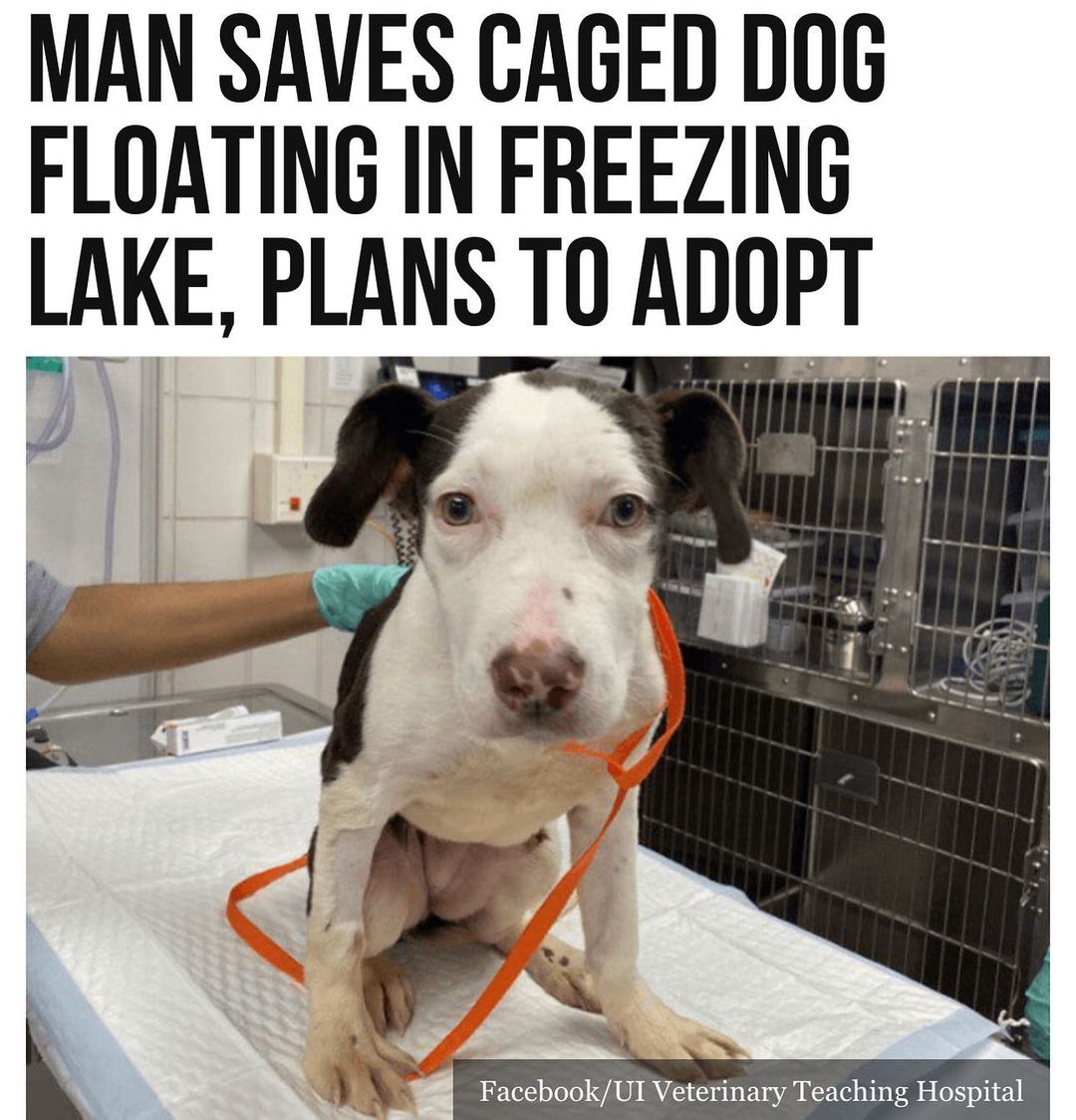