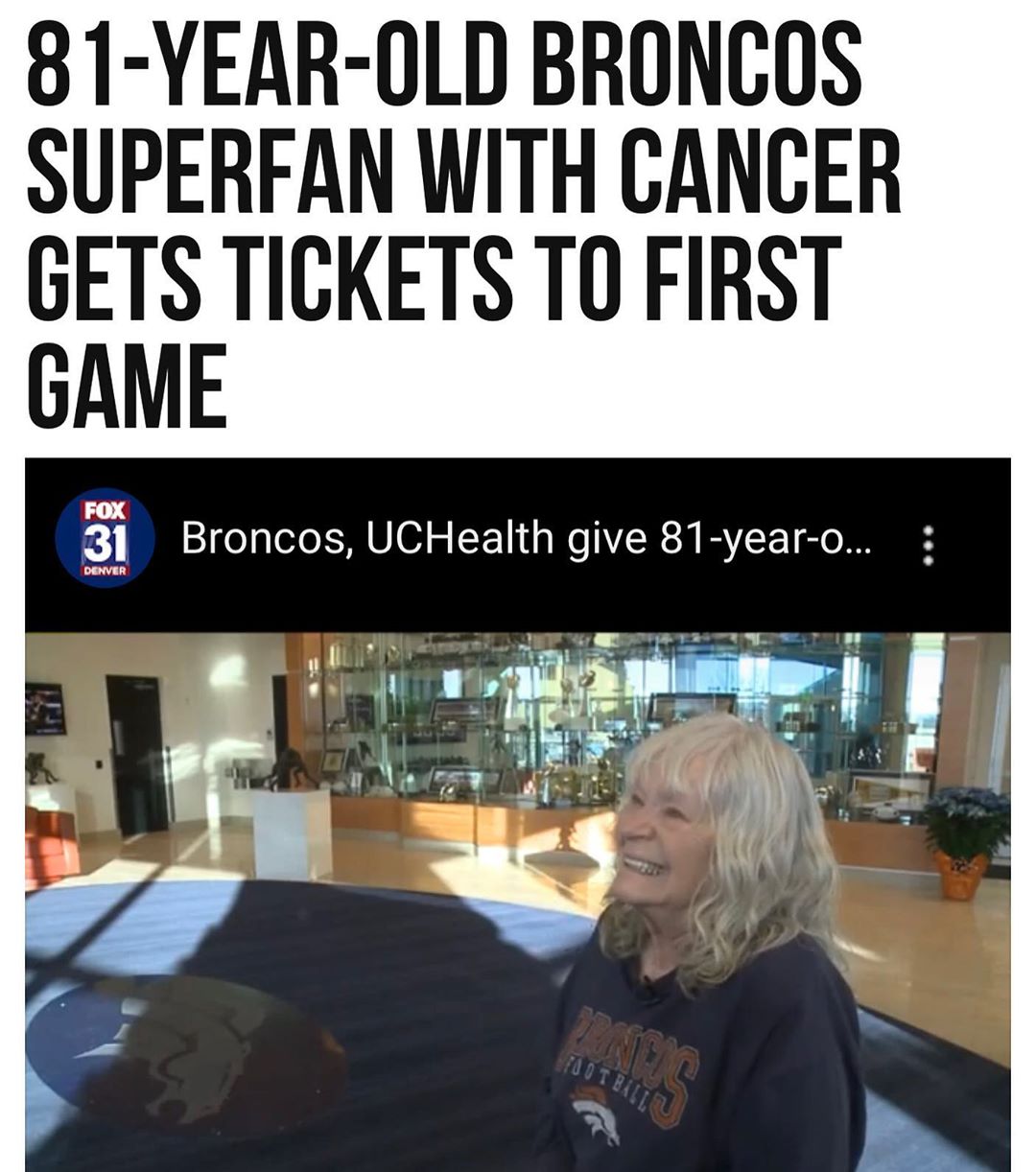 An 81-year-old Denver @Broncos superfan with cancer will be attending her first ever football game, thanks to the Denver Broncos and UCHealth.

Hollie “Nanny” Oden, a great-grandmother from Littleton, Colorado, has been battling multiple myeloma— a bone and blood cancer— for ten years, KDVR reported.

Her cancer is incurable, but it has not dampened her spirit as she receives treatment from UCHealth. “As long as I can stay in treatment, we hope to just keep it at bay,” she said.

UCHealth and the Broncos decided to surprise her on Monday afternoon with a behind-the-scenes tour of the Denver Broncos’ practice facility to lift her spirits. “I’m so excited! I hardly slept last night,” Oden said as the tour of Broncos headquarters was starting. “I’ve been a Bronco fan for over 50 years. I’ve never been to a game, though.” Oden also received a gift basket filled with four tickets to the December 29 game against the Oakland Raiders. “I cannot believe it. I’m going to a Bronco game at last,” Oden said, crying with her head in her hands. “I’m going sick, or not, I don’t care.” Still reeling from her emotions from the big surprise, officials then took her to the players’ cafeteria to meet her favorite player, running back Phillip Lindsay. “It is a dream,” she said. #binspirednews 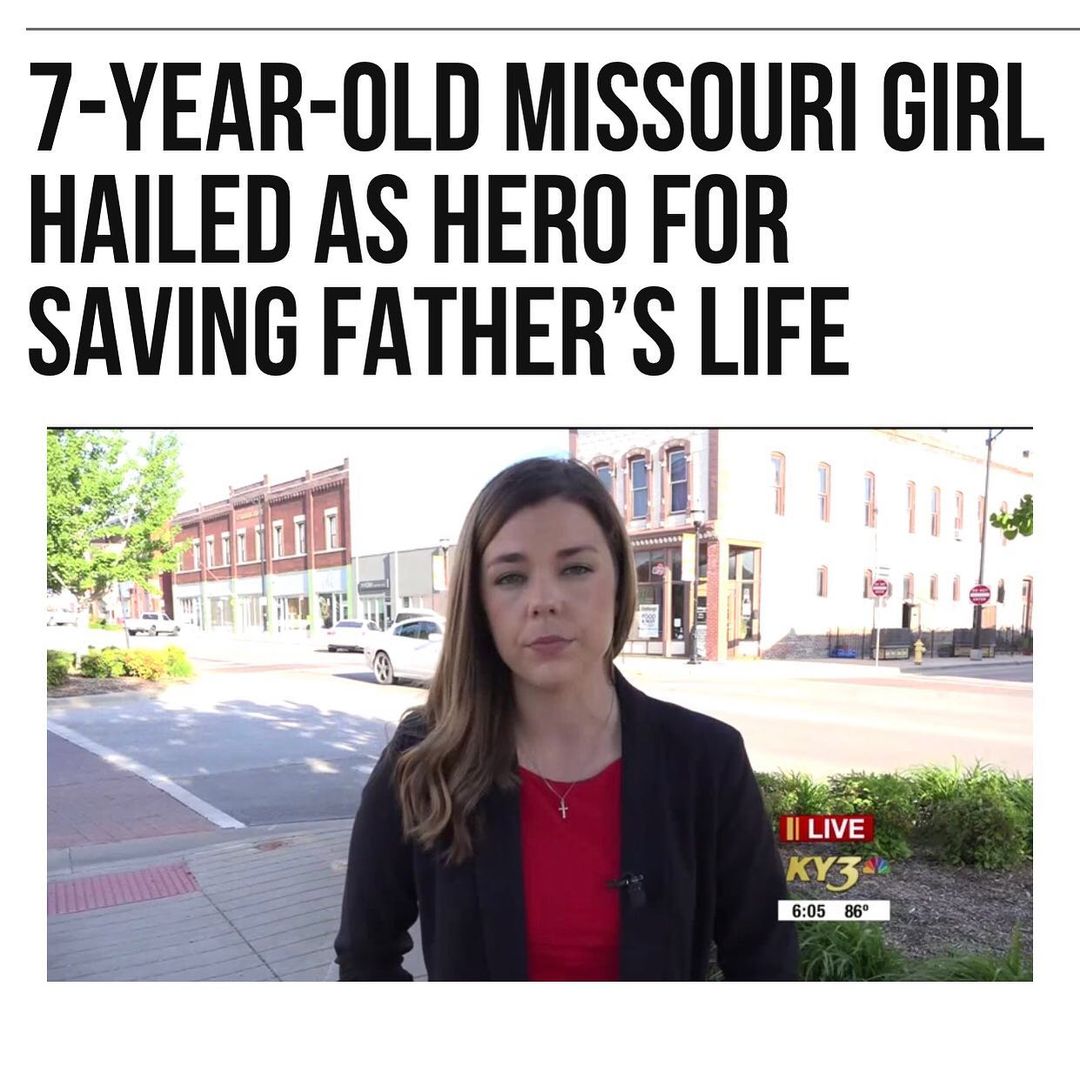