An accidental home fire left a #Texas family with nearly nothing salvaged from inside their home but could bounce back thanks to the surrounding community.

“It’s crazy how it can happen in a blink of an eye, and everything you own is gone,” Derek Sykes, who lost his home in a fire, told TNN.

Although the fire department has yet to determine the cause, Sykes and Michsella Ory believe the fire began in the fire pit.

The Burkburnett Fire Department says five different agencies responded to the fire to get it under control.

The family could make it out of the house safely along with their pets, and they are currently staying with family until they get back on their feet.

Within minutes, word spread about the fire to neighbors, who quickly began donating.

“The community has already reached out to the occupants to help them with some things as far as clothing and some other things,” said Harold Watkins, Fire Chief at Burkburnett Fire Department.

The schools the family’s children attend are also collecting donations. For those interested in donating, the contact is Jessica Dobbs, and her email is jessica.dobbs@burkburnettisd.org.

This Texas community is not the only one in the U.S. that has rallied around a family who had lost everything to a fire.

In January, a Culpeper, Virginia, community donated thousands of dollars to a GoFundMe page to help a family who escaped from a house fire with nothing but the clothes on their backs.

Not too far away in Bristow, Virginia, the community helped a family recover from a fire that totally destroyed their home in December 2020 by donating clothing and food items while also raising money through a GoFundMe account. #binspirednews 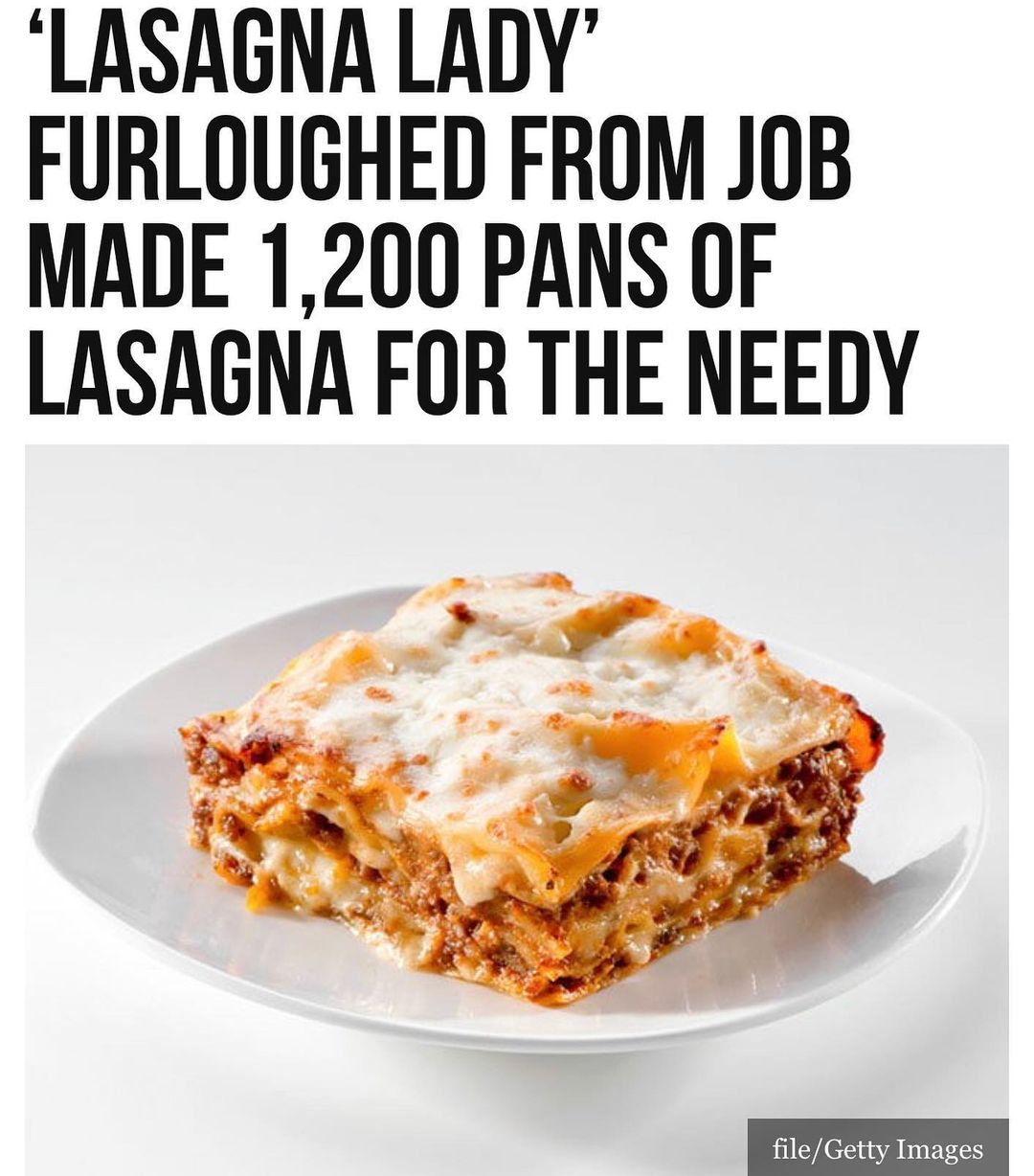 A woman furloughed from her job at a menswear store in #GigHarbor, #Washington, …

A new coronavirus fear? New strain seen in swine has potential to jump to humans, US study finds