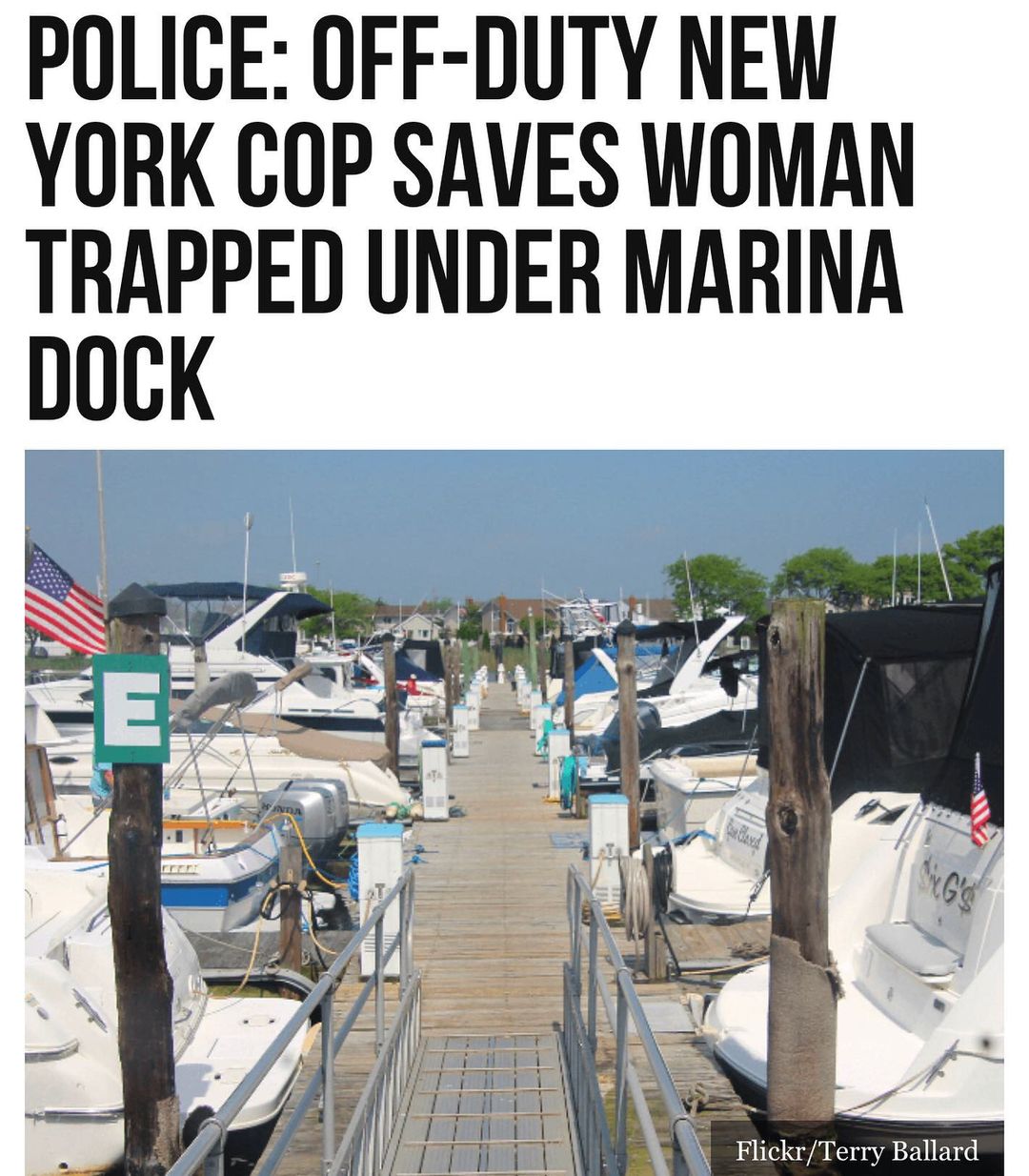 An alert off-duty #NassauCounty, #NewYork, police officer saved a woman from drowning after she became trapped under a marina’s dock Wednesday afternoon.

#Nassau #Police did not release the identity of the 80-year-old woman, Newsday reported.

The off-duty cop sprang into action when he “heard a splash and screams for help” at the Wantagh Park Marina at about 2:45 p.m.

“The officer was able to quickly locate an 80-year-old female submerged in water and trapped under the dock,” police said in a statement Wednesday night.

“The officer was able to dislodge one board of the dock and grabbed hold of the female and held the woman’s head above the water while other responding units including the Emergency Services Unit, and the Wantagh Fire Department was able to remove more dock boards and safely lift the woman onto the dock,” the statement continued.

Police did not say what caused the woman to be trapped under the dock in the first place. She was taken by ambulance to a local hospital for treatment and remained conscious and alert the whole time, Patch.com reported. #binspirednews 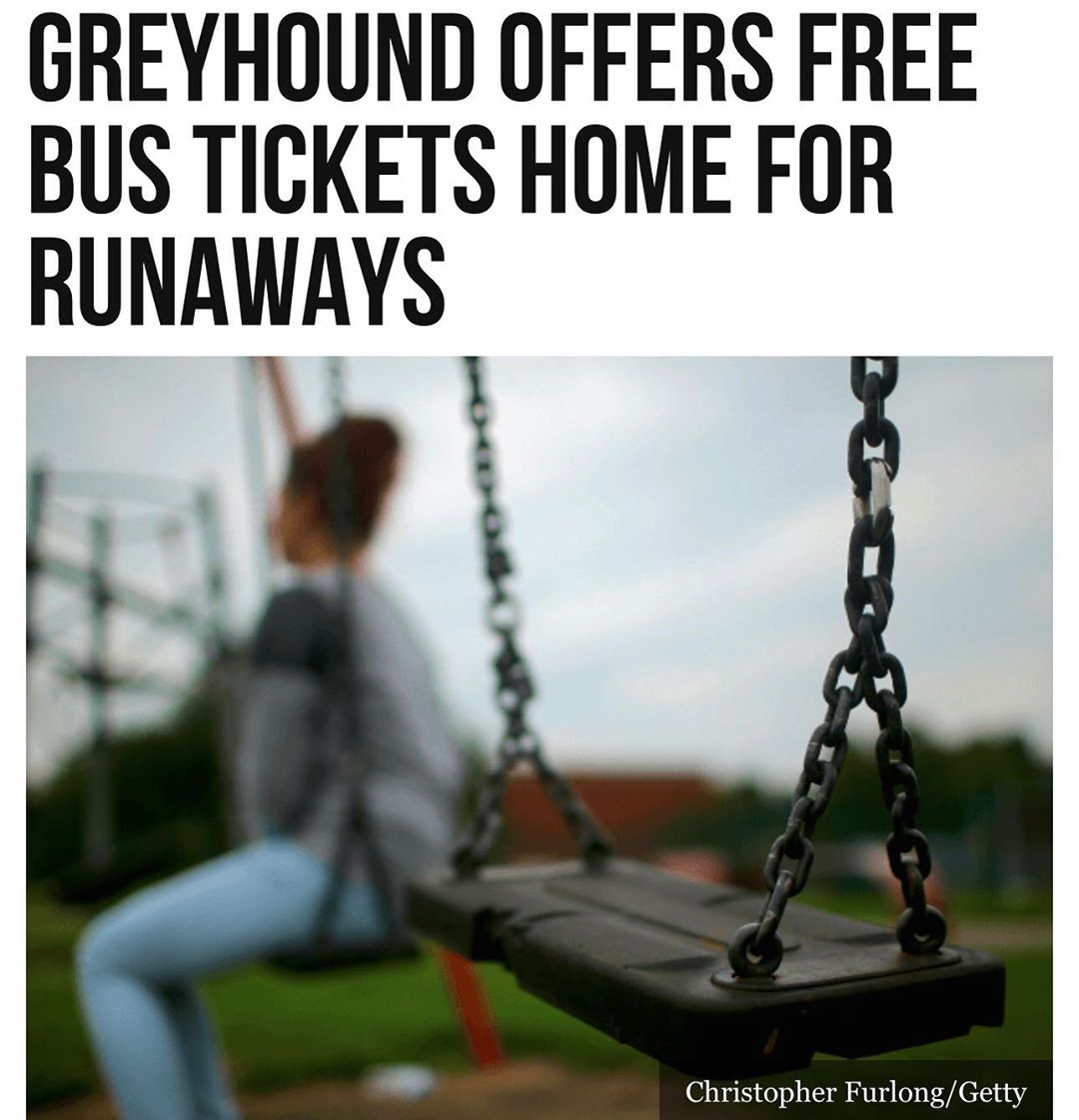