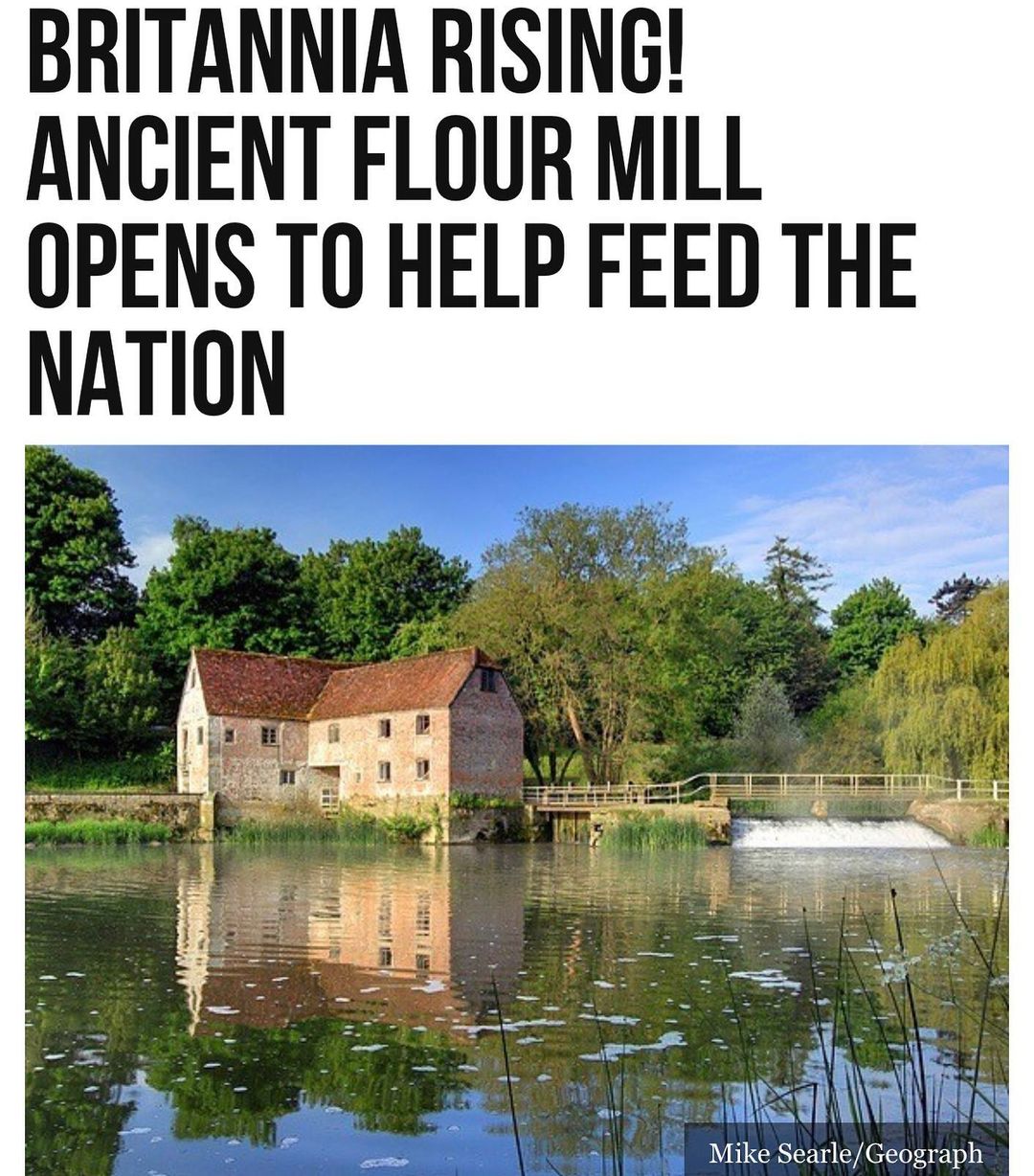 An ancient water mill in #Dorset, #England has opened up commercial flour production to help feed the nation during the #Chinese #coronavirus #pandemic after decades of operating as a tourist destination.

The Sturminster Newton Mill, which survived through the black plague, is believed by the museum that operates it to date back to Saxon times, with evidence of a water mill existing at the location as early as 1016.

The mill was mentioned in the Doomsday Book of 1086 and continued to commercially produce flour until 1970 when it was converted into a tourist attraction. The mill continued to produce enough flour to serve tourists, however, when the national lockdown restrictions were introduced, the future of the mill was in question. “We would have been milling, on the whole, about two days each month — that would have supplied us with enough flour to keep going throughout the whole of the season,” miller Pete Loosmore told the BBC. “And then suddenly we had lockdown — and our first impression was that we couldn’t do anything with the mill because of social distancing,” he said.

But as reports came in of food shortages throughout the country, Mr Loosmore and his fellow miller Imogen Bittner decided to unleash the power of the old mill to help feed their fellow Britons.

Mr Loosmore, whose grandfather ran the mill for fifty years, said it would typically go through about a tonne of grain during a tourist season, but that production has shot up due to demand for grain from local shops facing shortages. “This year we have got through the whole of that tonne in two to three weeks and we’re still chasing more and more grain,” he said. “It’s been nice to bring the place truly back to life and back into something like it used to be when it was working six days a week,” he added. #binspirednews 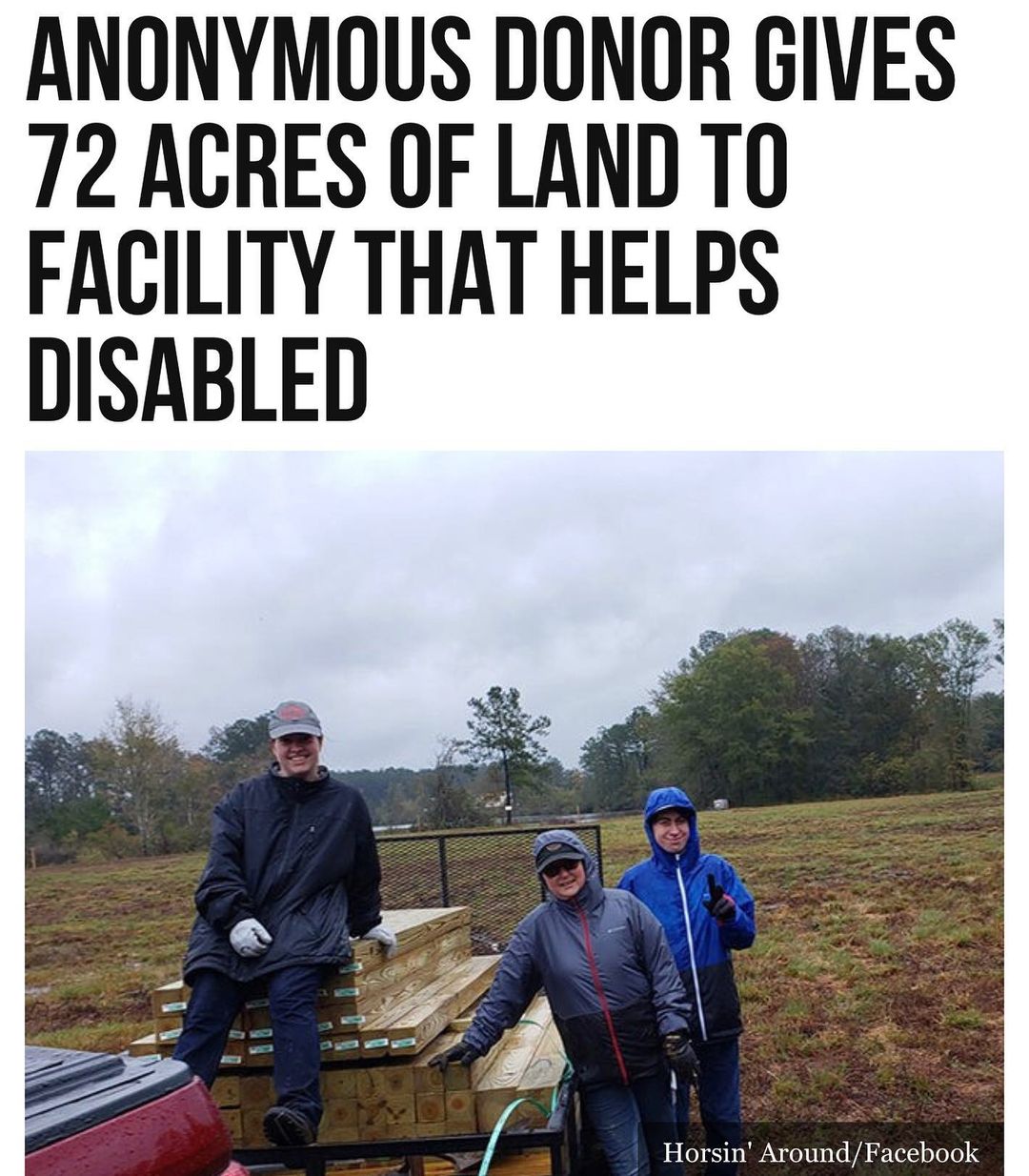 An anonymous donor in Savannah, Georgia, who felt very generous this holiday sea…

Covid: Michigan and Washington State clamp down as US cases pass 11 million mark