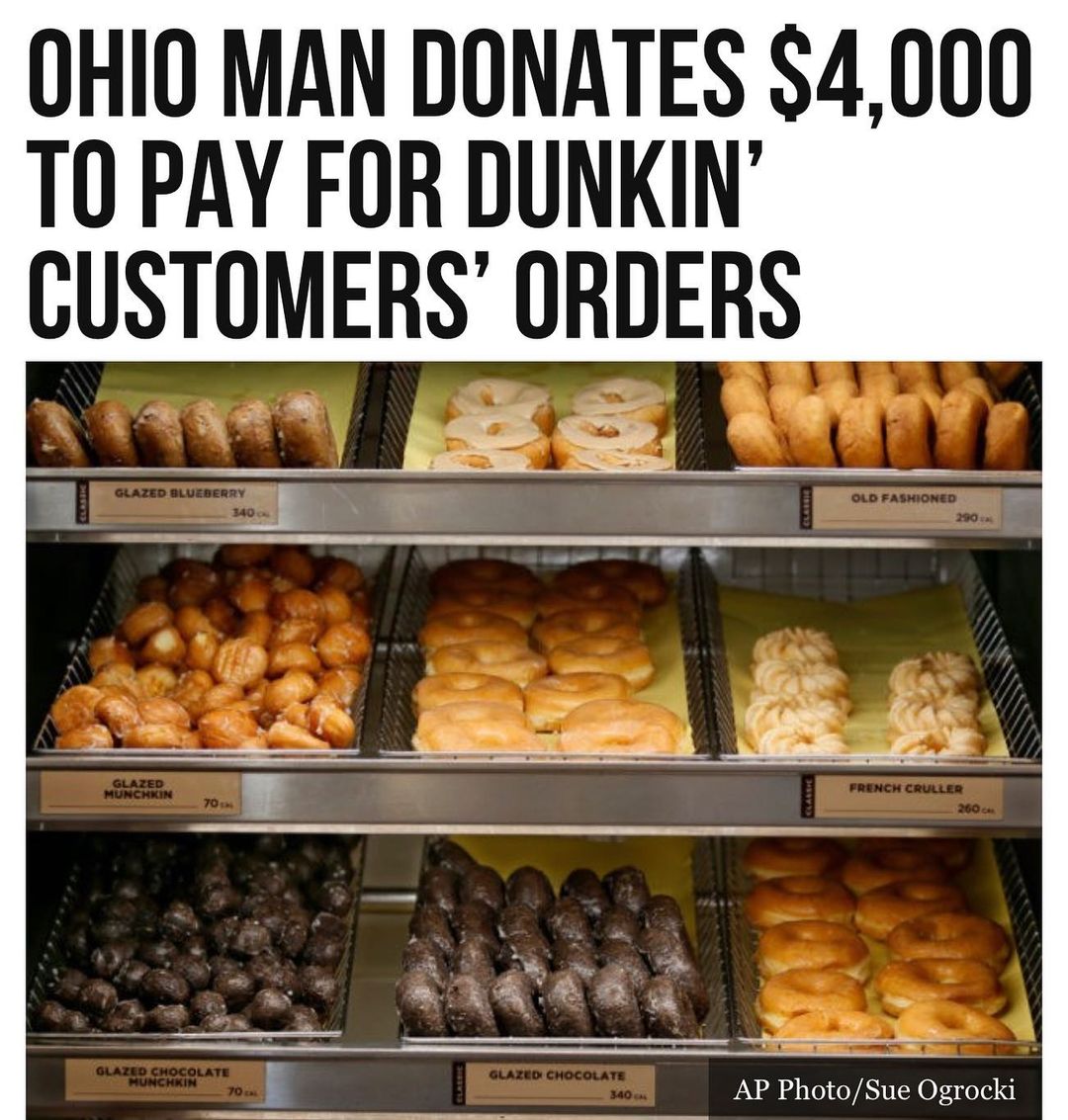 An anonymous #Ohio man offered $4,000 in Dunkin’ gift cards to pay for hundreds of customers’ orders this week.

Store manager Samantha Owens told WHIO an unnamed gentleman first tried purchasing $1,000 in Dunkin’ gift cards at the drive-thru window. After employees told him he would need to come inside for a purchase that large, he did just that — and upped the ante to $4,000.

“I think I probably asked him about a million times, ‘are you positive, are you sure?’” Owens remembered, but the man was certain. “He had really just wanted to explain how rough the year was and how he wanted to do any way [sic] he could to pay it forward,” she said, “and this was his best way to pay it forward.”

The rest of the morning was very different at the Beavercreek, Ohio, location. “Food, breakfast sandwiches, coffee, you name it. It was all free,” Owens said. All told, their anonymous benefactor covered 300 customers’ orders. 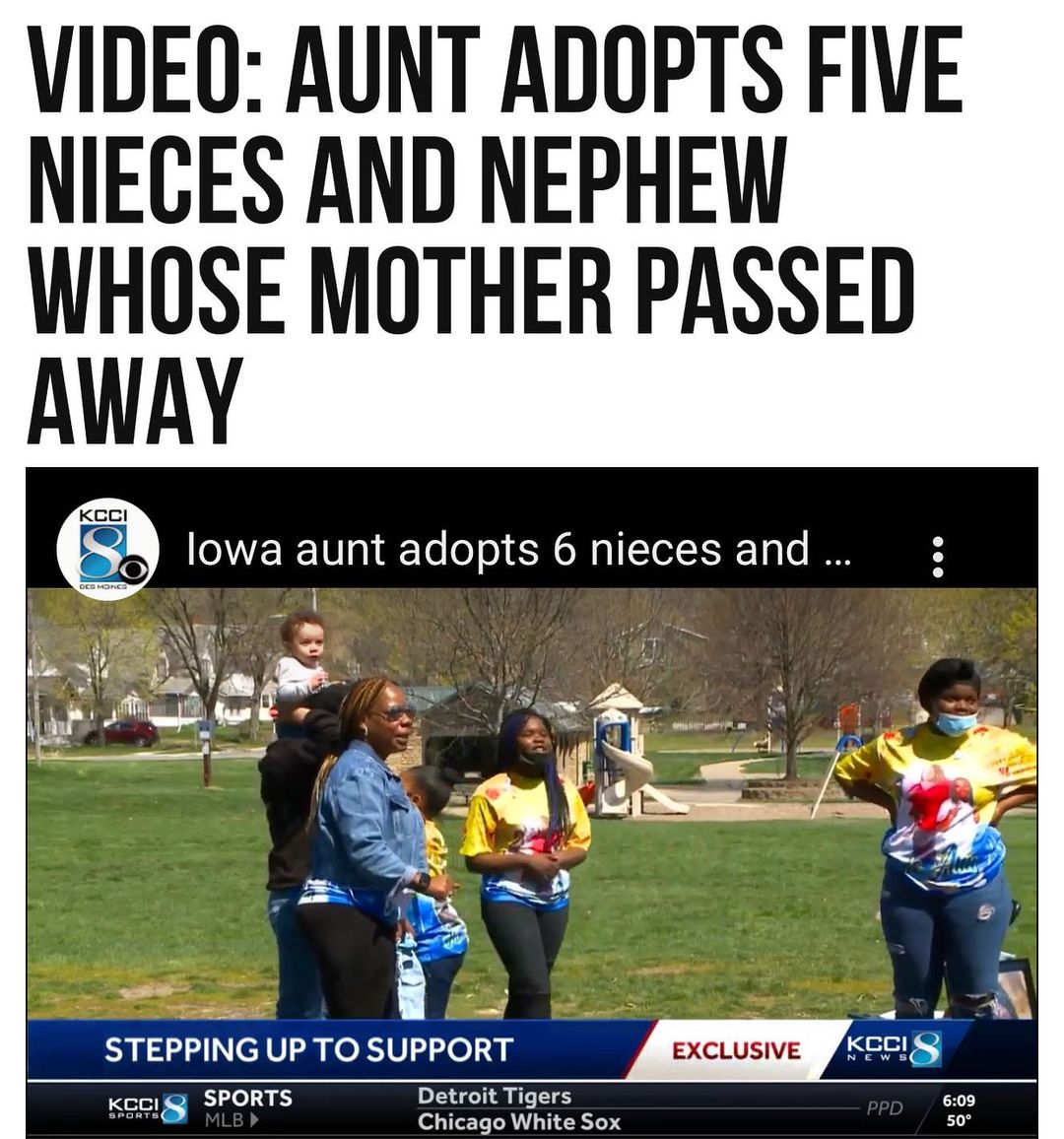 A woman in #DesMoines, #Iowa, has stepped in to care for several young family me…