During the holidays, a woman calling herself Miss Santa donated the money after seeing a news story about another individual who gave a similar gift to their community, News Channel 5 reported Monday.

She decided to donate the funds after talking with Gallatin Mayor Paige Brown.

“I said, ‘I just saw this cool thing on TV. What do you think?’ Well, immediately she started to get a hold of her department heads to see what the need was. How much the need was,” the woman explained.

Gallatin Public Utilities (GPU) had more than 60 names of residents who had their gas or water switched off and told her it would cost about $7,500 to turn them back on.

However, the amount did not phase her and she donated the money to the city.

“[Mayor Brown] said, most of these were between 50 and 100 dollars. I’m thinking, geez, 50 to 100 dollars and you’re going to have your heat cut off? That’s just crazy. It seemed like the right thing to do,” the woman recalled.

GPU identified the need within a day of her request, but electric in Gallatin took longer. The next week, she gave $10,000 more to restore several families’ power.

“They were either single families or they were on a set income. They probably, lots of people have medical bills now. This #COVID crisis has affected a lot of people,” the woman said.

“Our disparity between the haves and the have nots seems to be growing wider and wider all the time,” she noted.

According to the city government’s Facebook page, Mayor Brown praised the generous donor, saying, “Gallatin has a strong history of caring for neighbors and this year has really shown how supportive our residents are of each other.”

“However, a donation this large that impacts so many unsuspecting folks in, is quite extraordinary and definitely touches your heart,” she concluded. #binspirednews 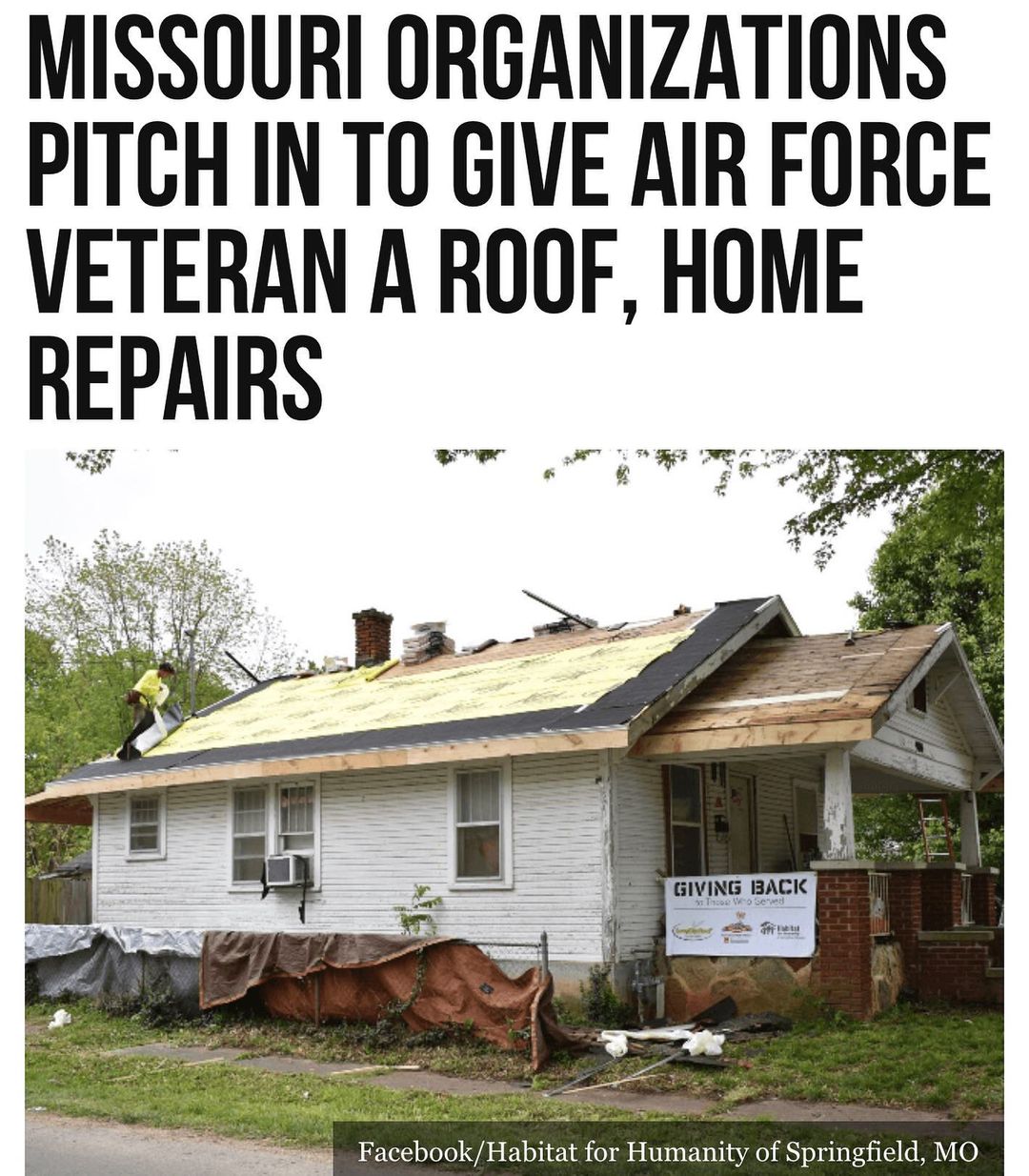 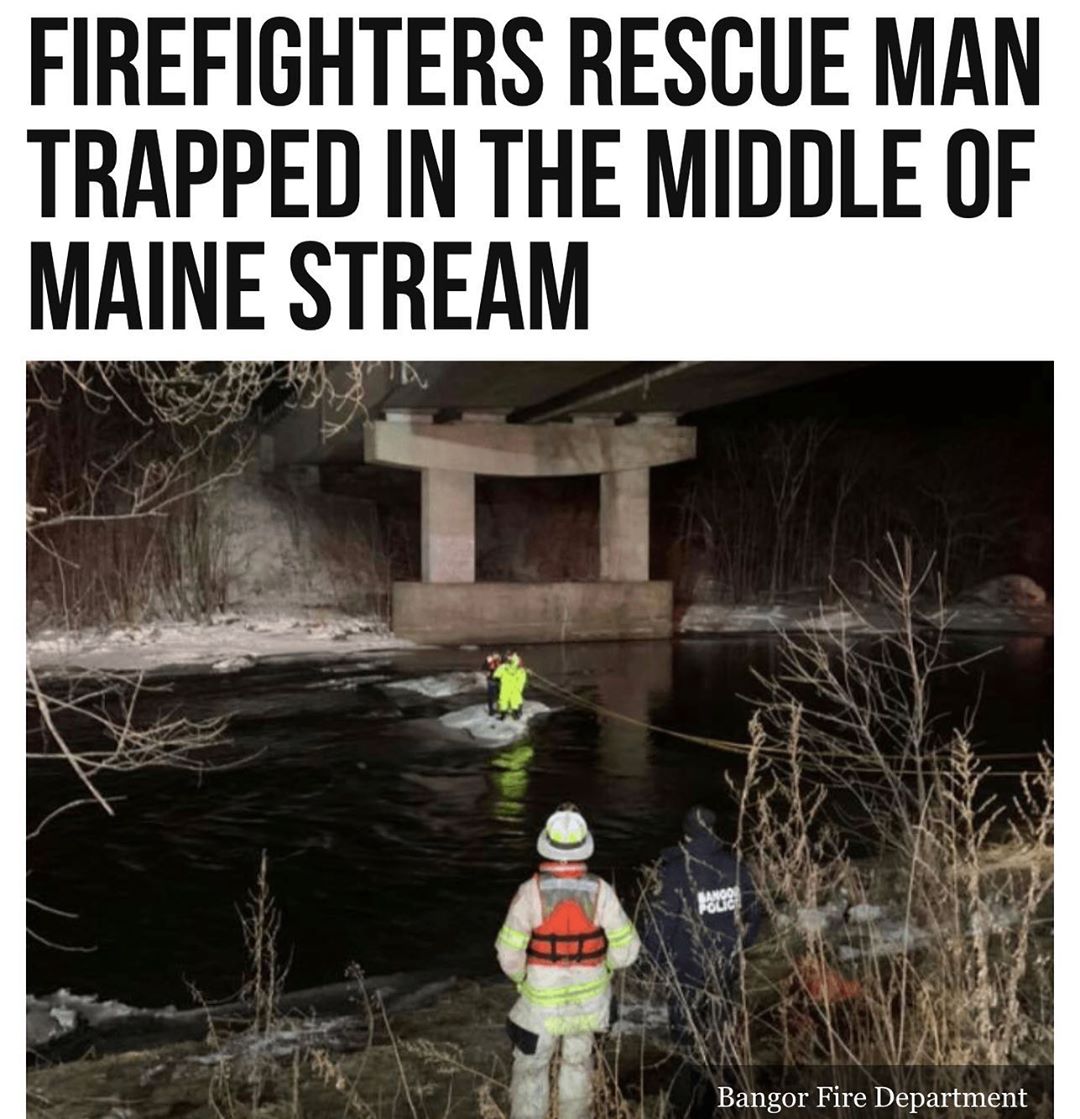