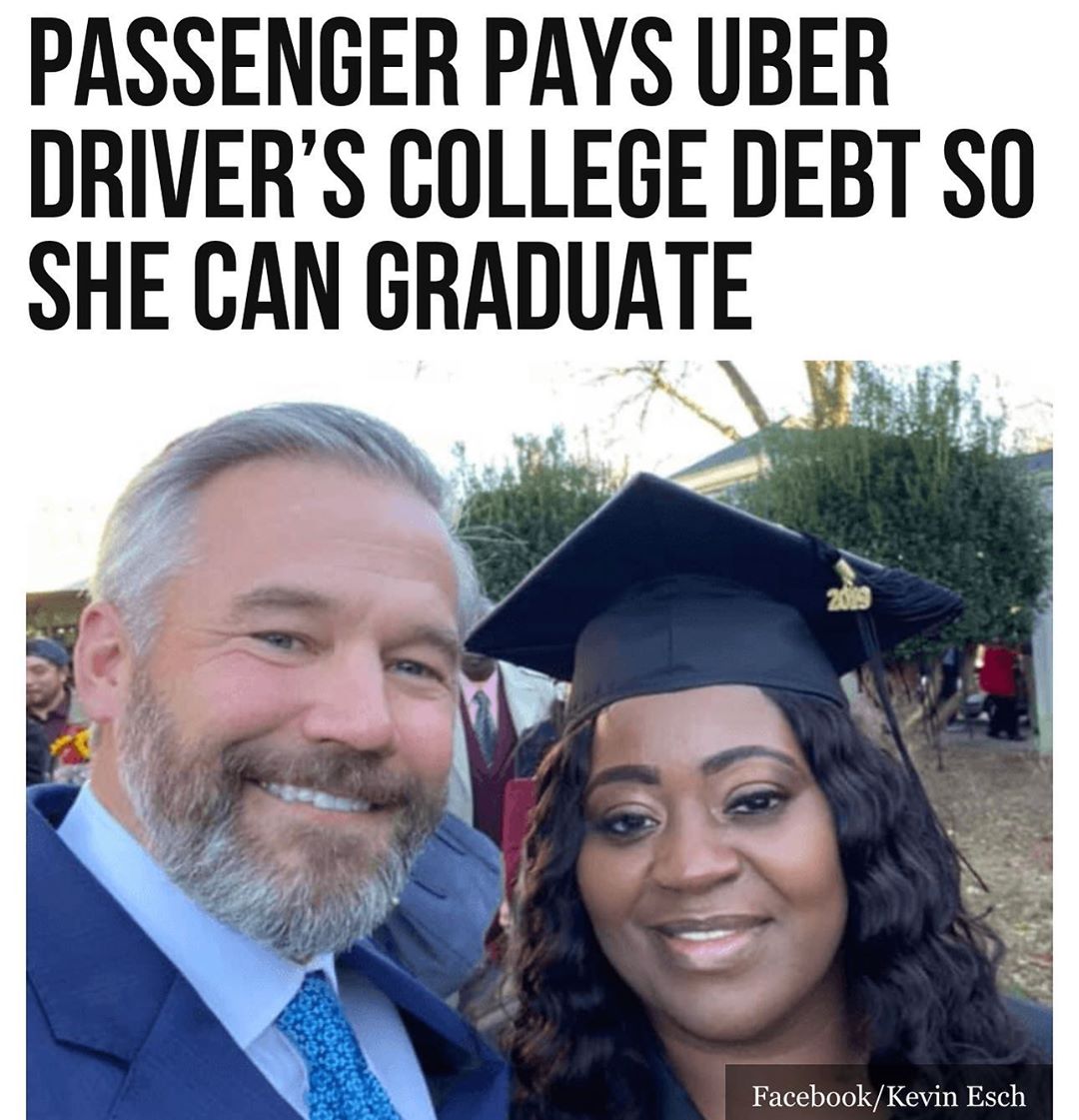 An #Atlanta, #Georgia, woman’s dreams of going back to #college are finally coming true thanks to the help of a good Samaritan passenger on an @Uber ride who paid it forward.

The driver, Latonya Young, told WSB-TV she would never forget that car ride. “I got a call to go to Mercedes-Benz Stadium. It was a Atlanta United game,” she said.

The 43-year-old single mother was chatting with her passenger, Kevin Esch, that she worked as a hairstylist during the day and drove for #Uber by night.

Young also told him that she had been pursuing a degree in criminal justice at Georgia State University, but dropped out because she could not pay a $700 debt. “Every time I got ready to pay the money, my kids needed something,” Young said. “I said, ‘OK, I’ll just wait.’” A few days after she picked up Esch, Young received a call from the school notifying her that her debt had been paid off. This allowed her to return to school to pursue an associate’s degree in criminal justice. “When he paid the balance, I had to do this for him,” Young said. “I maintained my grades. As and Bs. Just trying to do everything to make sure he knows I appreciate him.” Young says she plans to continue her studies to earn her bachelor’s degree in criminal justice. #payitforward #binspirednews 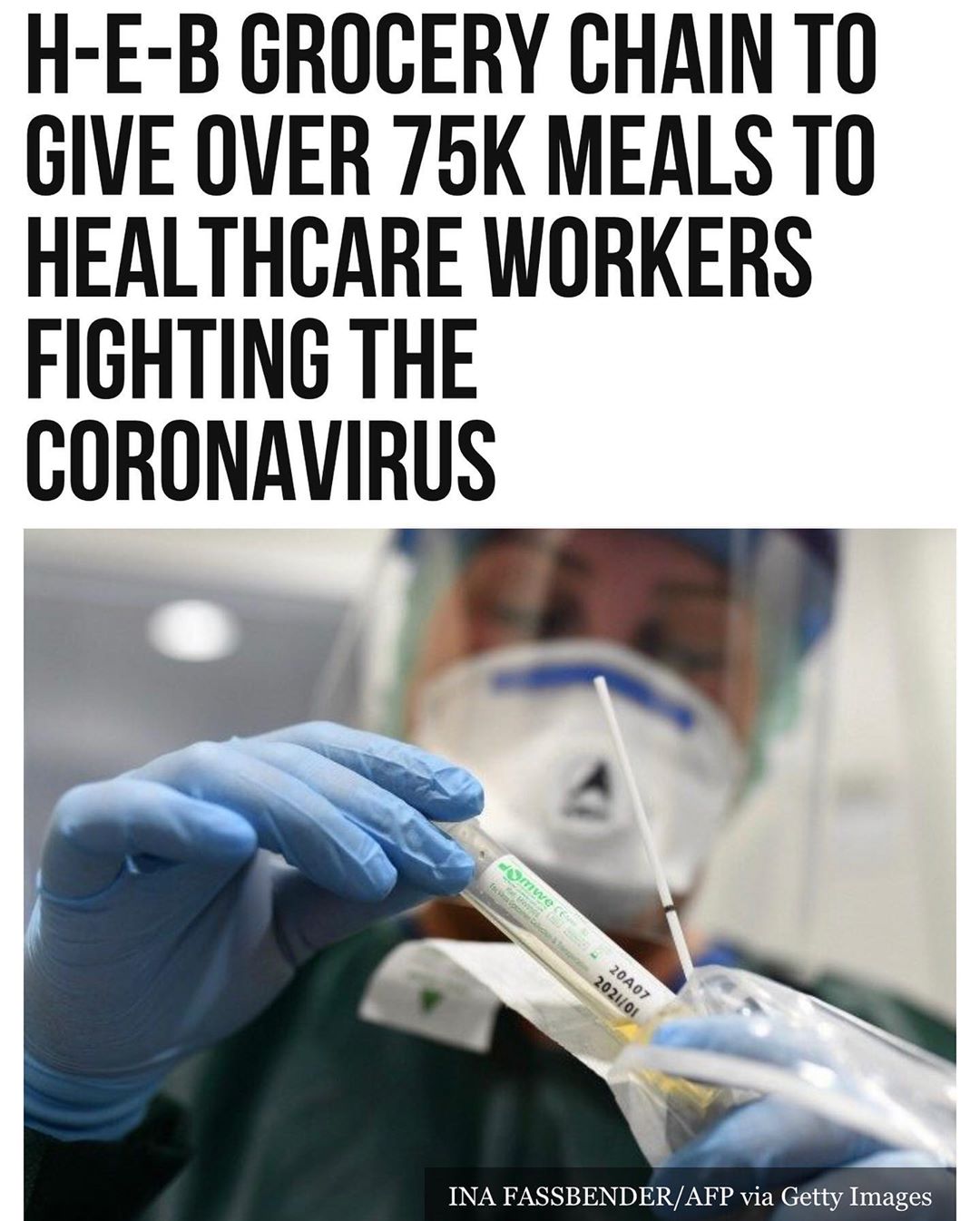