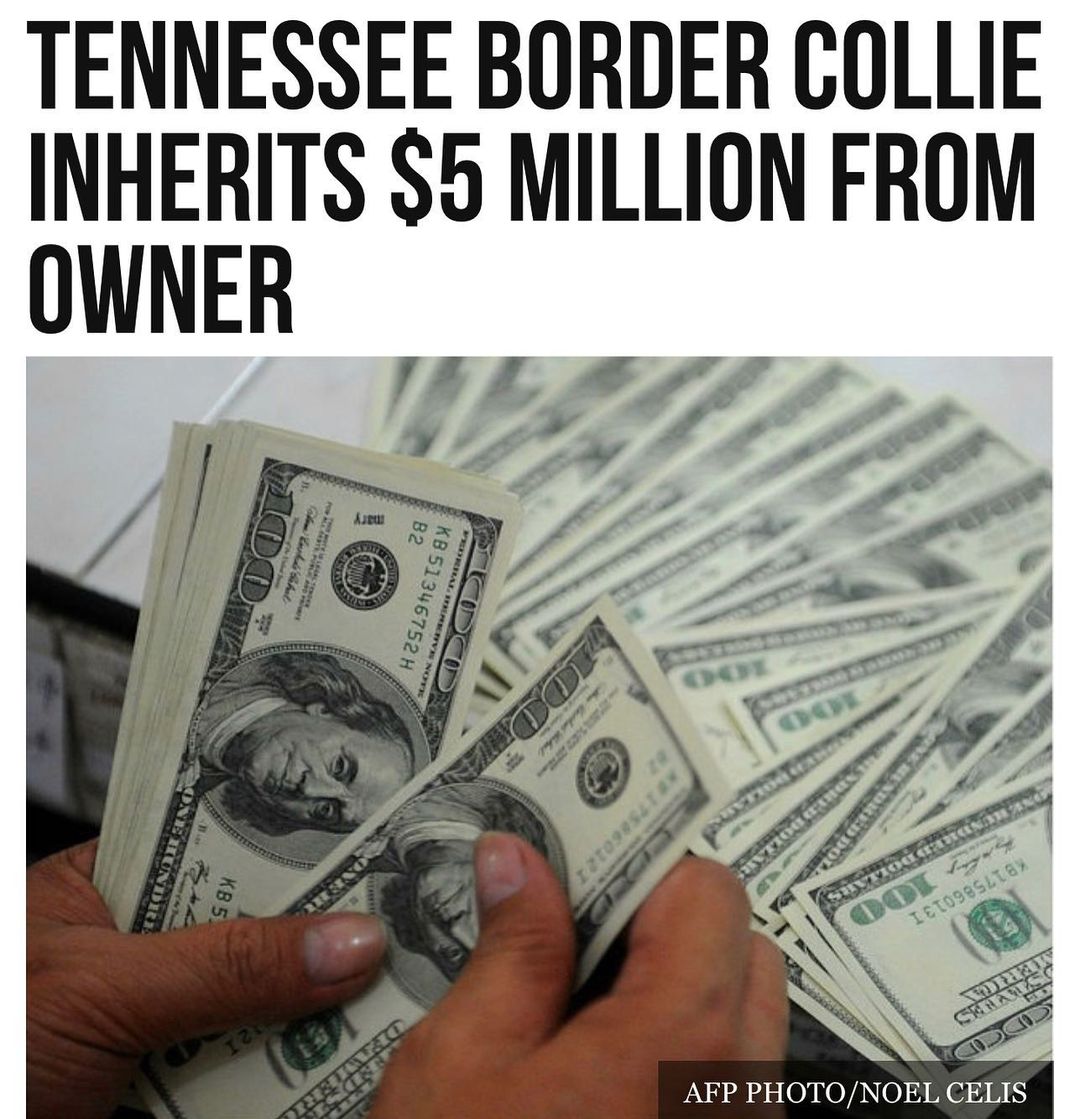 An eight-year-old #BorderCollie in #Nashville, #Tennessee, will be well cared-for after receiving a massive inheritance from her late owner.

Bill Dorris never married, but he did not have to spend the last years of his life alone. His affection for Lulu, his border collie, became a matter of record after his death in late 2020. Dorris left five million dollars in trust for Lulu’s care, which her caretaker, Martha Burton, now oversees.
Burton has known both the 88-year-old Dorris — and eight-year-old Lulu — for years, often taking care of her when her owner traveled. “I don’t really know what to think about it to tell you the truth. He just really loved the dog,” she said. Lulu was often found in her chosen position on the front porch of Dorris’ home, as a self-appointed guardian. “She’s a good girl,” Burton said.

The trust reportedly covers reimbursement for “reasonable monthly expenses,” which are unlikely to reach anywhere near that sum within the dog’s lifetime. It remains unclear where the remaining money will go at the end of Lulu’s life. Burton acknowledged the impossibility of spending so much on Dorris’ best friend. But even so, she said, “we’d like to try.” #binspirednews 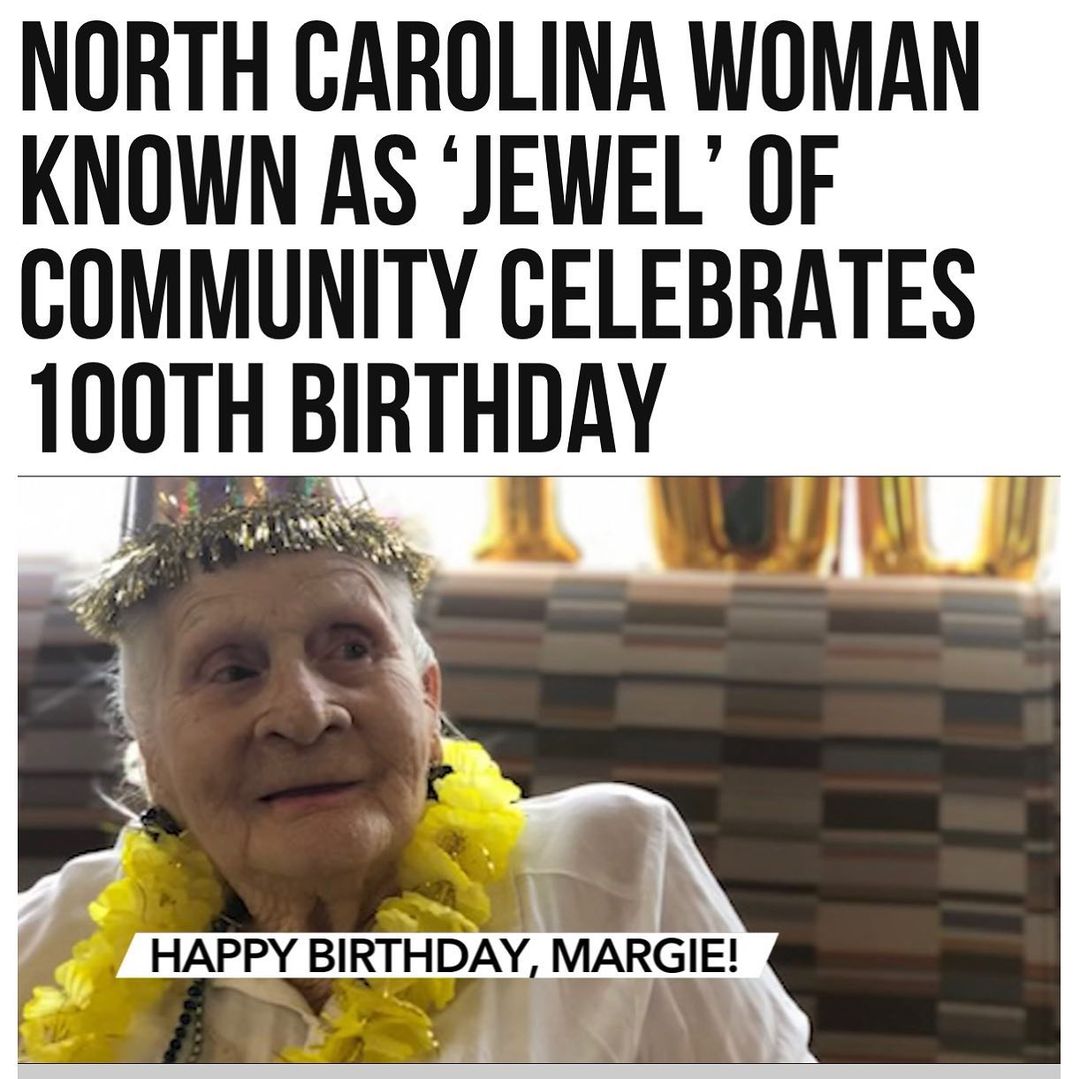 A woman in #Clayton, #NorthCarolina, celebrated her 100th #birthday on Tuesday d…