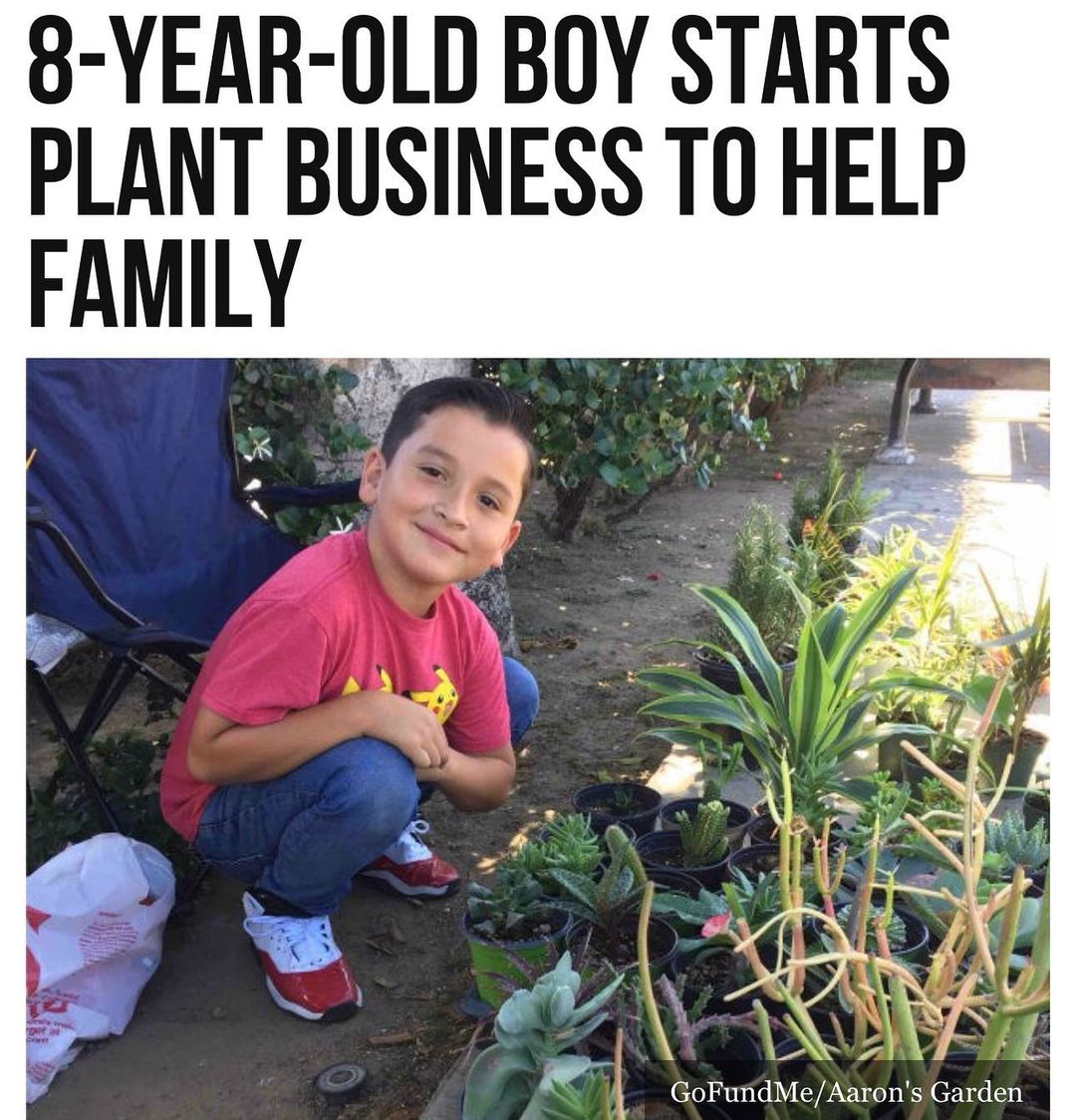 An eight-year-old boy from east #LosAngeles, #California, started a plant business to financially help his single mother and raise money to bring his sister back from #Mexico.

After Aaron’s mother lost her job during the #coronavirus #pandemic, he started thinking like an entrepreneur and started his own business called “Aaron’s Garden.”

“The purpose of starting ‘Aaron’s Garden’ was because I lost my job,” Berenice Pacheco, Aaron’s mom, told KABC. “I live in a shed, and we were struggling financially.”

Aaron also started the business to support his family so they could move out of their cramped quarters in their relatives’ home and bring his sister, Ayleen, back to the U.S. from Mexico, where she is living with extended family due to a lack of resources, NBC Los Angeles reported.

Since June, Aaron has been selling plants from home with the help of his mother. Both Aaron and his mother travel by bus to downtown Los Angeles to buy plants in bulk and resell them in different areas of the city. The plants basically dominate his entire yard.

But it was not always this way.

“So, with my last $12 that I had in my pocket, I told him that we were going to invest it,” said Pacheco.

Aaron decided to use the $12 to invest in a set of succulents.

“She told me if I wanted to do something like just spending money smart and then said ‘I would like to make a business,’” said Aaron. “Well, it was going really small, but I didn’t mean for it to grow this way.”

Pacheco said her son had taken an interest in plants since he was little.

“His favorite, it’s the aloe vera. And he gets a lot of mosquito bites. So we learned that the aloe vera has some type of medicine that heals. So that was awesome to learn,” Pacheco said.

In addition to the plant sales, a GoFundMe page for Aaron’s garden has raised more than $26,000 as of Saturday morning. #binspirednews 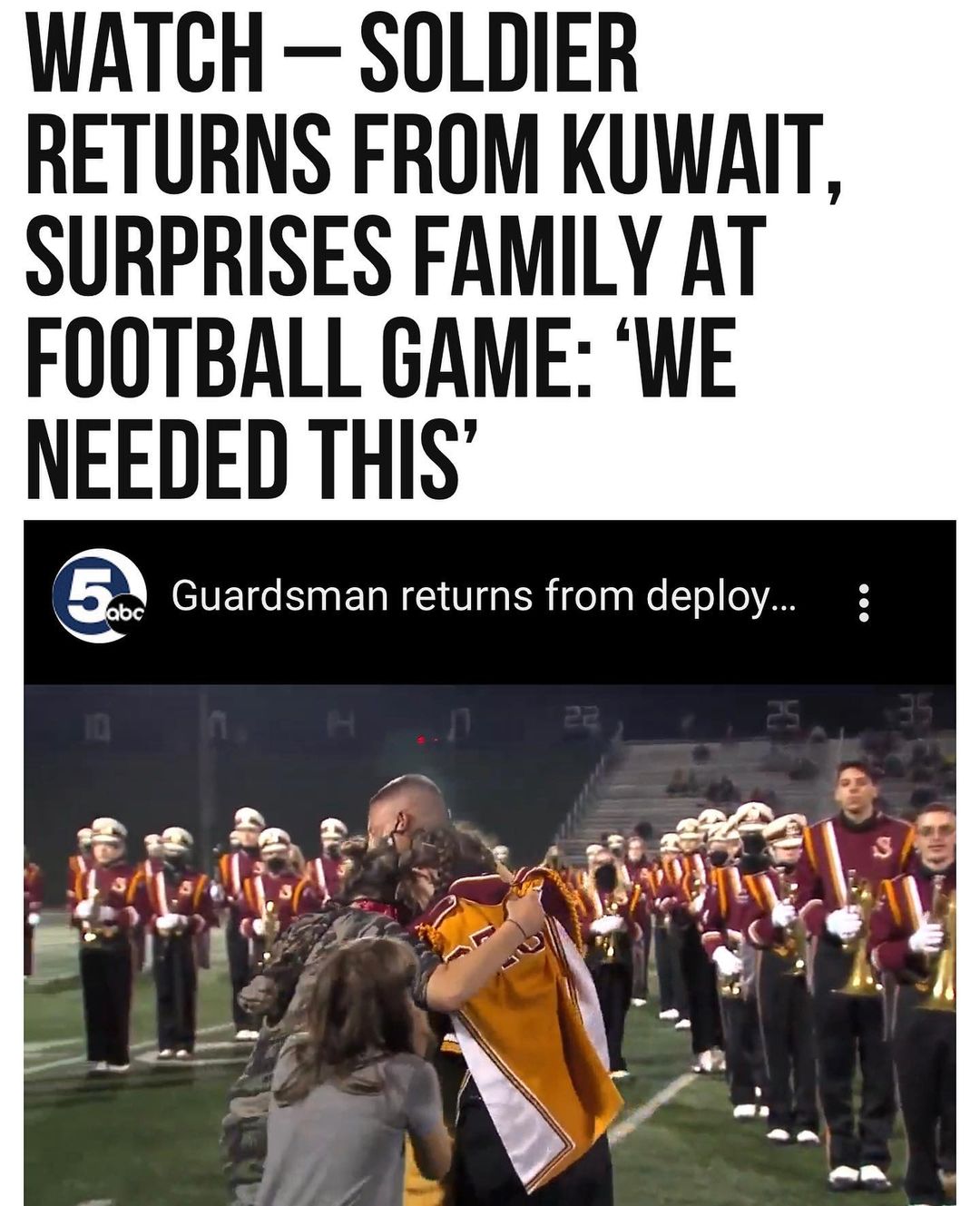 A family in #Stow, #Ohio, got the surprise of a lifetime during a high school fo…