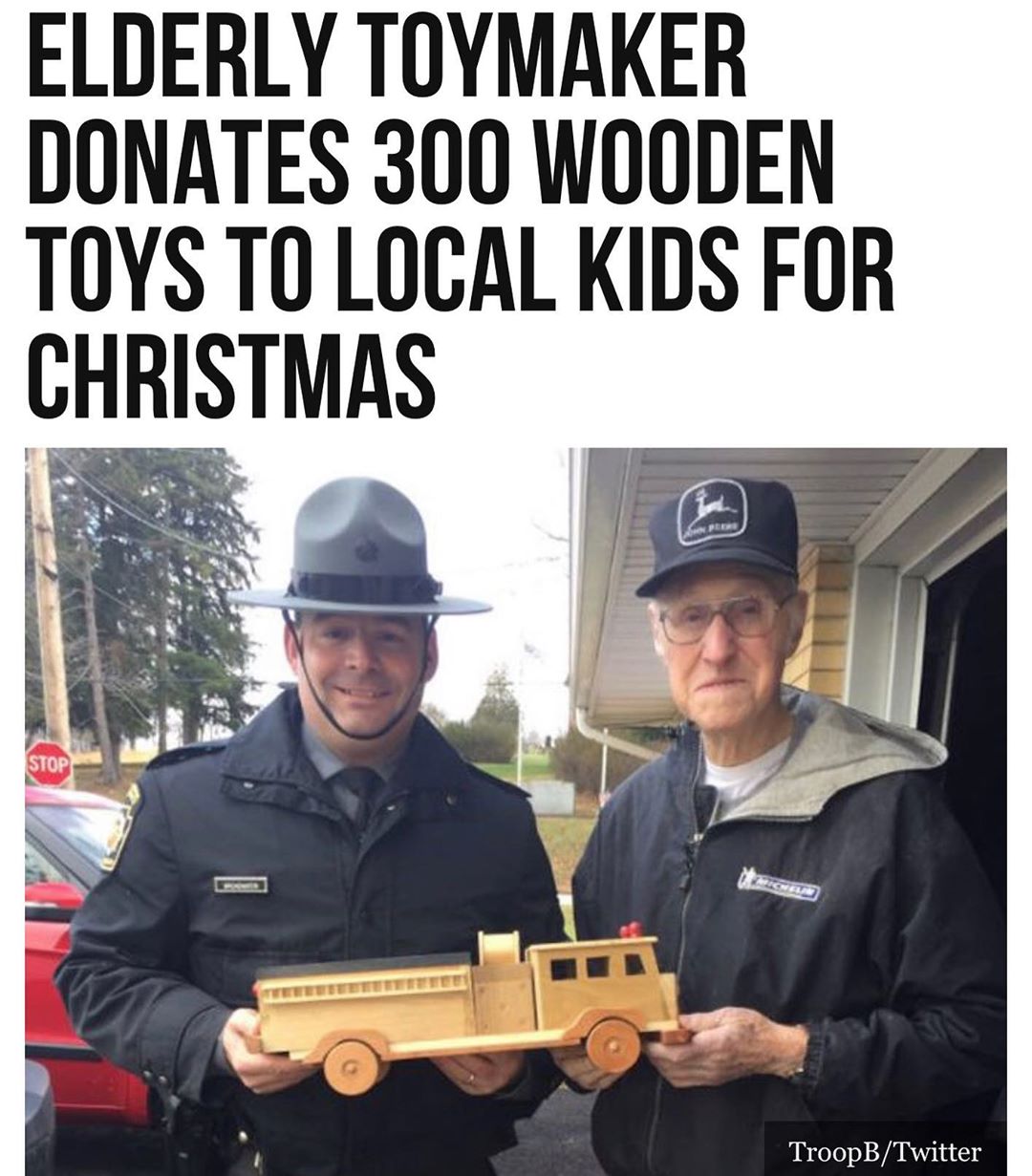 An elderly man in Fayette County, Pennsylvania, is making sure children in his area receive a special handmade toy for Christmas.

What started out as a hobby for 93-year-old Ed Higinbotham has turned into a holiday tradition. “It’s just something that I enjoy doing, and now I make somebody else happy, and if that’s Santa Claus, then I’m Santa Claus,” he said, according to WLKY.

Higinbotham spends the entire year making wooden toys for local children, which include trucks, horses, tractors, and cars. The Pennsylvania State Police Department said it recently picked up 300 of the trucks to be given to local children at Christmas.

Thursday, the department shared a photo to Twitter of State Trooper Robert Broadwater with the self-proclaimed Santa Claus.

On the bottom of each specially made toy, Higinbotham writes the date and prints his initials so whoever receives the item will know it was made by the senior woodworker inside his home workshop. “We know he makes these handmade,” Broadwater said. “If you look at the bottom of the toy here, he dates them with his initials.” Last year, the 93-year-old spent countless hours in his workshop, crafting hundreds of toys for his community’s children to enjoy. “He’s been doing it for a long time and it’s just recently that I got involved with Ed to help him distribute these toys,” Broadwater stated.

The trooper posts photos of Higinbotham’s toys on social media and said he has received a huge response from the community. “It’s been a success. People really like Ed. They’ve grown to him,” he noted, adding that the children who receive the special gifts also like to make them their own. “A lot of them like to paint them, have fun with them. It’s not every day that you actually get a homemade wooden toy, and I think the young people appreciate that,” the trooper concluded. #binspirednews 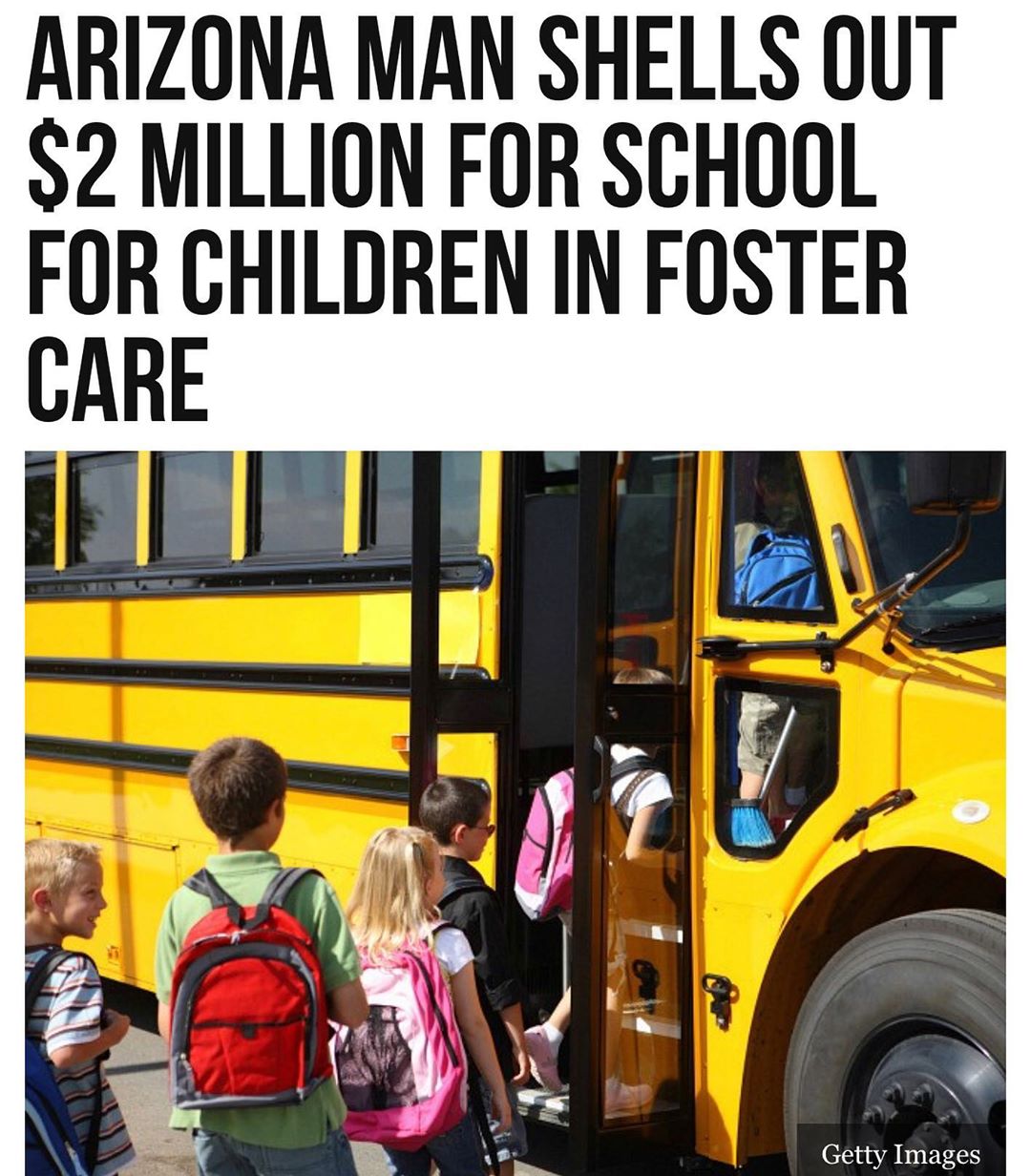