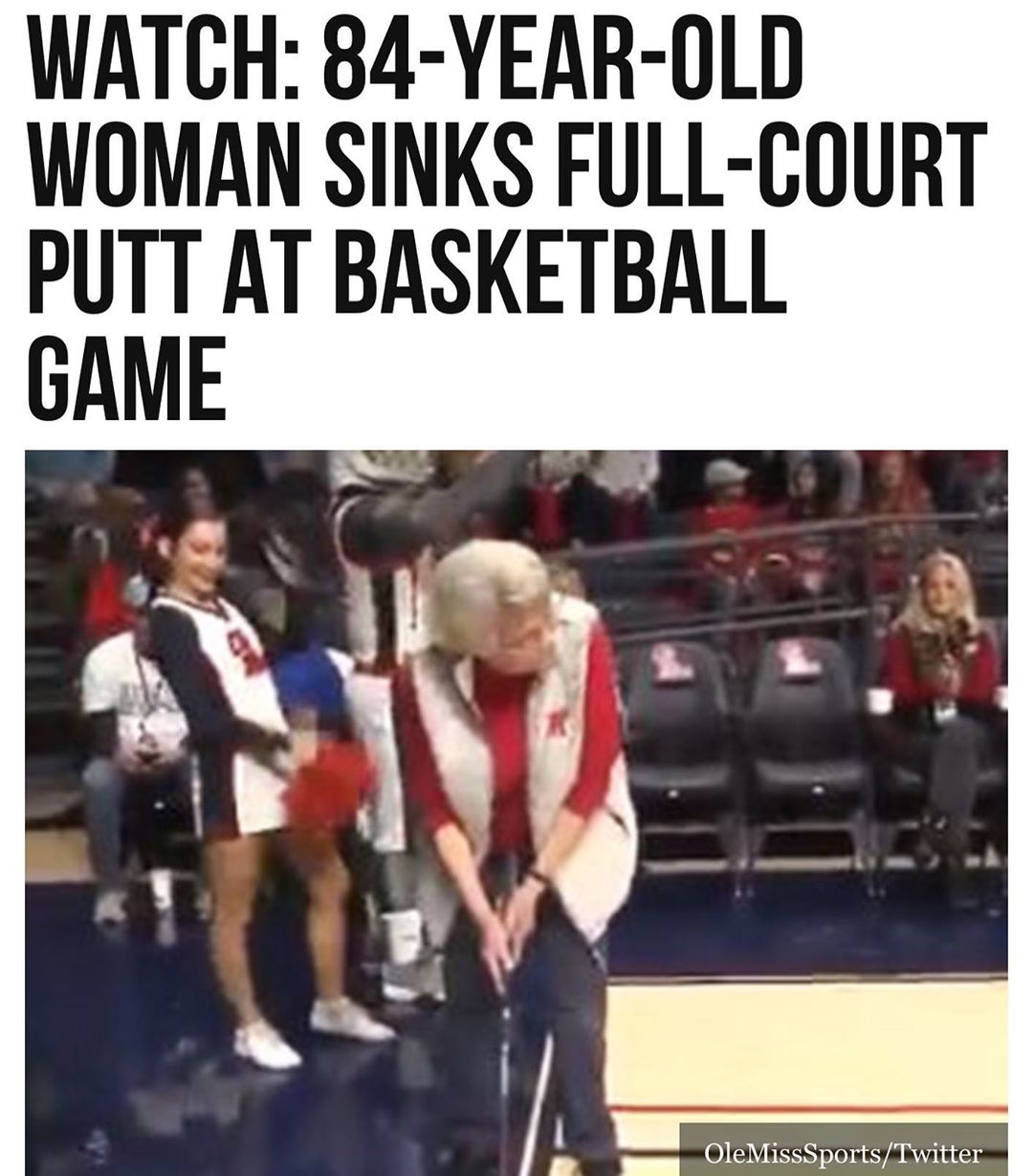 An elderly woman made the putt of a lifetime Saturday evening during a college basketball game in #Oxford, #Mississippi. “The #OleMiss men’s basketball team suffered a 103-78 loss to the University of Alabama during the game, but 84-year-old Mary Ann Wakefield won big during one of the in-game entertainment segments.” “She’s 86 years old and needing a new car from our friends at Cannon Motors,” the announcer said during the game at the Pavilion arena. “Now all you gotta do is putt that ball into that hole and win a brand new 2020…” he explained as Wakefield asked him where the hole was located. “Right at the bottom of the flag, yes ma’am,” he said, pointing across the court, adding, “Let’s see what she’s got!” As Wakefield steadied herself and putted, the crowd watched the ball roll across the court, directly toward its target. “I tell you what, that’s looking good, that’s looking really good!” The announcer exclaimed as the ball kept going.

When it went into the hole, the crowd erupted in cheers and gave Wakefield a standing ovation. “Miss Mary Ann!” The announcer exclaimed as she hugged the Ole Miss mascot, Landshark Tony. “She just won a brand new 2020 Nissan Altima,” the announcer told the crowd, adding, “Rebel nation, Miss Mary Ann!” This week at Golf Club de Chapultepec during the WCG-Mexico Championship, there were only three putts made from 50 feet or more with Xander Schauffele putting the longest at 59 feet, according to CBS Sports. “Mary Ann thinks that’s child’s play, and now has the strokes gained hardwood number to prove it,” the article stated.

As of Monday, the video of Wakefield’s incredible shot has been retweeted from the #OleMissAthletics account over 5,000 times and also received more than 21,000 likes. #binspirednews 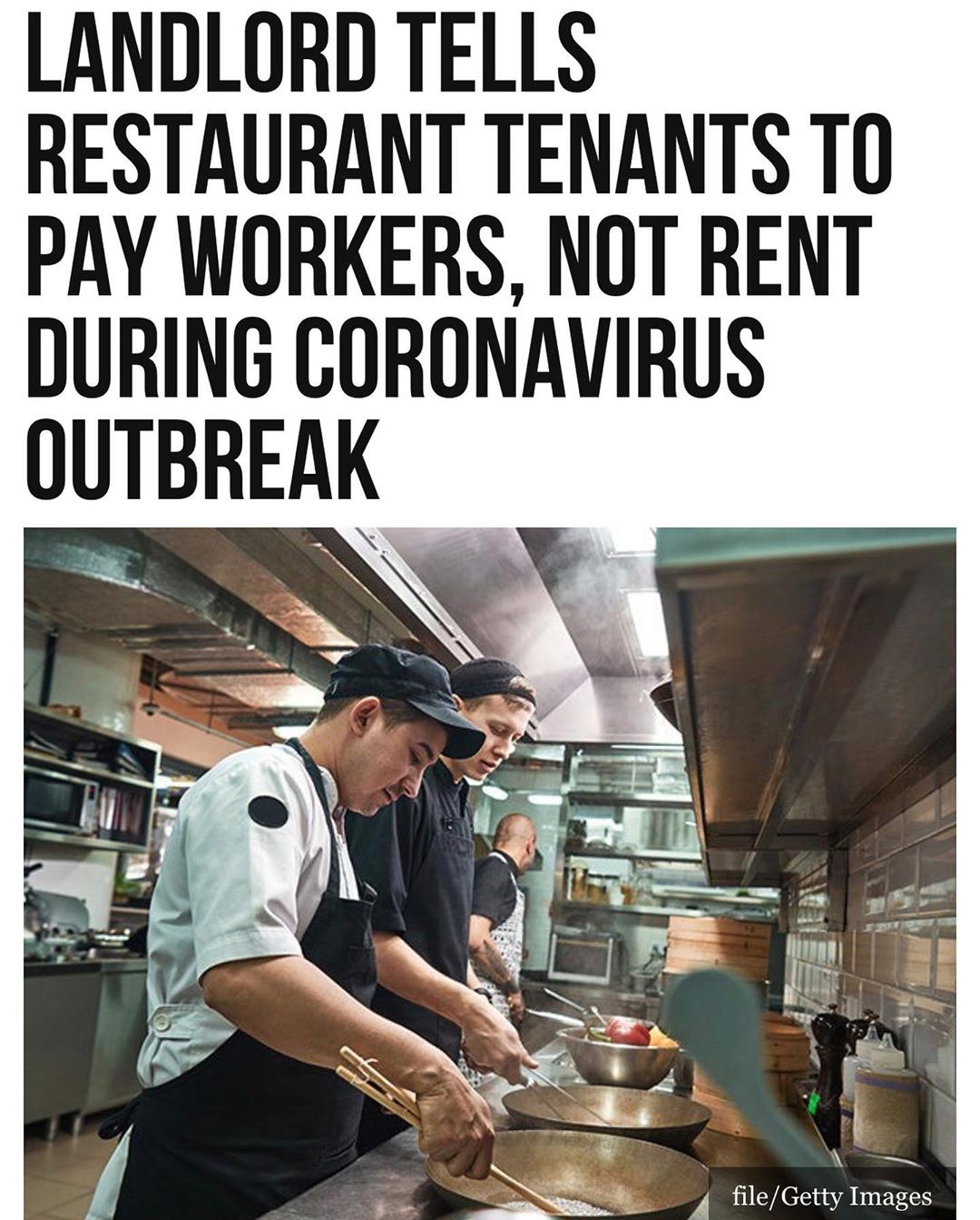 A property owner in #Jonesboro, #Arkansas, is giving his restaurant tenants some…