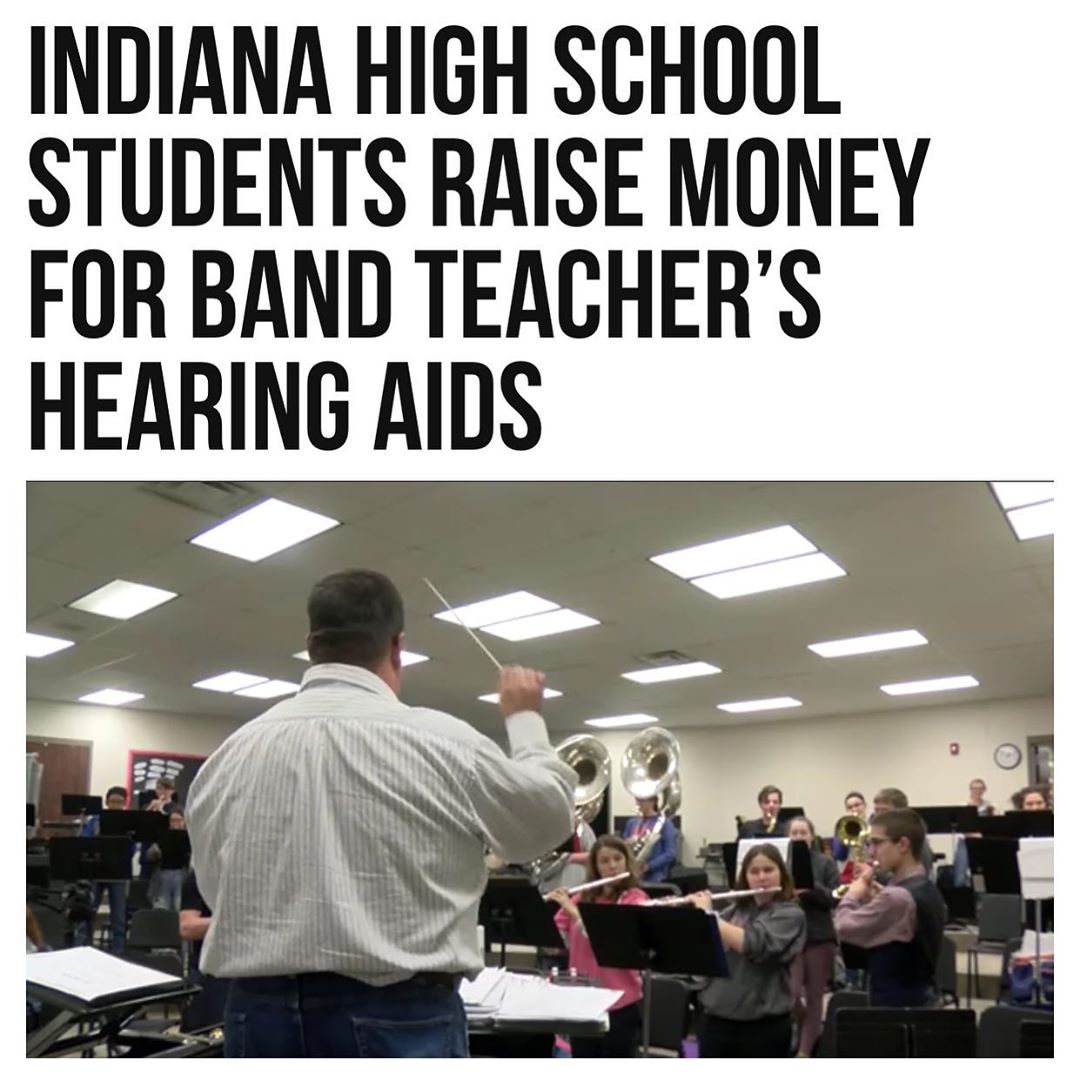 An #Indiana high school band teacher can hear like he has never been able to hear before thanks to the students who helped raise money to buy him higher-quality hearing aids.

Jeremy Sterk said he had hearing problems throughout his entire life, and the problem has only gotten worse as he has aged. “I’d sit in a meeting and panic because I couldn’t hear anything,” Sterk told WLFI. “You could see the frustration on people’s faces.” Because of this realization, Sterk realized he needed to invest in higher quality hearing aids to do his job properly. “Because of my job and because of the hearing loss I have, it was also not just any hearing aids that would do it,” said Sterk. “It took some higher-end adjustments like that.” The $4,600 in adjustments Sterk needed were out of his budget, and his insurance would not cover the cost.

That is when Zachary Gretencord and Sterk’s fellow Tri-County Band students stepped in to help. “When we found out much they were, I think it was kind of a no brainer,” said Gretencord. “We needed to do something as an organization to help him out and get him what he rightfully deserved.” The group reached out to the community, holding a bake sale and writing letters to churches soliciting donations. With all the support from the community, the group raised about $5,000, Gretencord said.

The money was more than enough for Sterk to afford his hearing aids. “I heard my wife’s coat moving, and I was like, what’s that noise? I haven’t heard that before. So it’s amazing,” said Sterk.
For more touching stories like these, check out the hashtag #binspirednews and the link in bio. ❤️ 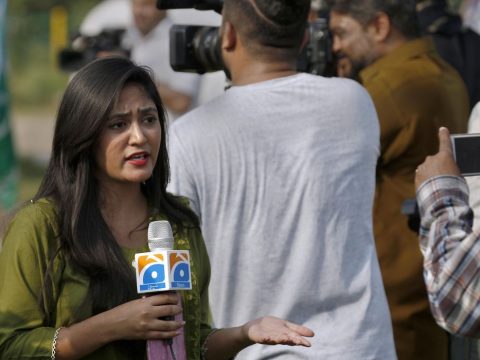 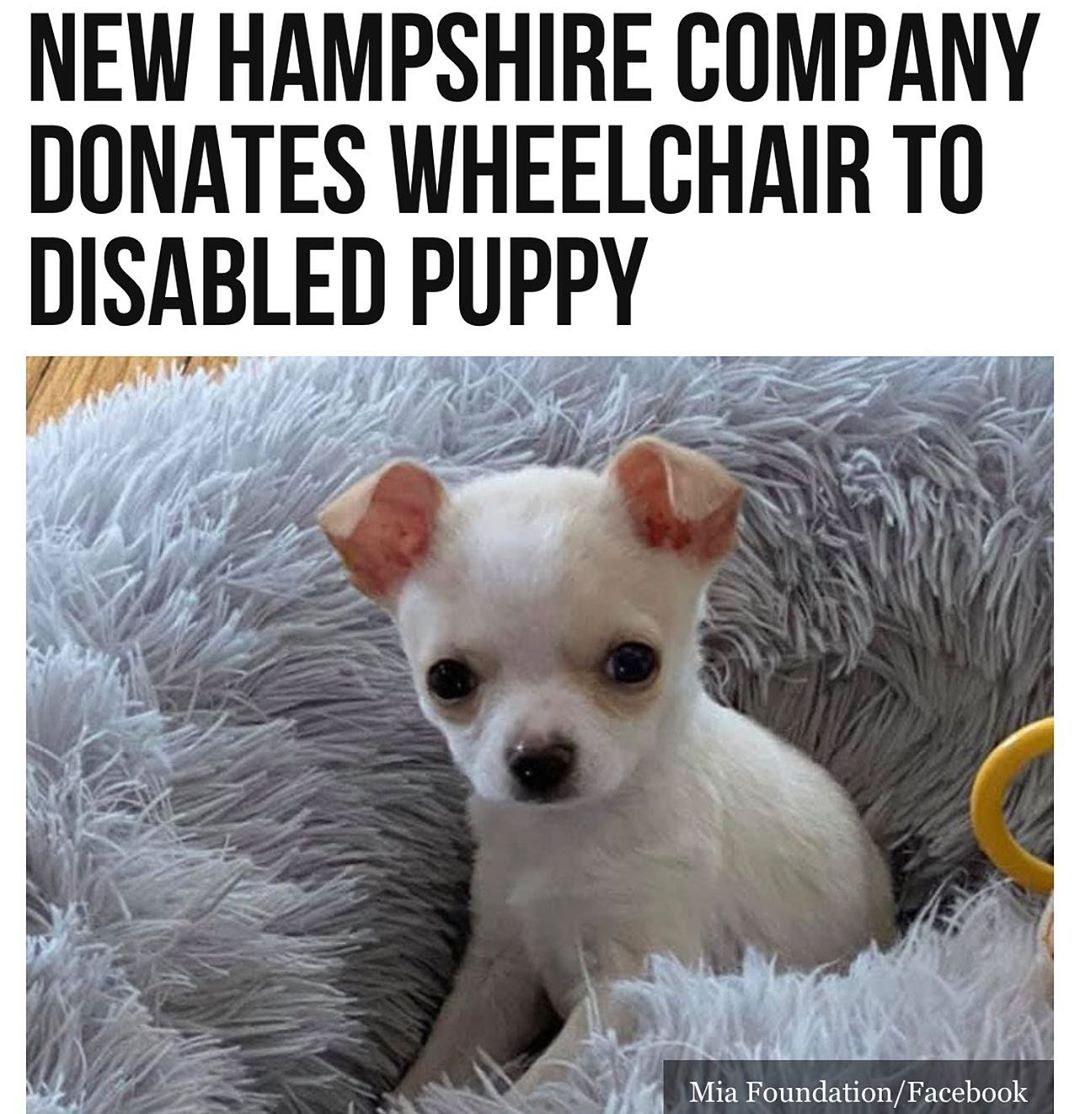