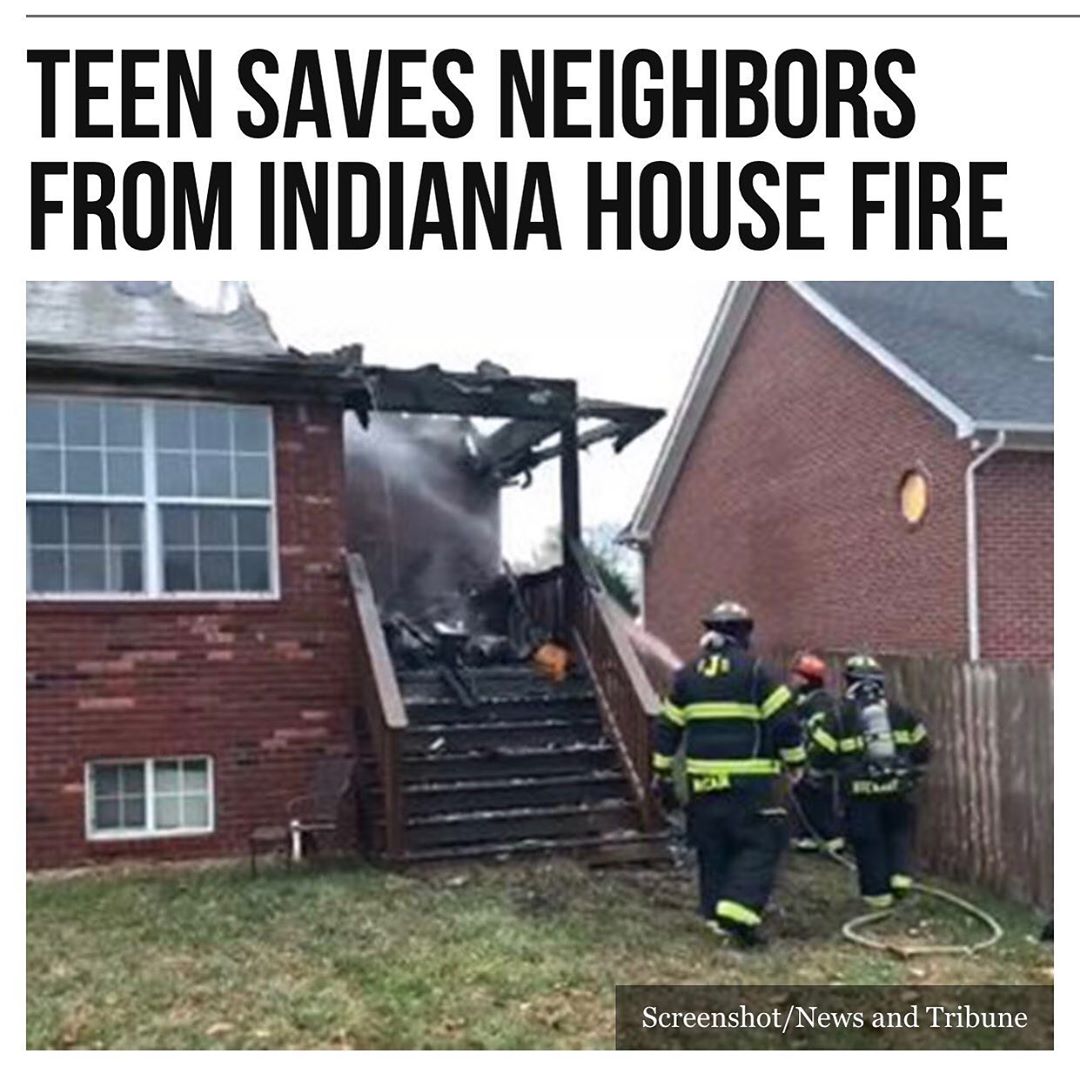 An Indiana teen’s quick actions saved his next-door neighbors from a house fire that could have been worse if he did not intervene sooner.

Bailey Blanton, 19, of Jeffersonville, was doing some automotive work on his brother’s black Kia on Thanksgiving when he smelled smoke.

When he walked over three houses down to investigate, he noticed one of the homes had flames engulfing the back porch, the News and Tribune reported.

Blanton yelled for his dad to go inside the house and call 911 while he asked Siri — an automated iPhone feature — to call 911 as he made it to the burning home’s front door.

He banged on the front door, but no one seemed to hear him. Blanton, joined by his uncle Michael Hawkins, figured out that they could get inside the house because the handle was unlocked.

Both ran inside as the blaze took over the attic and the roof. “Me and my uncle were yelling, ‘There’s a fire, everybody get out!’” Blanton said. “They were all in the basement, so they didn’t hear us. Eventually they heard us, so they all came upstairs and they were startled. So, we got everybody out and their dog, and then propane started exploding.” Jeffersonville Fire Department spokesman Justin Ames said that Blanton and Hawkins rescued a total of ten people and a dog trapped in a basement.

Blanton also helped a woman who lived next door with her two dogs escape as well.

Ames said a turkey fryer left unattended under a covered porch is likely to have caused the fire. “This was an honest mistake,” Ames said. “The grease got hotter and hotter … It doesn’t take long for a grease fire to spread.” Michael O’Neal, the homeowner’s brother, said he was there during the fire and noted that there was significant damage to the home. “There’s so much water damage in there. There’s soot. The whole first floor is done,” O’Neal said.

O’Neal said the family has insurance and that they are receiving help from the Red Cross as well. The family has also set up an online PayPal account for donations.

Blanton is not the first courageous teen to save people from fires. Earlier in November, a Texas teenager savedhis 11-year-old neighbor from a house fire. #binspirednews 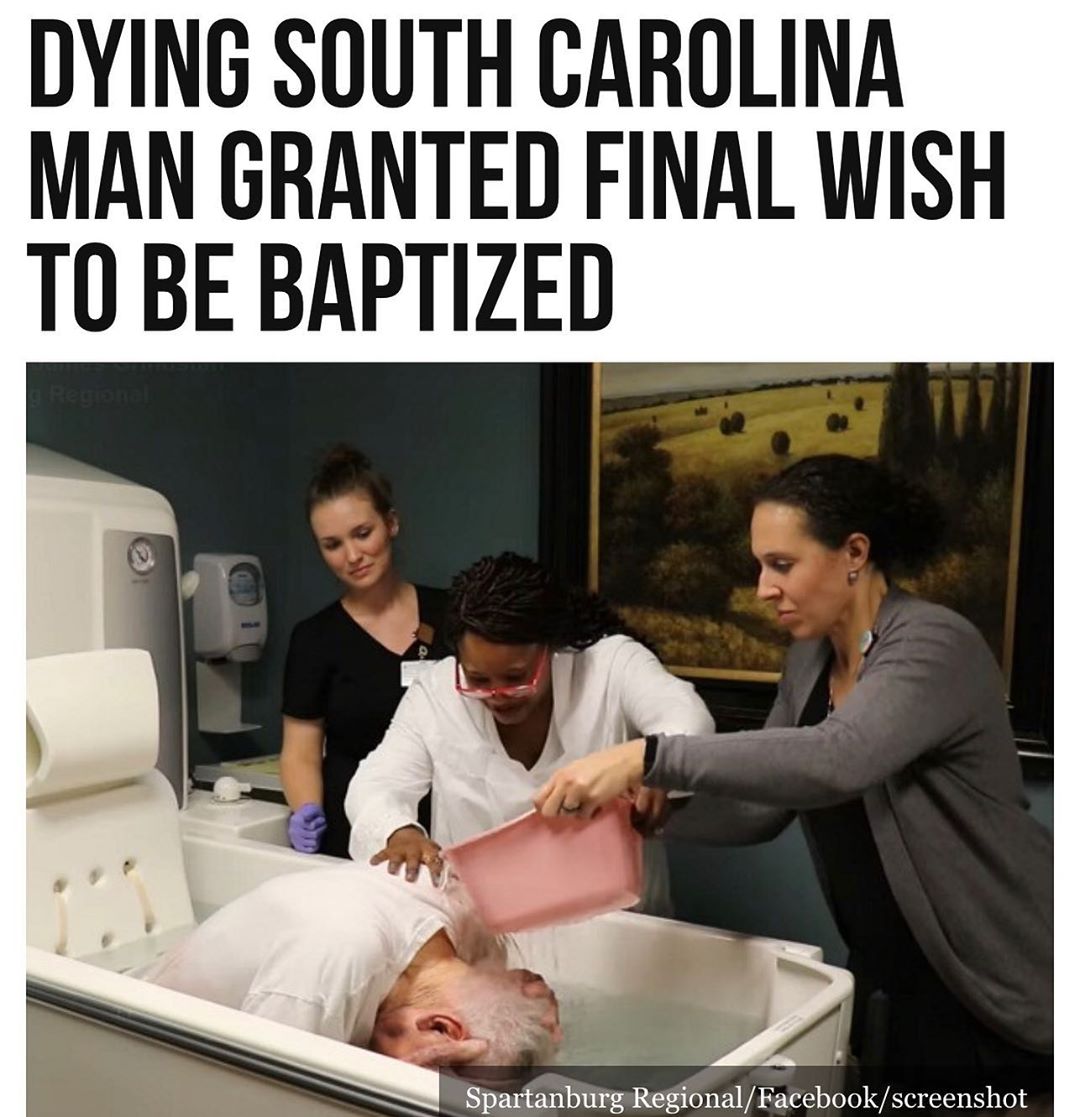 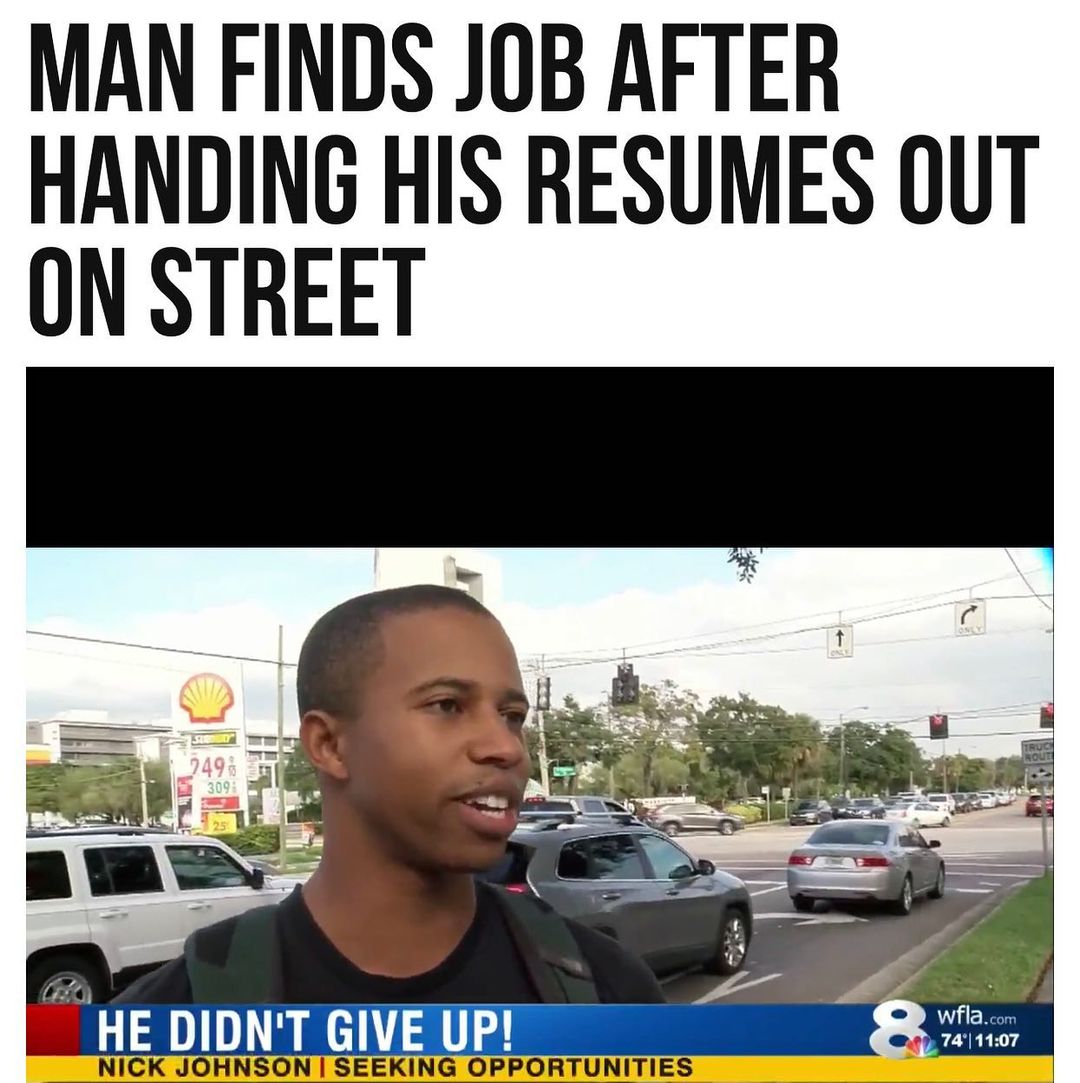