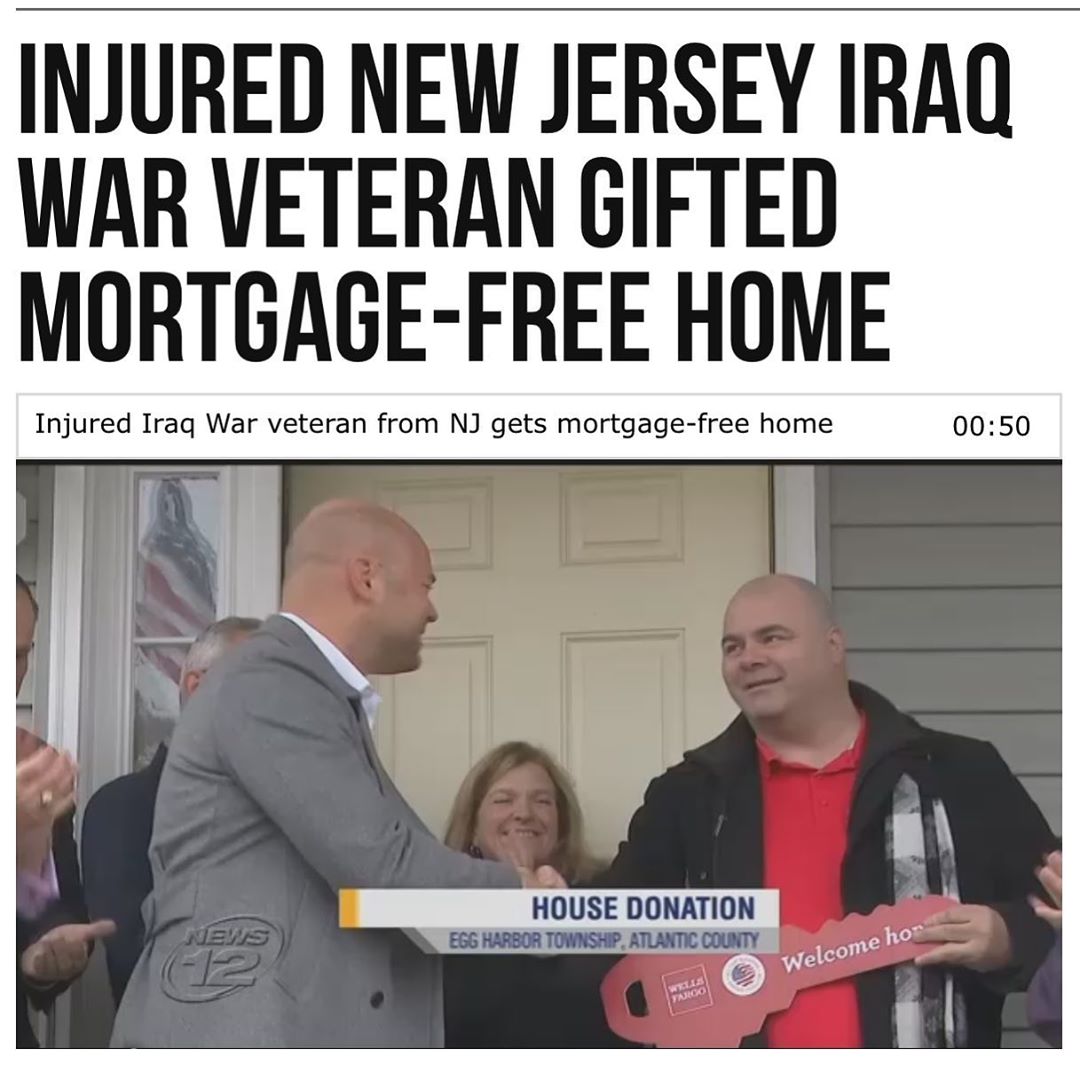 An injured New Jersey veteran who served in the Iraq War was gifted a mortgage-free home thanks to the Military Warriors Support Foundation and Wells Fargo.

The Army deployed him to Iraq in 2006, when he was wounded. He received a Purple Heart for his service.

Shelton says that with his new home, he can start a new chapter of his life in Egg Harbor Township. “It’s exciting, I’m shaking a little bit. It’s exciting, it’s happiness. It’s knowing that now I have a stable place, that I’m not shipping out anymore,” Shelton told News 12 New Jersey. “Now I have a home to come home to. I have a flag out front, which is my ultimate goal is to have a flag in front of my house,” he continued. 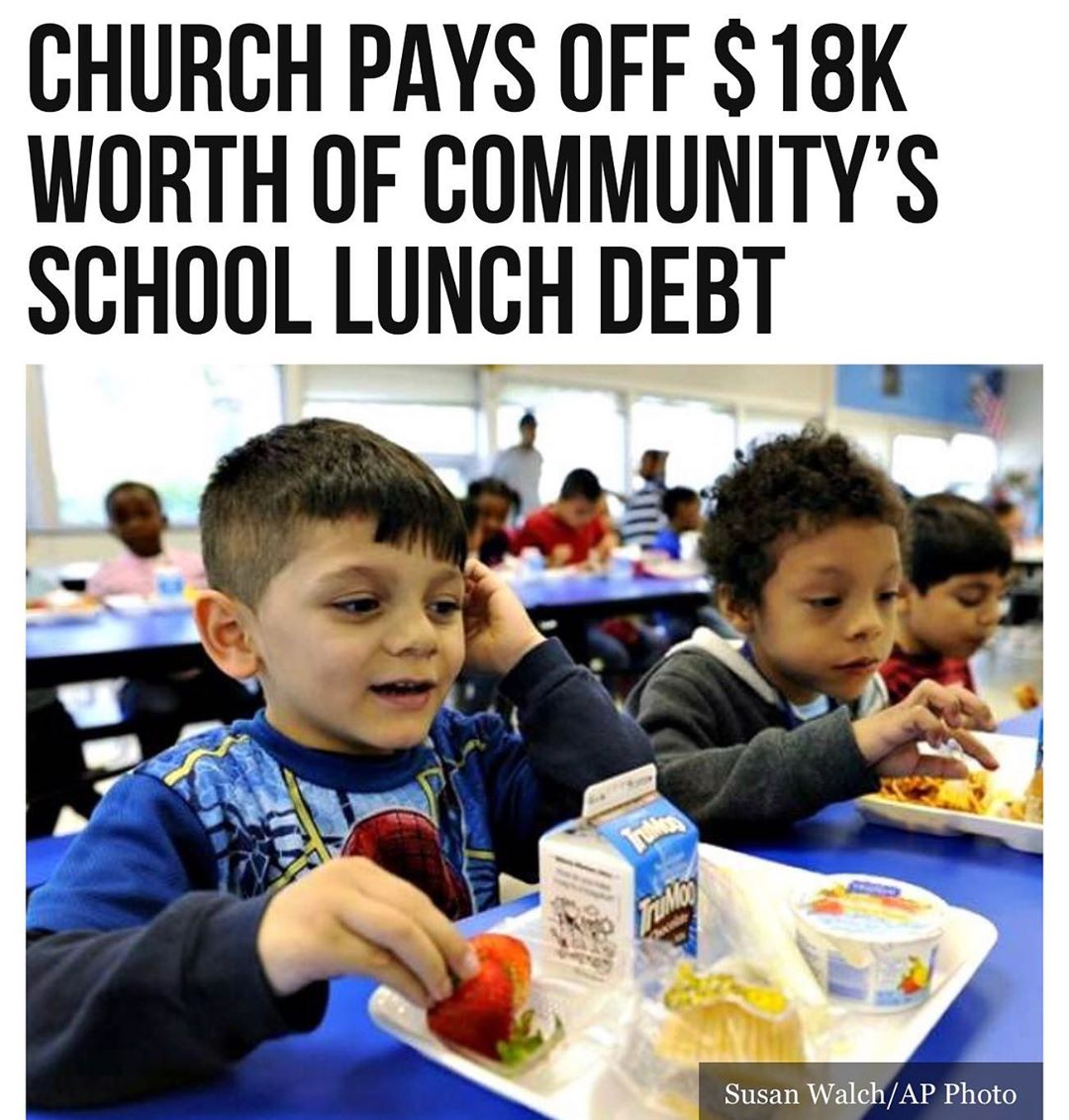 A church in #Virginia recently helped pay off $18,000 worth of its neighbor’s sc…