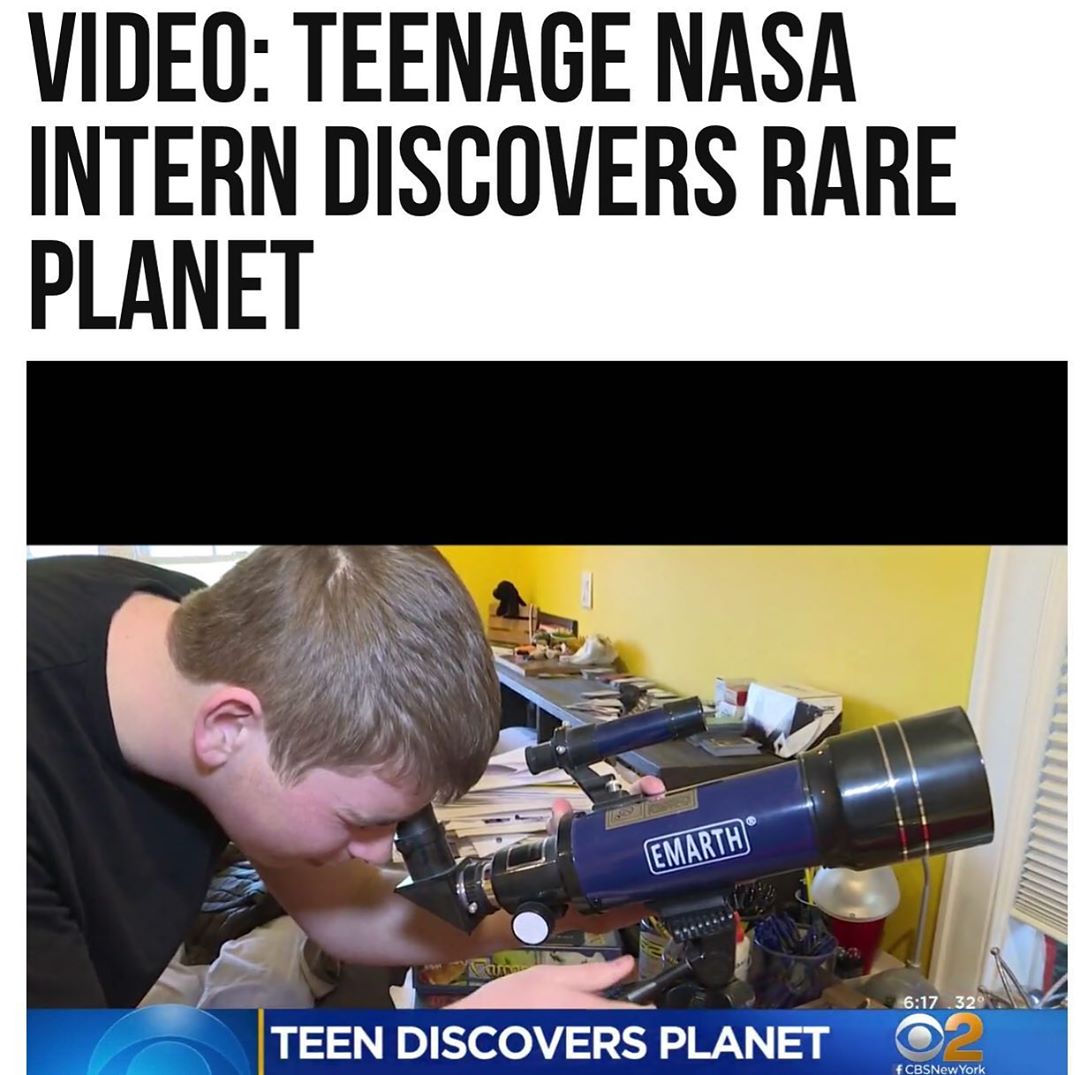 An observant teenager made the discovery of a lifetime during his internship at @NASA this summer in #Greenbelt, #Maryland.

When 17-year-old Wolf Cukier was assigned to look through the #TransitingExoplanetSurveySatellite (#TESS) telescope at the #GoddardSpaceFlightCenter, he was surprised to find much more than just stars.

The #ScarsdaleHighSchool senior was looking at a system 1,300 light-years from Earth when he noticed a slight darkness in one of the system’s suns. “The planet blocked the light from those two stars, leading to a small dip in the amount of light that reached the telescope. That’s what I noticed at first,” Wolf said, adding, “It was like, oh … there’s something here that was cool. But it’s also not like there’s a single moment of discovery.” In the weeks following the event, the teenager worked with other scientists to confirm his hypothesis. “Our confidence went up and down a couple of times, but by the end of the internship, we were confident that what we found was a planet,” Wolf said of the rare find.

The planet was about seven times the Earth in size and is only the 13th of its kind to ever be discovered. #NASA kept the data under lock and key until this week.

Wolf’s mom, Beth, commented that there were PhD candidates who would do anything to find what her son did on the third day of his internship. “It was an amazing, cool bit of serendipity,” she said.

Wolf told reporters that he planned to study physics or astrophysics at Stanford, the Massachusetts Institute of Technology (MIT), or Princeton after graduating from high school. “NASA or other research could be a cool career for my future. Again, still deciding, but that’s a serious possibility,” he said.

Thanks to Wolf’s discovery, the Goddard Space Flight Center now has a new planet to study. #binspirednews 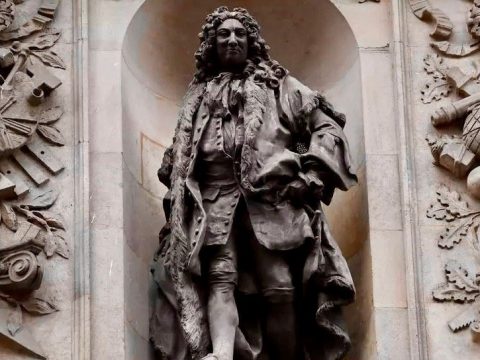 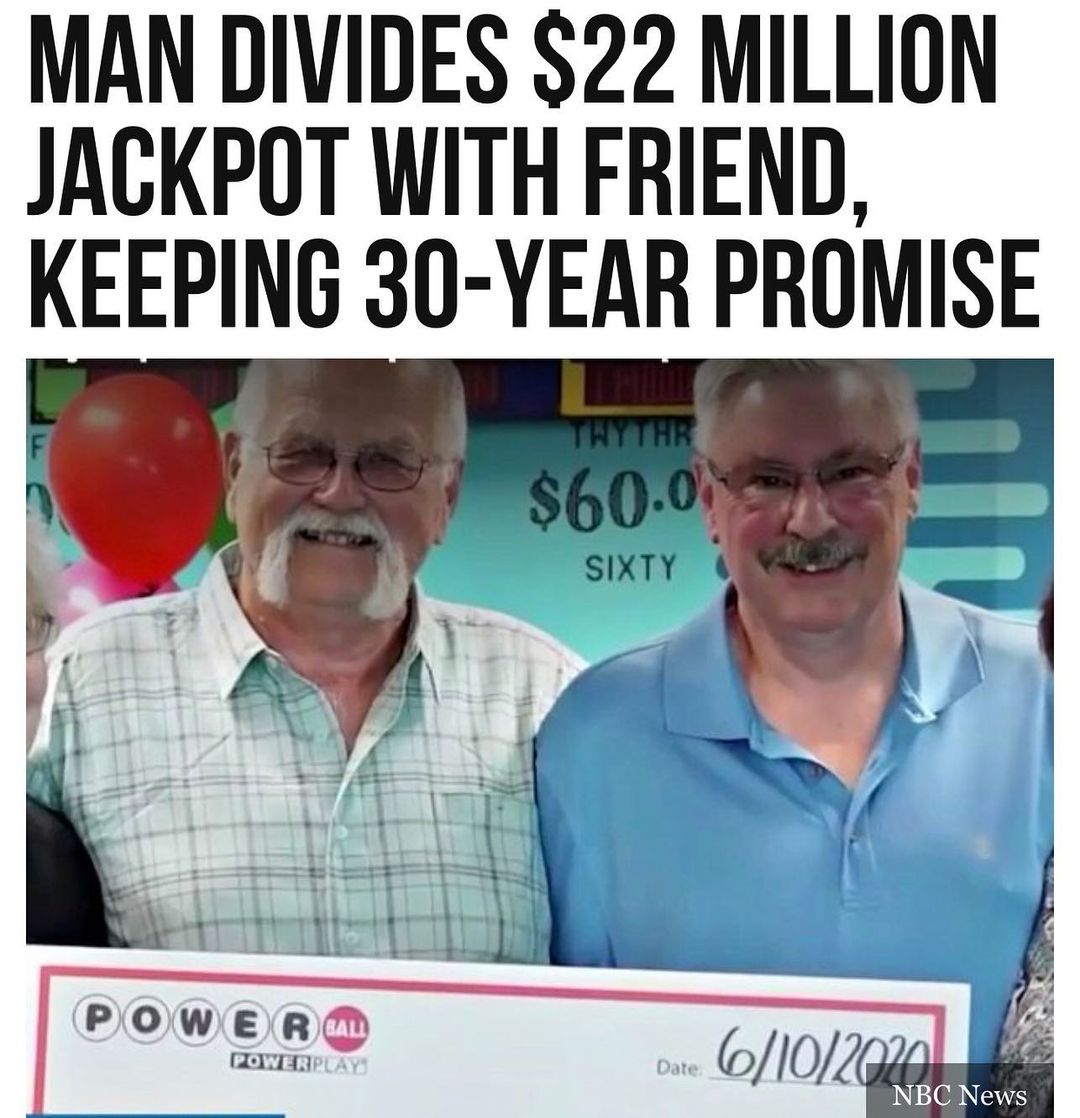 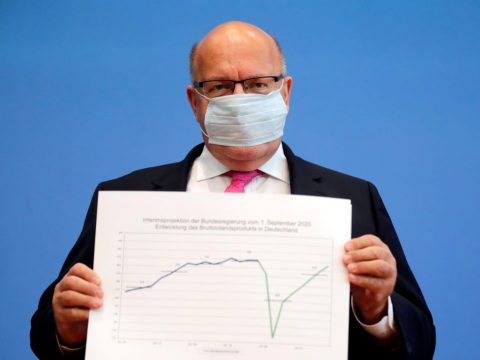