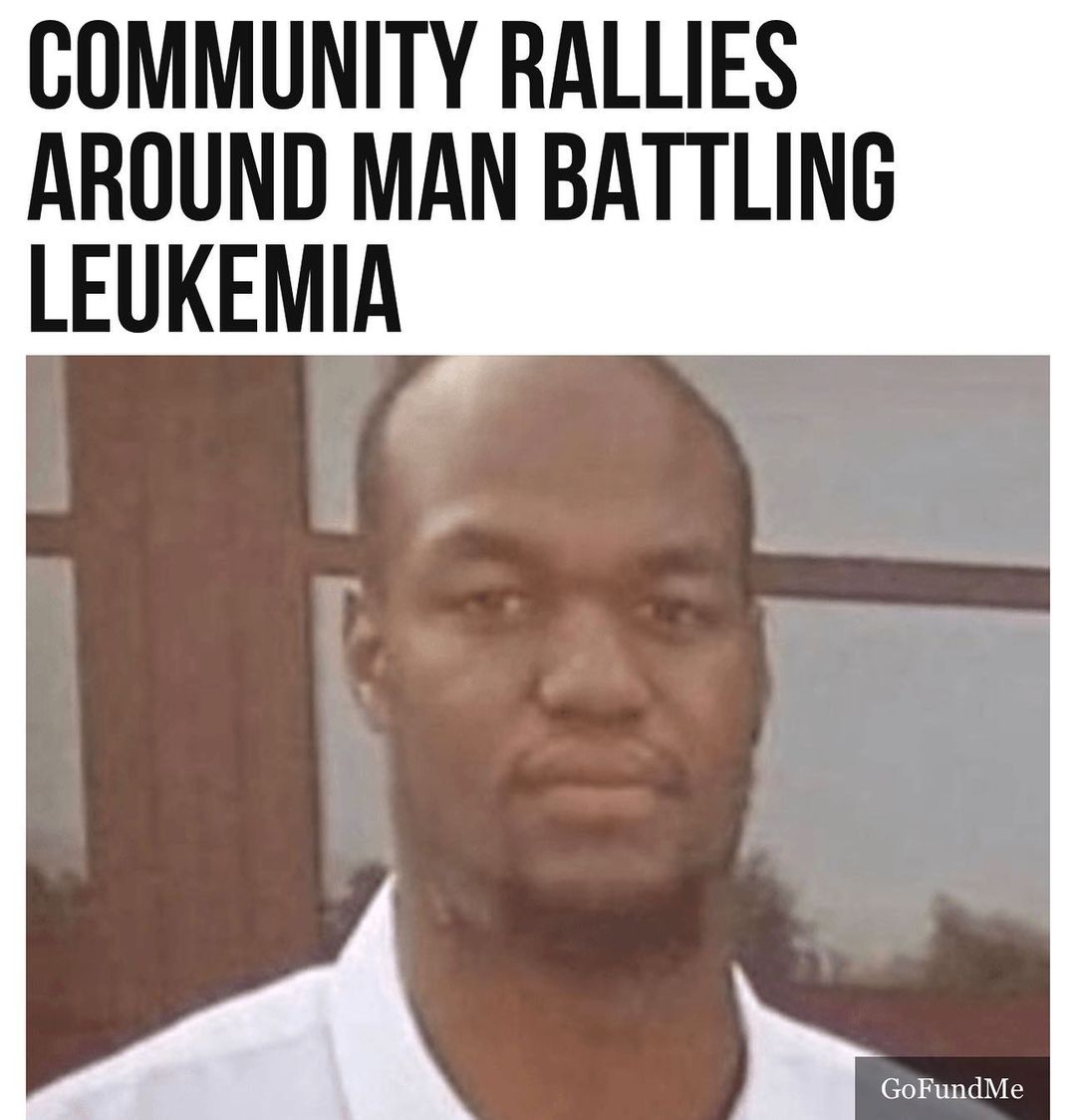 An #Ohio community is rallying around a man who is battling leukemia after his cancer diagnosis took a turn for the worse, causing him to be put on a #ventilator to aid his severely damaged lungs.

Doctors diagnosed Johnathan Lee, 29, with leukemia last winter, but after his illness got worse, it left his family and friends with more questions than answers, WLWT reported.

Lee’s mother, Phyllis, said her son had dreams of playing in the NFL when he was a football player at Princeton High School.

Now, he is fighting for his life while on life support.

Months after Lee’s diagnosis, he needed a stem cell transplant. Unfortunately, while it appeared successful at first, it ultimately failed in September.

Now, Lee is on a ventilator, and even his doctors are baffled at how his lungs became damaged so quickly.

“At this point, he’s fighting for his life,” Phyllis Lee said.

Lee’s friends and family held a fundraiser and a GoFundMe page to help with the rising medical costs.

Friends and family printed out signs with the hashtag #JohnathanStrong and have a community full of faith rallying behind them that say Lee will pull through despite the circumstances.

“I thank God for giving him another day to fight,” Phyllis Lee said. #binspirednews