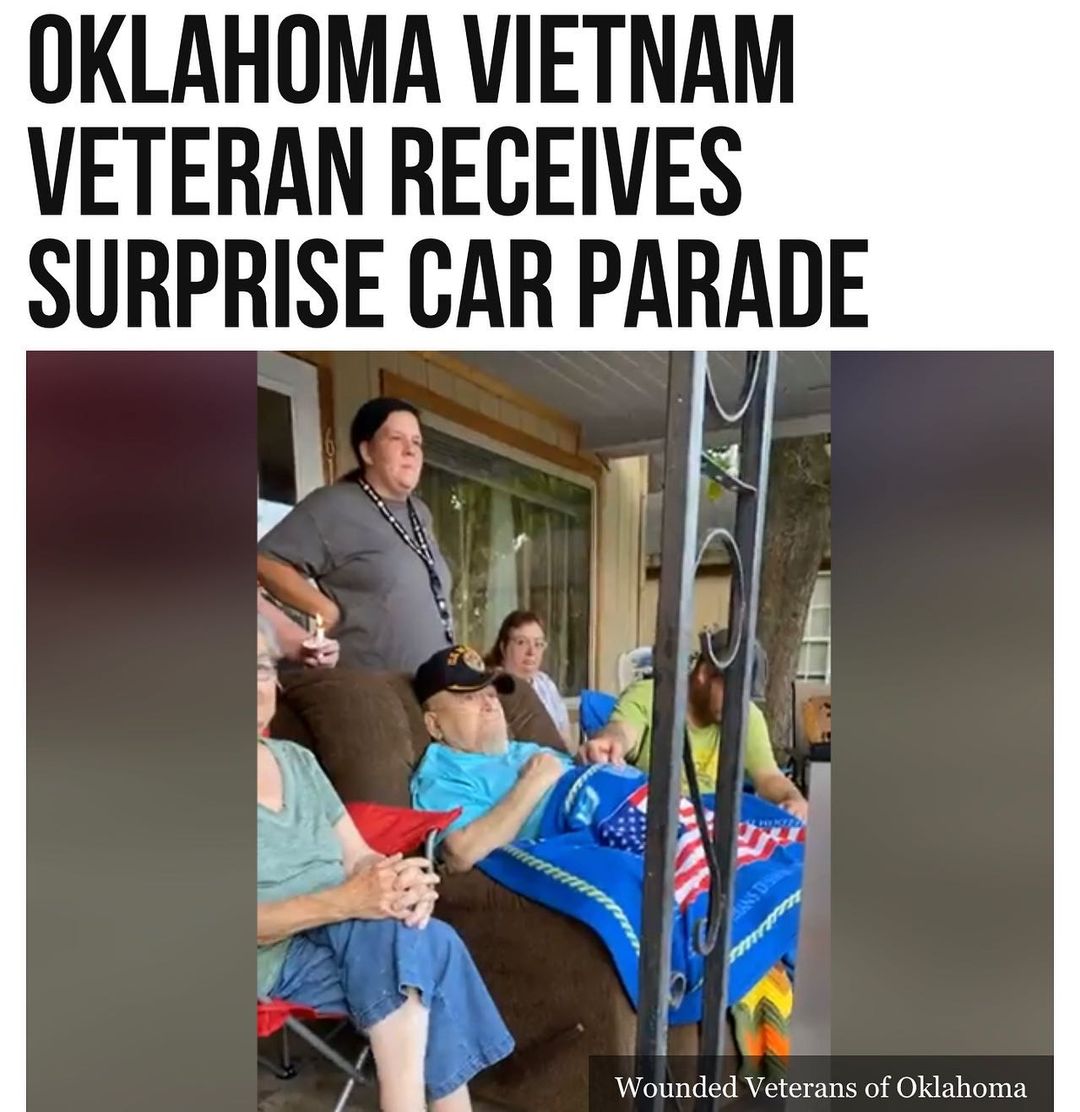 An #Oklahoma #VietnamWar #veteran received a surprise car parade near his home, thanks to his friends, family, and the Wounded Veterans of Oklahoma.

Ray Henson, 72, has had a rough few months battling kidney failure in the hospital. Doctors sent him home on hospice with just a few weeks left to live, Fox 23 Tulsa reported.

Henson says he has never felt better spending quality time with his family.

Henson served in the Marines from August 1965 to June 1973, with four of those years serving in the Vietnam War. The car parade, which was a surprise to Henson, thanked him for his service and bravery.

Other veterans have had the honor of having a car parade go by their homes to thank them for their service.

Dr. Robert Jeffress: Easter 2021 and the hope an empty tomb offers us all