With every new public poll showing likely Democratic nominee Joe Biden with a clear lead over President Trump, with yet another former insider spewing negative tales of White House dysfunction, and with Trump’s rally attendance suggesting that his base enthusiasm may be waning – one can feel the conventional wisdom coagulating around a consensus of an almost certain Democratic victory, and even a blue wave that would lead to the party controlling the Senate as well.

Indeed, it sometimes seems that the only people who don’t think Biden will win are Democrats who were so shocked by 2016 that they refuse to believe anything other than ‘lightning will strike again.’

But how certain is it? And is there anything that the president and his team can do to prove the pundits wrong again, just as they did in 2016?

STEVE HILTON: WHY A SECOND TRUMP TERM IS SO IMPORTANT

A look at the national and state polls shows why most believe the president is the current underdog in the race. According to the Real Clear Politics national average, Biden is currently ahead by eight points, 50 to 42. Of even greater concern for Republicans: there hasn’t been a single poll that has Trump above 43 since the middle of May. The most recent Fox News poll put Trump at 38 percent, with Biden at 50 percent.

Moreover, there is evidence in the poll that Trump’s vaunted base may not be as powerful as it appeared in 2016. Trump wins the support of 66 percent of white evangelicals, as opposed to the 80 percent he got in 2016, according to multiple 2016 election day studies. Similarly, among whites without a college degree (the so-called “white working class”), Trump is getting 52 percent, as opposed to the 66 percent support he garnered in 2016.

A state-by-state analysis is even more alarming for the Republicans. In the core battleground states, Biden is up by about four points in Arizona, over five points in Pennsylvania and Wisconsin, and up by almost nine points in Michigan.

Now, there is some evidence that the polls could be underestimating support for the president. Indeed, my colleague Daron Shaw – the Republican half of the bipartisan team that conducts the Fox News Poll – has written a paper that shows that Republicans on average do about two points better once the votes are counted than pre-election public polling estimates.

In other words, if the election were held tomorrow, then – maybe – Trump might do about two points better than the polls suggest. In other words, he’d be somewhere between 40 and 44 percent – with Biden at 48 percent. That’s unlikely to be close enough in the popular vote to win an electoral majority in the swing states – even if the campaign’s Get-Out-The-Vote effort is as powerful as the Darth Vader’s “Death Star” in “Star Wars,” as they claim.

While many of his supporters may be demoralized by his current standing – there’s a large part of me that’s convinced that Trump is quite comfortable with his current predicament. This is a man who came back from four bankruptcies to launch a successful television career while maintaining a large real estate operation. His 2016 campaign was left for dead more than once in 2016. He calls himself a “counter-puncher,” and seems most comfortable fighting as an underdog.

That’s what he is right now. The reality is that in the three months since Biden emerged as the Democratic nominee, Trump has gone from hovering between 45 and 46 points in a head-to-head matchup to settling between 40 and 42 points.

The bad news is that he has only himself to blame.

The public, it seems, can never get enough of Trump – and in recent weeks, what they haven’t got enough of, is convincing them that they don’t want to buy again.

During these past three months, Biden has been essentially locked in his basement with no outside line. Meanwhile, Trump has been as visible as ever – whether making recommendations about COVID-19, arguing against Americans protesting police brutality, enlisting the military to help clear the park outside the White House, and seeking to develop a new approach to policing in the post-George Floyd environment.

The public, it seems, can never get enough of Trump – and in recent weeks, what they haven’t got enough of, is convincing them that they don’t want to buy again.

Step one, as they say, is to admit you have a problem. Not publicly, but at least internally. And thus far, the Trump campaign appears to be operating as though all is in order.

But as we found out Saturday at the Tulsa rally, the old playbook will not work in 2020. Either because of fears of COVID or because of poor advance work, the folks do not yet show signs of being willing to come out and demonstrate their enthusiasm.

And even those that do show up, aren’t moved by the kind of negative appeals that were so effective in 2016: Yes the crowd booed Hillary … and they loved “owning the libs” – but the lines about Biden fell flat.

Here’s the challenge: for all Biden’s 50-year track record of votes and positions that don’t work today, for all the evidence that his style isn’t as snappy as it once was, one thing is still apparent: this is a guy folks just don’t “hate.” And if folks don’t hate a guy, it’s hard to throw red meat at a crowd and rile them up about him. The 2016 game plan – keep the opponent’s voters at home while ensuring your voters come out – will not be effective in 2020.

But even though Biden isn’t hated, he too may have trouble capturing some of the undecideds. And even though he’s clearly ahead, he is uncomfortably below 50 percent in the key battlegrounds. Despite Trump’s performance to date, they’ve still not decided to go with the challenger. That’s a cause of concern for the Democrat – and a potential opportunity for the incumbent.

Indeed, the good news for Trump – is the flip side of the bad news. The public will never take their focus off Trump – and that may provide an opportunity – even less than 150 days before the election – to change the perception of sufficient numbers of voters and to try to recover some of the 4 to 7 percent of Americans who might have supported Trump a few months ago – but have left him, without swinging over to Biden.

To recover that support, he will have to address some of the clear weaknesses that Trump has demonstrated – particularly with the suburban women – only 30 percent of whom support the president (vs. about 45 percent in 2016) – with people who’ve been puzzled by much of his rhetoric on COVID-19, with those who support the notion of “urban law and order” but are appalled by the behavior of some cops across the country, and with those who feel “just fine” with “sleepy Joe” so long as it meant they didn’t need to worry about the next tweet from the president.

And because Trump so dominates the discourse, he actually has an opportunity to appear to be doing just that – by articulating some kind of deft and more moderate position on policing, an overarching strategy for reopening the country without risking a “COVID Wave Two,” and a focus on recapturing the economic growth of his first three years – the one element of his presidency that a majority of the voters have approved of since the inauguration.

In order to climb out of this hole, the president and his team need to fully appreciate who dug them in there in the first place – and stop digging. 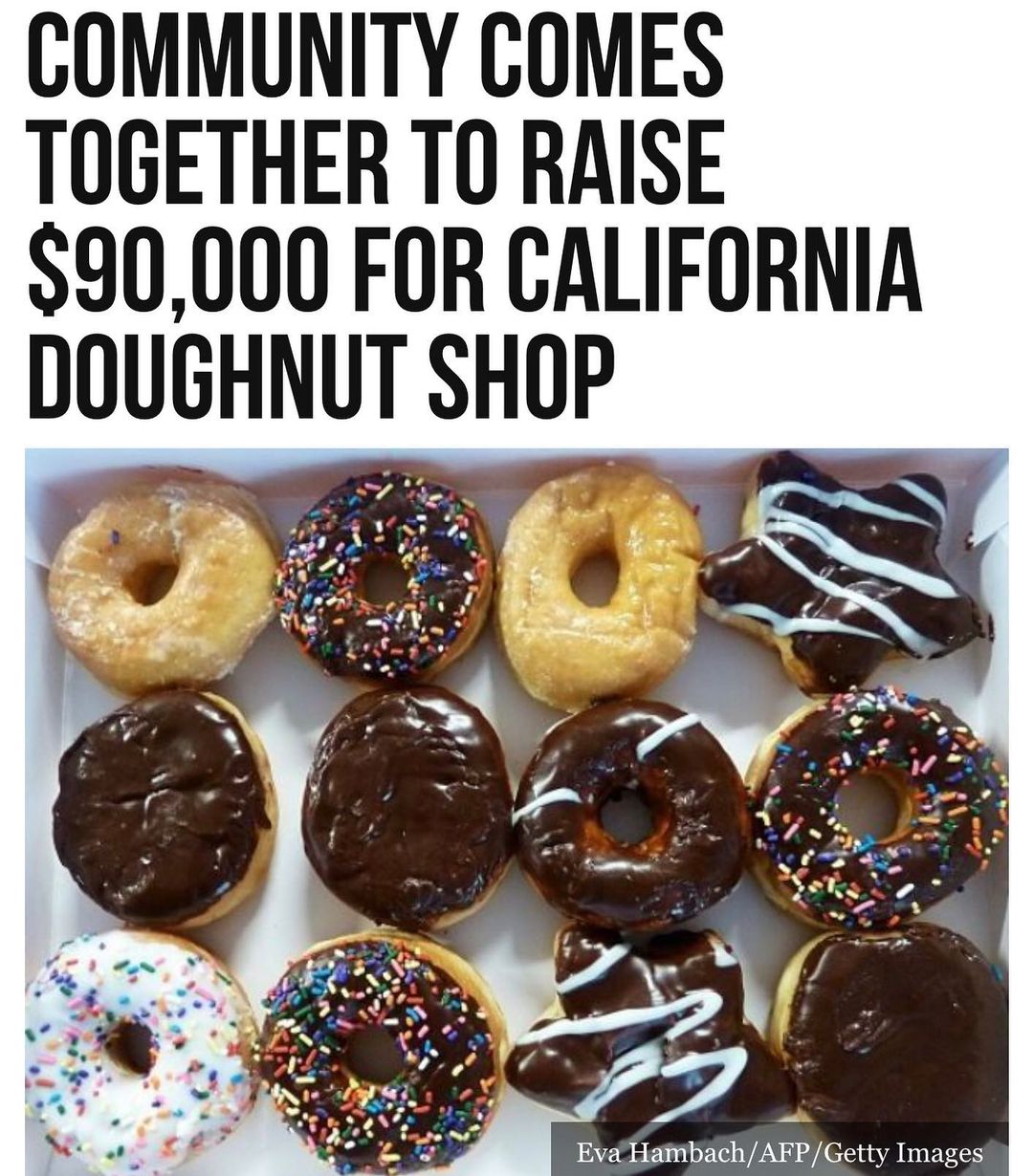