Apple will shut some stores again in Florida, Arizona, South Carolina, and North Carolina as those states experience a spike in coronavirus cases, Bloomberg News reported on Friday.

The reported decision comes as states across America — some using rigorous statistical benchmarks, others not as much — begin the slow process of reopening businesses that have been shuttered for two to three months.

Although the epicenter of the novel coronavirus, New York City, has seen its cases, hospitalizations and deaths come down dramatically from where they were, cases are now rising in over a dozen other states.

In Florida, which today marks two weeks of being in phase 2 of Gov. Ron DeSantis’s reopening plan, there were 3,207 new cases on Thursday, which is the second-highest total for the state since the pandemic began. In total, Florida is approaching 90,000 cases with over 3,100 deaths.

Apple made the decision to close some of its stores again in three states that are seeing rising numbers of coronavirus cases. (Photo by Thomas Trutschel/Photothek via Getty Images)

Arizona reported 3,246 new cases on Friday morning, surpassing the previous day’s record of 2,519 cases. That state has 43,433 cases and at least 1,271 deaths from the deadly virus.

The spike in cases is cause for concern, according to public health officials, who emphasize that the U.S. is still dealing with the first wave of COVID-19.

“These are on the cusp of getting out of control,” former Food and Drug Administration chief Scott Gottlieb told CNBC. “I think these states still have a week or two to take actions to try to get these under control.”

Gottlieb, who was referring to increasing cases in Arizona, Florida and Texas, described the rising cases as “outbreaks.”

As of Friday afternoon, there were more than 8.5 million cases of coronavirus worldwide, and at least 456,726 deaths from the virus. 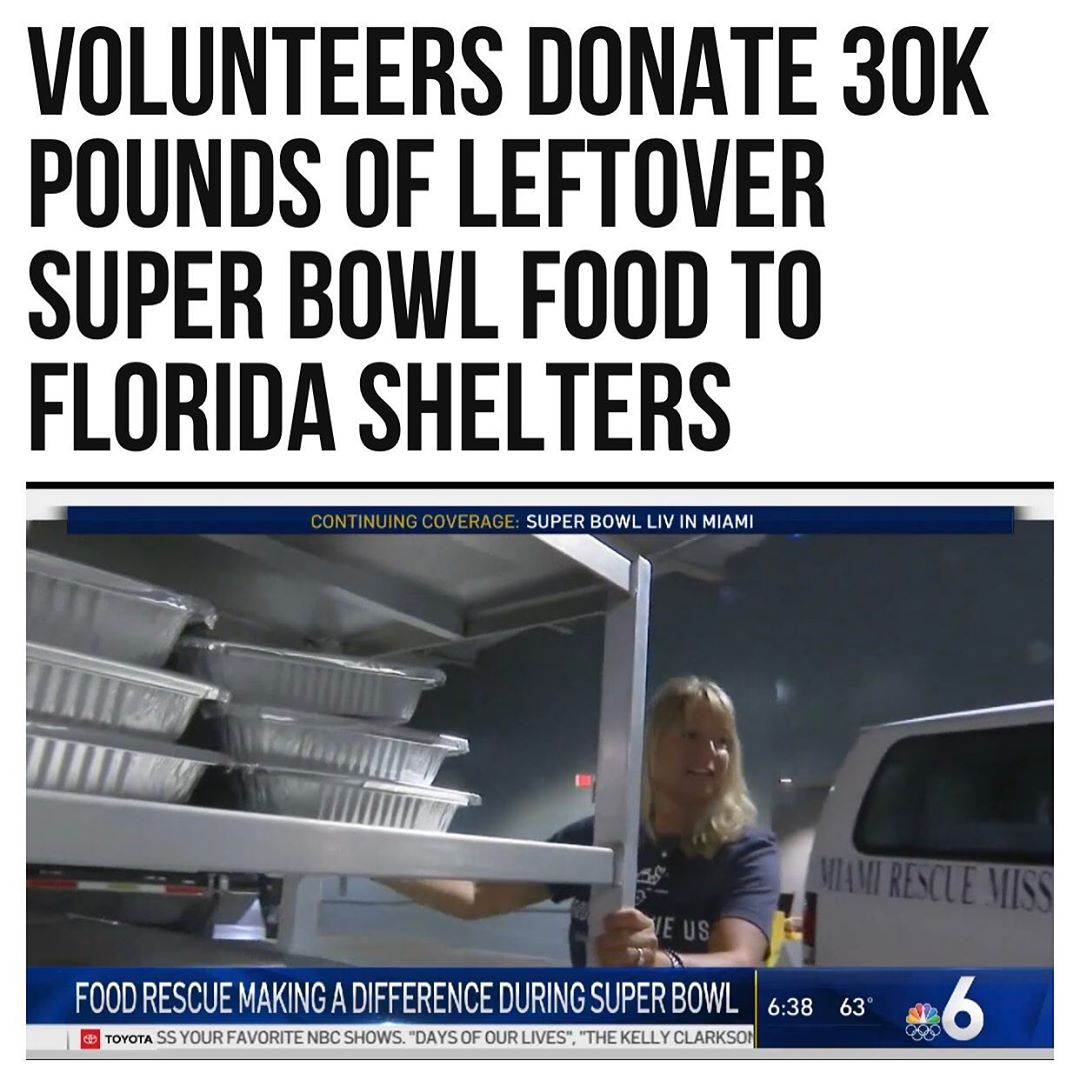