WELLINGTON, New Zealand (AP) – Australia’s economy grew by 3.3% in the third quarter, rebounding from its first recession in nearly three decades as it recovered from pandemic-related shocks, according to figures released Wednesday.

Treasurer Josh Frydenberg told reporters the country still has a lot of ground to make up from the coronavirus downturn.

“Australia’s recession may be over, but Australia’s economic recovery is not,” he said.

Despite the latest quarterly rise, the economy contracted at a 3.8% annual pace. That’s after GDP fell by 0.3% in the first quarter and then by a record 7% in the second quarter.

“But the Australian economy has demonstrated its remarkable resilience and Australia is as well positioned as any other nation on Earth,” Frydenberg said. “Today’s national accounts represent a major step forward in Australia’s economic recovery.”

Before this year, Australia had managed to avoid a recession for 28 years. The economy grew even during the global financial crisis thanks to strong demand for Australia’s mineral exports and a robust domestic sector.

Frydenberg said the situation with China is “very serious” but his government is focusing on striking deals with other countries in Asia and beyond.

Australia’s relationship with China worsened this week after a Chinese official tweeted a fake image of a grinning Australian soldier holding a bloodied knife to a child’s throat.

Australian Prime Minister Scott Morrison called the image “repugnant” and demanded an apology from the Chinese government. But China has not backed down.

The post took aim at alleged abuses by elite Australian soldiers during the conflict in Afghanistan.

Tensions have been growing this year since the Australian government called for an independent inquiry into the origins of the pandemic. China has imposed tariffs and other restrictions on a number of Australian exports. 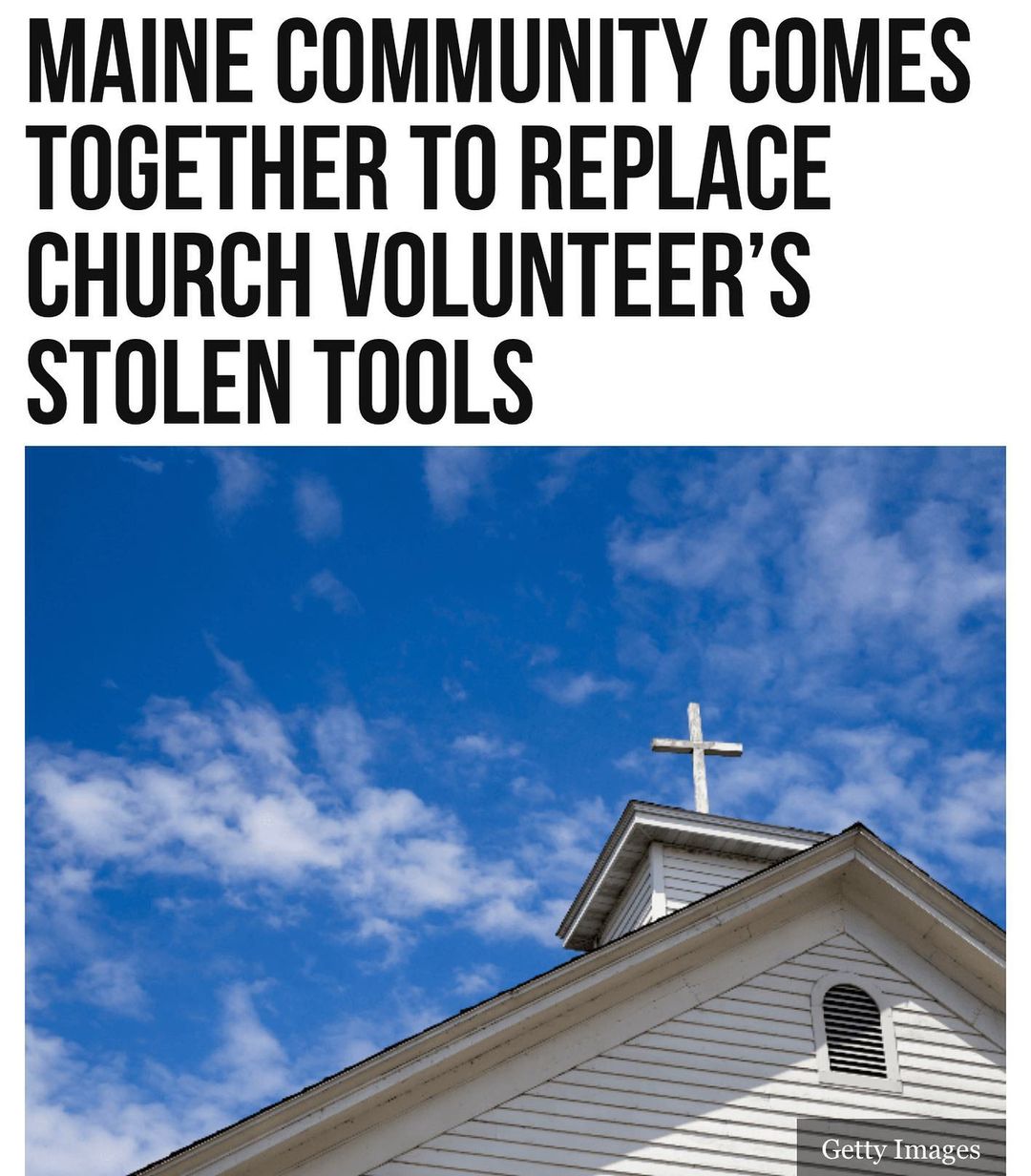 Judge Napolitano: Trump has no authority to override church bans, but can do this 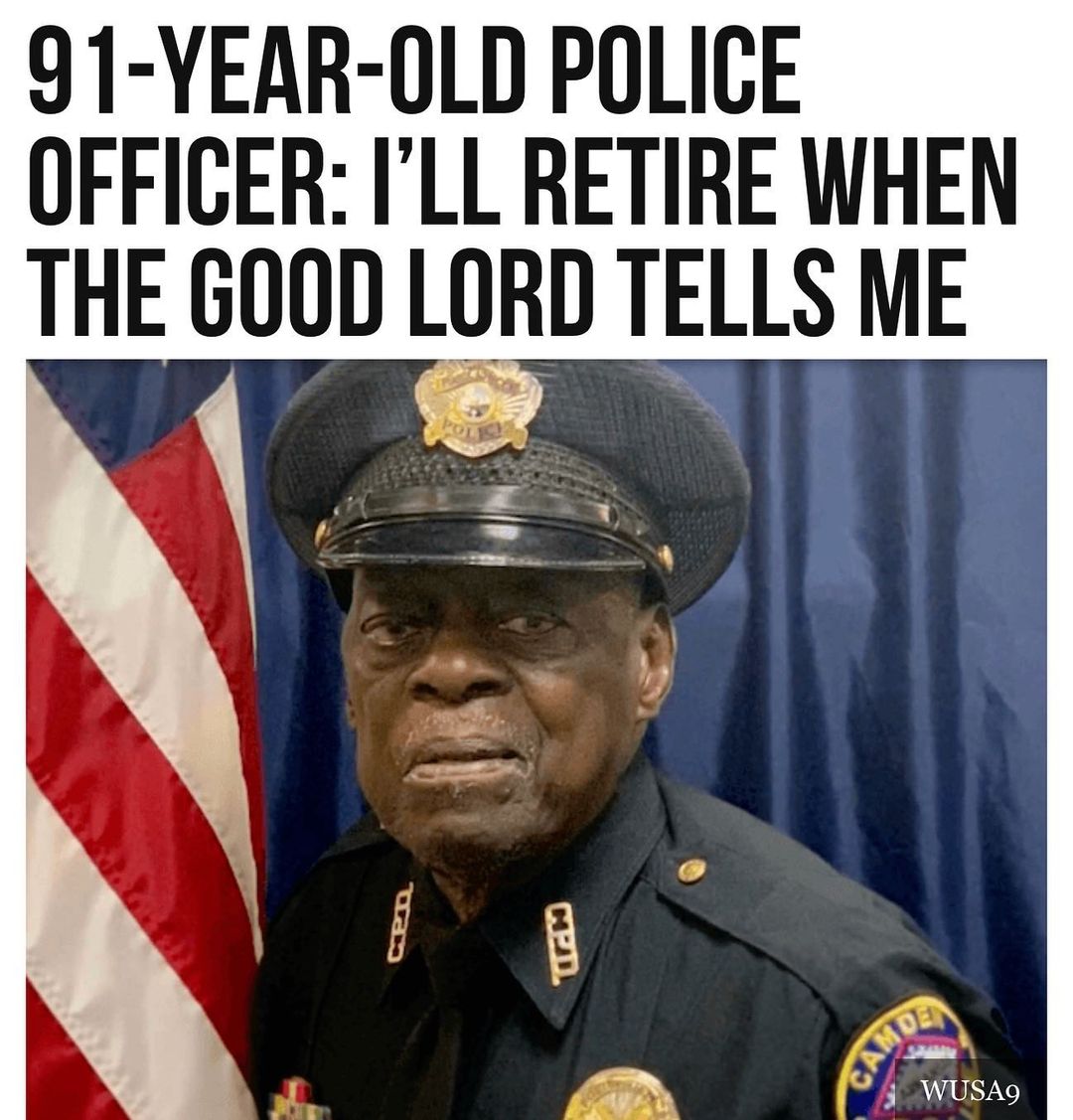