CANBERRA, Australia (AP) – Australia will ask the World Trade Organization to intervene in its dispute with China over barley and expects other nations to become involved in the case, Australian Trade Minister Simon Birmingham said on Wednesday.

China effectively ended imports of Australian barley in May by putting tariffs of more than 80% on the crop, accusing Australia of breaching WTO rules by subsidizing barley production and selling the grain in China at below production costs.

Birmingham said Australia would formally ask the WTO to intervene on Wednesday.

“WTO dispute resolution processes are not perfect and they take longer than would be ideal, but ultimately, it is the right avenue for Australia to take at this point,” Birmingham told reporters.

China is the Australian barley growers’ largest market. The grain is among a growing number of commodities that China has targeted as bilateral relations plumb new depths.

Trade in Australian seafood, wood, beef and wine has also been disrupted since Australia angered China by requesting an independent inquiry into the origins of the coronavirus pandemic.

Birmingham said China had “accumulated a series of decisions that look like sanctions against Australia.”

Asked about the reports on coal exports, Chinese Foreign Ministry spokesman Wang Wenbin said on Tuesday that Australia “dresses up as a victim” while China complied with its own laws, regulations and international practices. 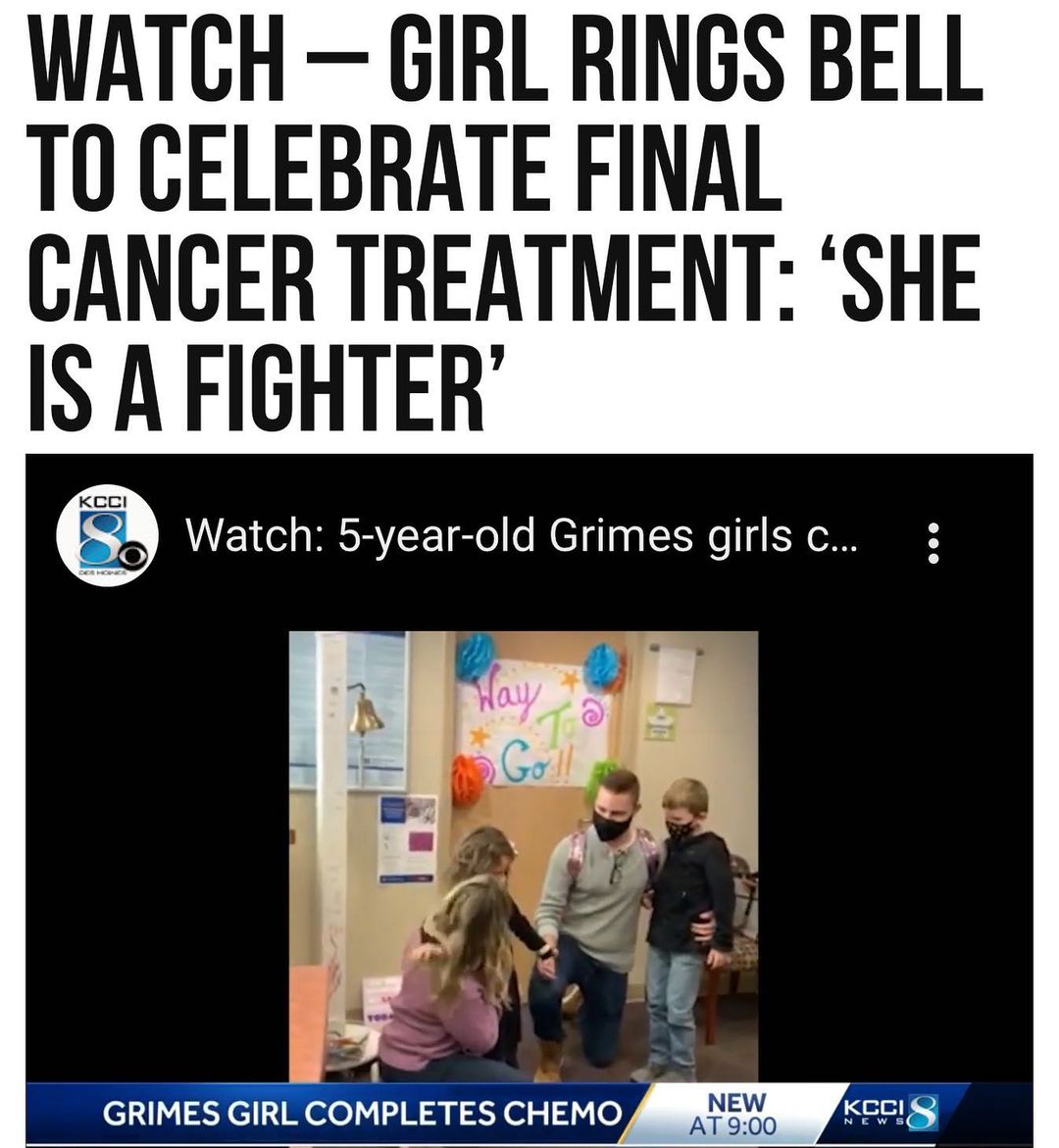