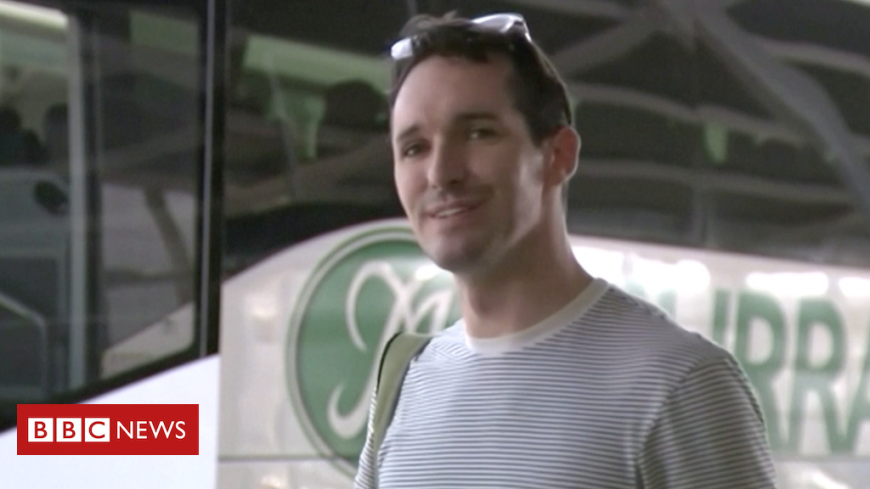 Two Australian news outlets have removed their reporters from China over what they say is a diplomatic standoff.

Chinese authorities questioned both men before their departure. The ABC reported Birtles was “not asked about his reporting or conduct in China”.

Relations between Australia and China have deteriorated in recent years.

“Our embassy in Beijing and consulate-general in Shanghai engaged with Chinese government authorities to ensure their wellbeing and return to Australia,” she said in a statement on Tuesday.

The AFR reported that Chinese authorities had questioned the journalists about Cheng Lei, an Australian journalist for Chinese state media who has been detained since last month.

The ABC reported that Australian diplomats advised Mr Birtles and ABC management last week that he should leave China. He was then booked on a flight due to leave Beijing last Thursday.

But the situation escalated last Wednesday at midnight when seven Chinese police officers visited the reporter’s apartment as he held farewell drinks with friends, the ABC reported.

The officers told Mr Birtles he could not leave the country and would later be questioned over a “national security case”, the report said.

He immediately contacted Australian consular officials, who collected him and took him to the Australian embassy, where he spent the next four days.

During that time, he was interviewed by Chinese police in the presence of Australia’s ambassador to China, Graham Fletcher.

Mr Smith, who is based in Shanghai, also received a visit by police – prompting him to go to the Australian consulate there. Both men were questioned over Ms Lei, the AFR reported.

They were allowed to leave the country in exchange for agreeing to be interviewed by police.

What’s been the reaction?

“It’s very disappointing to have to leave under those circumstances,” Mr Birtles said in Sydney.

“It’s a relief to be back in the country with genuine rule of law. But this was a whirlwind and it’s not a particularly good experience.”

The AFR’s editors, Michael Stutchbury and Paul Bailey, said they were glad both journalists were safe.

“This incident targeting two journalists, who were going about their normal reporting duties, is both regrettable and disturbing and is not in the interests of a co-operative relationship between Australia and China,” they said in a joint statement.

Bill Birtles and Mike Smith were the last two correspondents for Australian media working in China. Their evacuation means for the first time since the mid-1970s there are no accredited Australian journalists in the country.

China is not only Australia’s key trading partner and the biggest customer for its coal and iron ore, but it’s also one of its most important stories to cover. As tensions rise between Beijing and Canberra, the need for journalists on the ground in China becomes ever more crucial.

The ABC’s news director, Gaven Morris, said: “The story of China, its relationship with Australia and its role in our region and in the world is one of great importance for all Australians and we want to continue having our people on the ground to cover it.”

But as both countries continue to exchange political and diplomatic jabs – and with China’s broader crackdown on Western journalists – it’s hard to see when Australian reporters will be allowed back.

This development is not only a critical marker in the relationship between the two countries, it will no doubt affect Australian media coverage of this important story.

Why are Australia-China ties strained?

The countries rely heavily on each other for trade but their relationship has soured in recent years, amid allegations of Chinese interference in Australian society.

Ties have deteriorated further this year after Canberra backed an inquiry into the origins of the coronavirus.

In actions widely viewed as retaliatory, Beijing has since imposed restrictions on Australian exports such as beef, barley and wine. It has also warned Chinese tourists and students about racism in Australia.

In July, Australia warned its citizens they may face “arbitrary detention” in China – a travel warning that remains in place.

Canberra has also expressed concerns about human rights in Xinjiang and Hong Kong, and urged China to release detained Australians such as Yang Hengjun, a democracy activist who has been held for 19 months without trial.

The case of Ms Lei – made public last week – has been shrouded in secrecy.

The Melbourne-raised presenter for Chinese state broadcaster CGTN is being held in a secret location for unknown reasons, according to Australian officials. 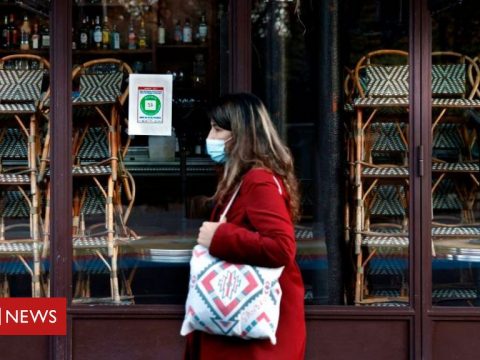 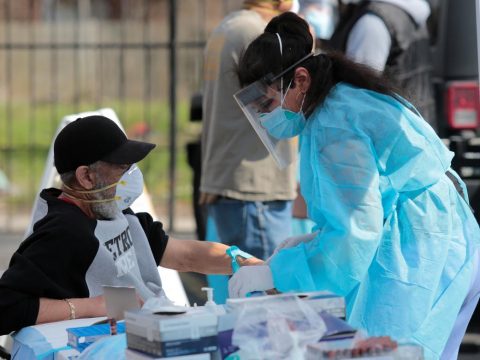 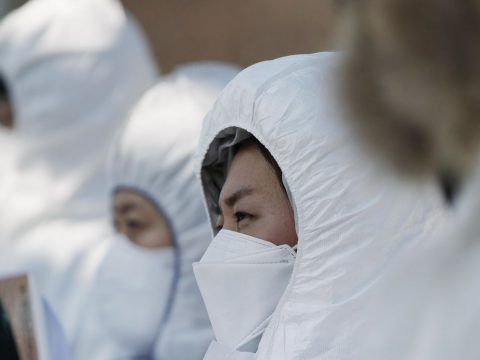