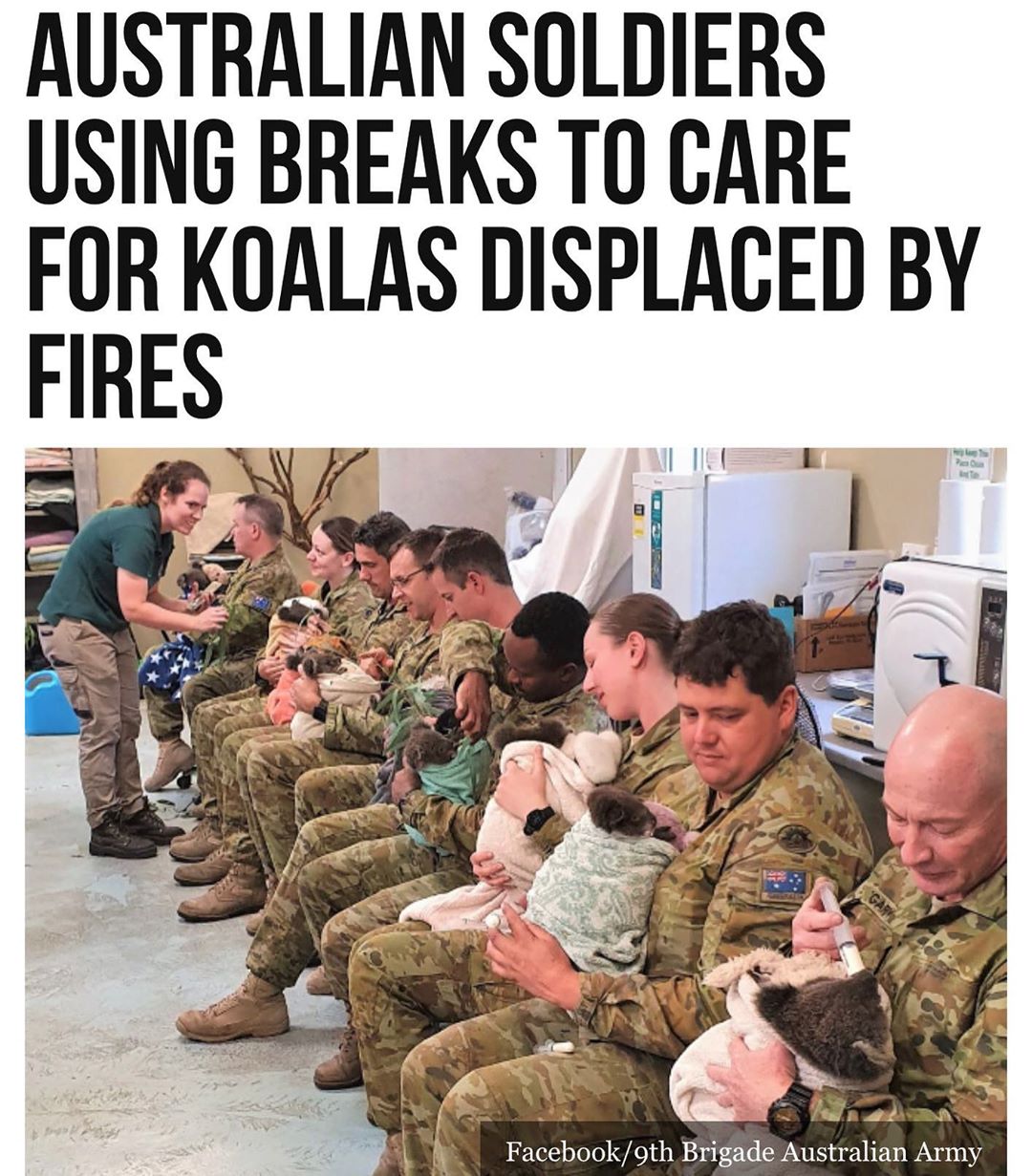 #Australian #soldiers are using their downtime during the ongoing fight against the #wildfires to care for some of its most vulnerable victims.

The 9th Brigade of the #AustralianArmy recently posted a series of a #heartwarming pictures to their official Facebook page. The photos showed soldiers using their precious rest periods to bottle feed baby koalas, and erect “climbing mounts” at the #ClelandWildlifePark to make their furry friends comfortable during their temporary captivity. “16 Regiment Emergency Support Force have been using their rest periods to lend a helping hand at the Cleland Wildlife Park, supporting our furry friends during feeding time and by building climbing mounts inside the park,” the post reads. “A great morale boost for our hard working team in the Adelaide Hills.” Koalas are among the 113 species left in peril by the devastating wildfires that have raged across Australia for weeks. A “deliberately conservative” estimated 480 million animals have already been killed, but a more recent calculation puts casualties at over one billion. Fortunately, people like the brave members of the 9th Brigade are doing their part.

The post has already been shared over 45,000 times, with thousands of comments lauding the tender efforts of the men and women sacrificing what limited free time they have on behalf of the nation’s favorite marsupials. “OMG I have never seen so many REAL MEN in one place,” one of many effusive users said. “Just shows that they can have a soft and caring heart. We can only admire them and hope that the TOUGH guys can GET IT.” For more heartwarming stories like these, check out #binspirednews, and our link in the bio ❤️😊 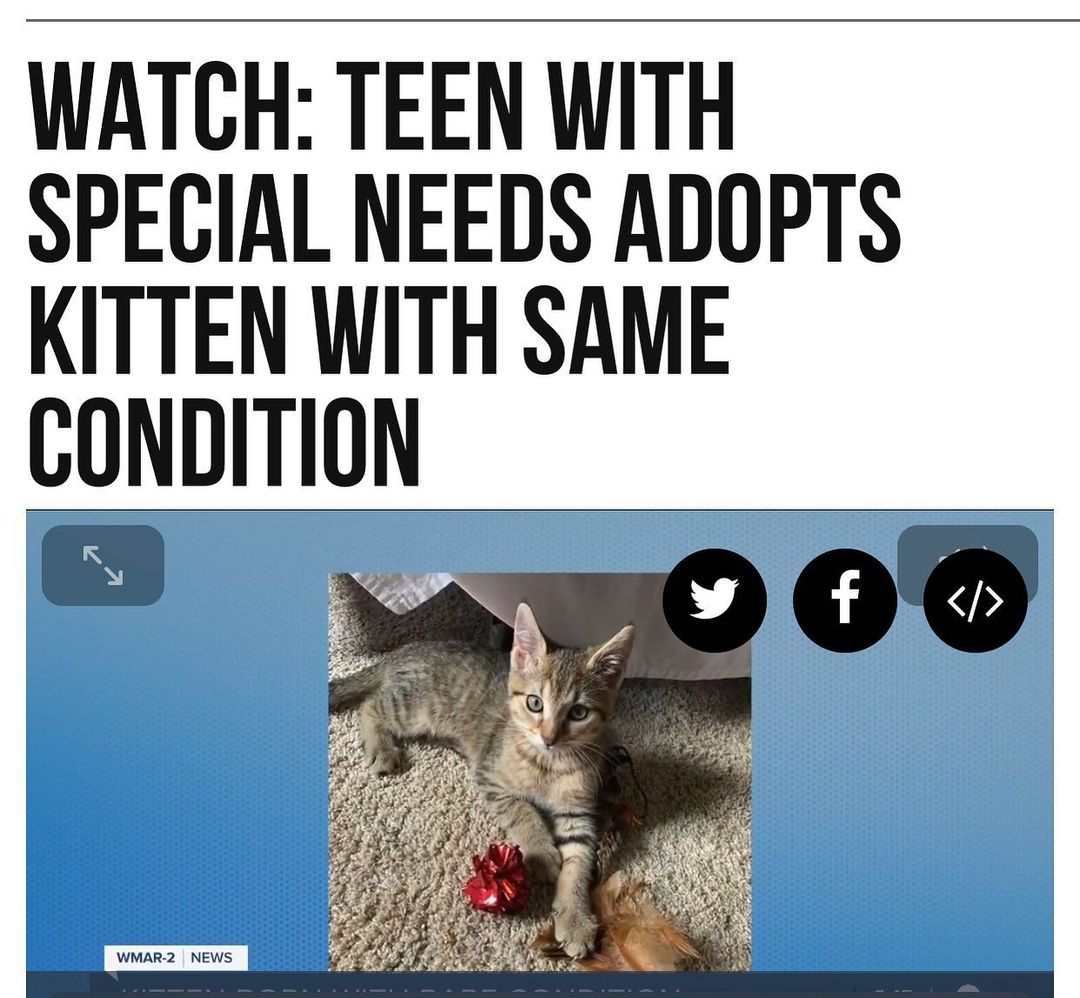 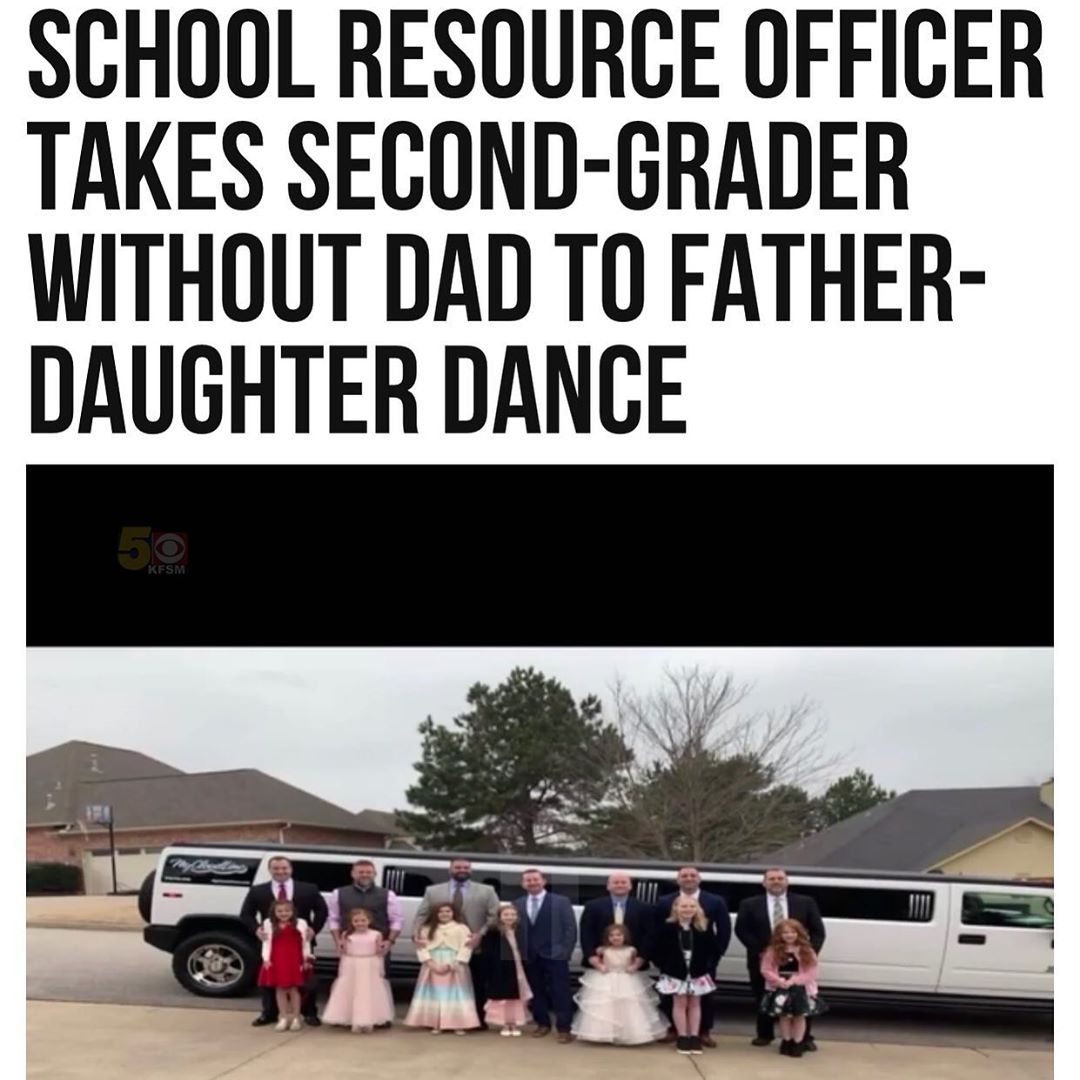