Belarus‘ authoritarian President Alexander Lukashenko, who is seeking a sixth term in office in the Aug. 9 vote, has repeatedly accused Russia of trying to force Belarus to abandon its post-Soviet independence. Throughout his 26-year rule, the 65-year-old Lukashenko has relied on Russian subsidies and political support but has fiercely resisted Moscow’s efforts to gain control over Belarus‘ economic assets.

The arrest of dozens of Russians accused of planning to destabilize Belarus amid the election campaign pushes political tensions between the countries to a new high. Some observers see the move as a campaign stunt by Lukashenko.

Belarus‘ state news agency BelTA said that 32 members of Russia’s Wagner private military company were detained overnight at a sanitarium outside Minsk by a SWAT team from the Belarusian State Security Committee, still known by its Soviet-era name KGB. Another person was detained in the country’s south, said the BelTA, which published a list of the detained Russians.

Yulia Goncharova, the spokeswoman for Belarus‘ top investigative agency, the Investigative Committee, confirmed the detentions but refrained from further comment.

Lukashenko called a meeting of his Security Council and instructed the KGB chief to ask Russia for an official explanation. “It’s necessary to immediately ask the relevant Russian structures to explain what’s going on,” he said.

The Russian Embassy in Belarus had no immediate comment on the report, saying it hadn’t received official information about the detentions from the Belarusian authorities.

BelTA said that Belarusian law enforcement agencies were acting on a tip that over 200 militants had arrived in Belarus on a mission to destabilize the country during the election campaign.

“The Russians have used Belarus to deploy special troops to other countries for many years,” Alesin said. “The Belarusian security agencies knew all about it and until recently they offered help and assistance to the Russians.”

The Wagner company, linked to Yevgeny Prigozhin, a Russian businessman who has been indicted by the U.S. for meddling in the 2016 presidential election, has allegedly deployed hundreds of military contractors to Syria and Libya.

Alesin asserted that the detentions appear to be part of Lukashenko’s efforts to mobilize support before the vote.

“The authorities are using Wagner members to scare people before the vote by inventing a thriller about Russian militants,” Alesin argued. “The footage of the detentions looks silly: If the 33 Wagner people were indeed planning to stage riots they wouldn’t have worn combat fatigues and T-shirts with the word ”Russia” and stayed all in one place.”

He added that the Belarusian leader may also have wanted to vent his anger with the Kremlin: “With the detentions, Lukashenko also wants to show Russia its place as relations with the Kremlin have worsened after Russia sharply cut its subsidies.”

Lukashenko, the former state farm director, has ruled the ex-Soviet nation of 9.5-million with an iron hand, cracking down on dissent and free media and extending his rule through votes the West has criticized as rigged.

The Belarusian leader is expected to easily win reelection on Aug. 9 despite a wave of opposition protests fueled by public fatigue with his rule and a painful economic fallout from the coronavirus pandemic.

The World Bank has forecast that the Belarusian economy will shrink by at least 4% this year, the largest decline in a quarter-century.

One of the challengers, Viktor Babariko, the former head of a major Russia-controlled bank, has been jailed on money laundering and tax evasion charges.

Another, Valery Tsepkalo, a former ambassador to the United States and the founder of a thriving high-tech development park, was denied registration after authorities invalidated some of the signatures he had collected to qualify.

Tsepkalo fled to Russia with his children after receiving a warning that his arrest was imminent and the authorities were planning to strip him of his parental rights and take his children away.

Svetlana Tikhanovskaya, the wife of jailed opposition blogger Sergei Tikhanovsky, is the only opposition candidate to have been allowed on the ballot.

Vladimir Isachenkov in Moscow contributed to this report.

Rubio-Demings 2022 showdown could become most expensive Senate race ever 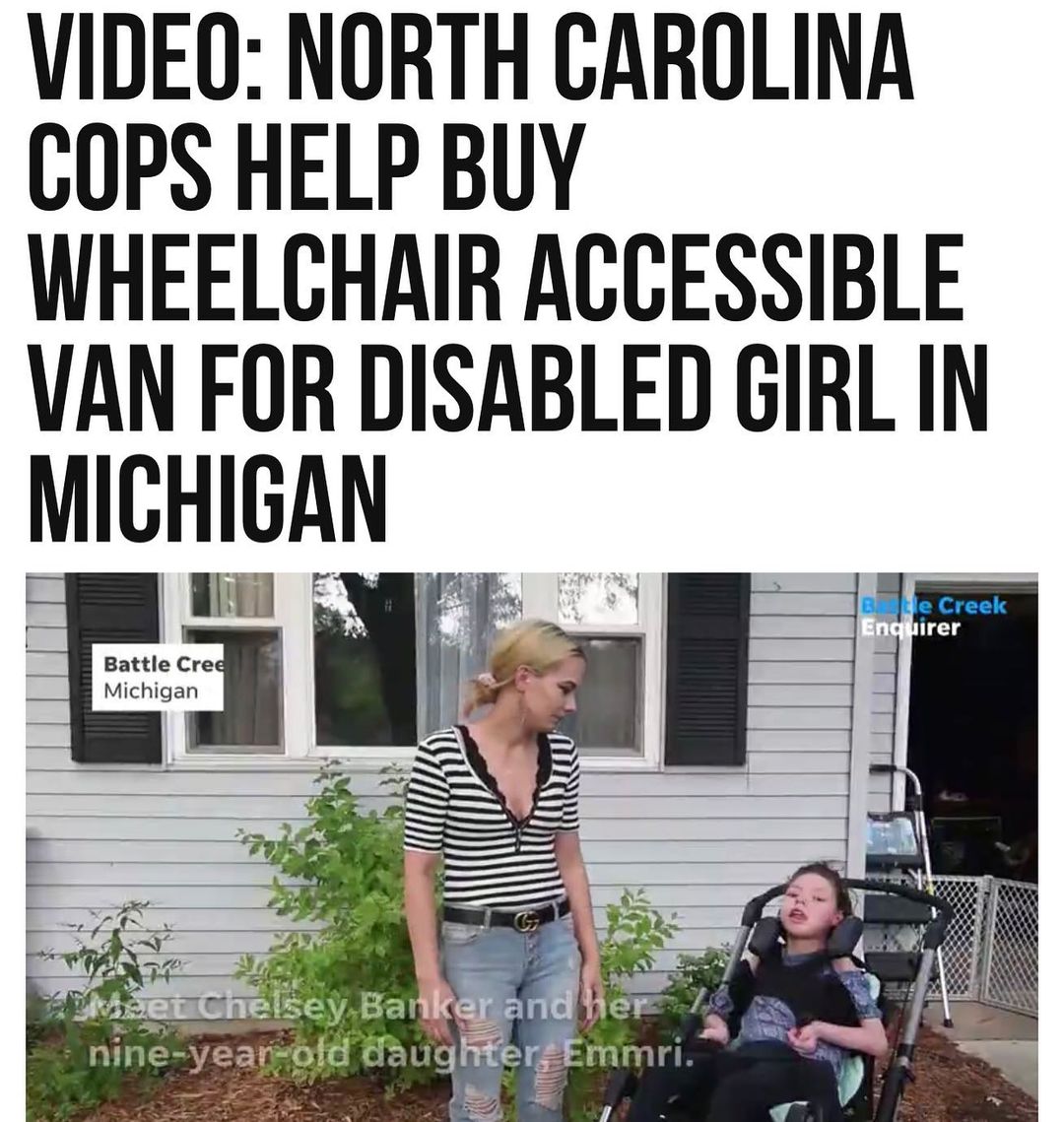