President Biden said Thursday he would send more help to the anti-government protesters in Cuba, but would only do so if he received assurances that the Communist regime in Havana won’t take advantage of the aid.

He also called communism “a failed system,” and that socialism is not a “very useful substitute.”

“Communism is a failed system. A universally failed system. I don’t see socialism as a very useful substitute. But that’s another story,” he said during a joint press conference with visiting German Chancellor Angela Merkel.

Mr. Biden said he is considering some aid to Cubans, including COVID-19 vaccine supplies and whether the U.S. can offer open internet access to the island. The Cuban regime has shut down the Web after social media sites tracked unprecedented public protests that erupted across the country Sunday.

“It would require a different circumstance or guarantee that they would not be taken advantage of by the government,” said Mr. Biden, who was vice president when the Obama administration pursued a major diplomatic detente with the Cuban regime.

For example, Mr. Biden said he would send vaccines to Cuba only if he could get assurances the “average citizen” in the country could get the vaccine. 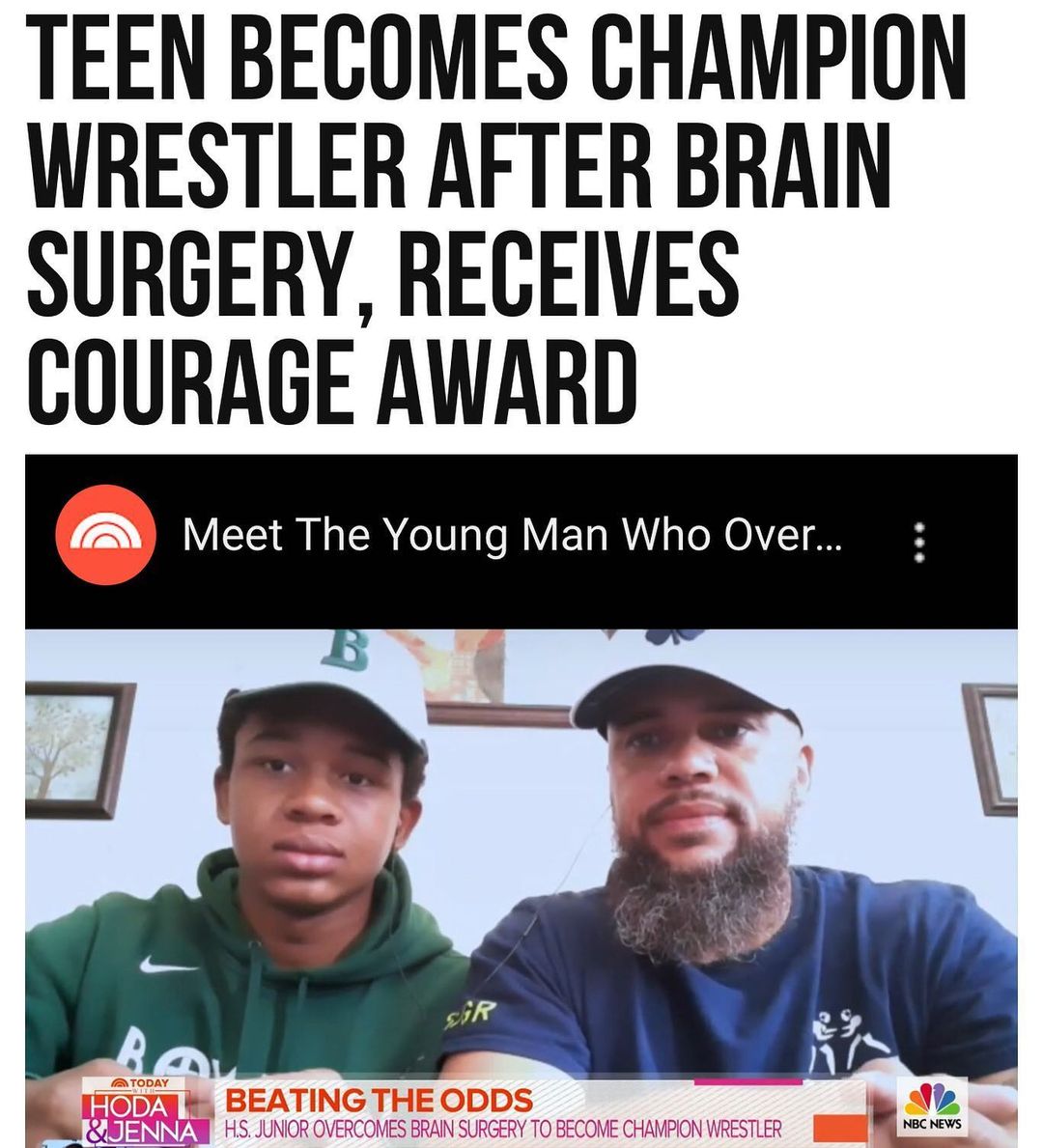 A young man in #Rockford, #Illinois, is being recognized for his bravery and det…

Protect Yourself When Using Transportation