President Biden on Thursday slapped Cuban officials with sanctions, accusing them of human rights abuses during the island government’s crackdown on protesters earlier this month.

The sanctions mark the first response by the Biden administration to show stronger support for Cuban protesters by pressure the communist regime there.

Measures to bring increased internet access to Cuba were included as part of the sanctions. When protests broke out early last week, the government shut down the internet in an attempt to stop future demonstrations.

Mr. Biden said the sanctions were just the beginning and vowed to continue to hold Cuba accountable for repressing protesters.

“I unequivocally condemn the mass detentions and sham trials that are unjustly sentencing to prison those who dared to speak out, in an effort to intimidate and threaten the Cuban people into silence,” Mr. Biden said in a statement. “The Cuban people have the same right to freedom of expression and peaceful assembly as all people.”

“The United States stands with the brave Cubans who have taken to the streets to oppose 62 years of repression under a communist regime,” the president continued.

By issuing the sanctions, Mr. Biden bucked progressives in his own party who have urged him to lift the U.S. embargo against Cuba and return to the Obama-era effort of normalizing relations with the communist regime.

The latest sanctions were imposed under the Global Magnitsky Act, passed in response to Russian government oppression, and then later extended to totalitarian governments like Venezuela.

The sanctions block the Cuban officials from doing business with all U.S. individuals or within the U.S. itself.

It is a largely symbolic action because such transactions are already blocked under the U.S. embargo on Cuba. Still, it calls out the communist regime in a very public and global way.

“Treasury will continue to enforce its Cuba-related sanctions, including those imposed today, to support the people of Cuba in their quest for democracy and relief from the Cuban regime,” Treasury Secretary Janet Yellen said in a statement.

Thousands of protesters filled the streets across Cuba, venting their frustration over food and power shortages. It was the largest protests the country has seen since the 1990s and fueled, in part, by the country’s struggles to contain the coronavirus crisis.

President Miguel Diaz-Canel said the regime was “prepared to do anything” to stop the protests.

“We will be battling in the streets,” he said, blaming the U.S. for the protests, according to media reports last week. 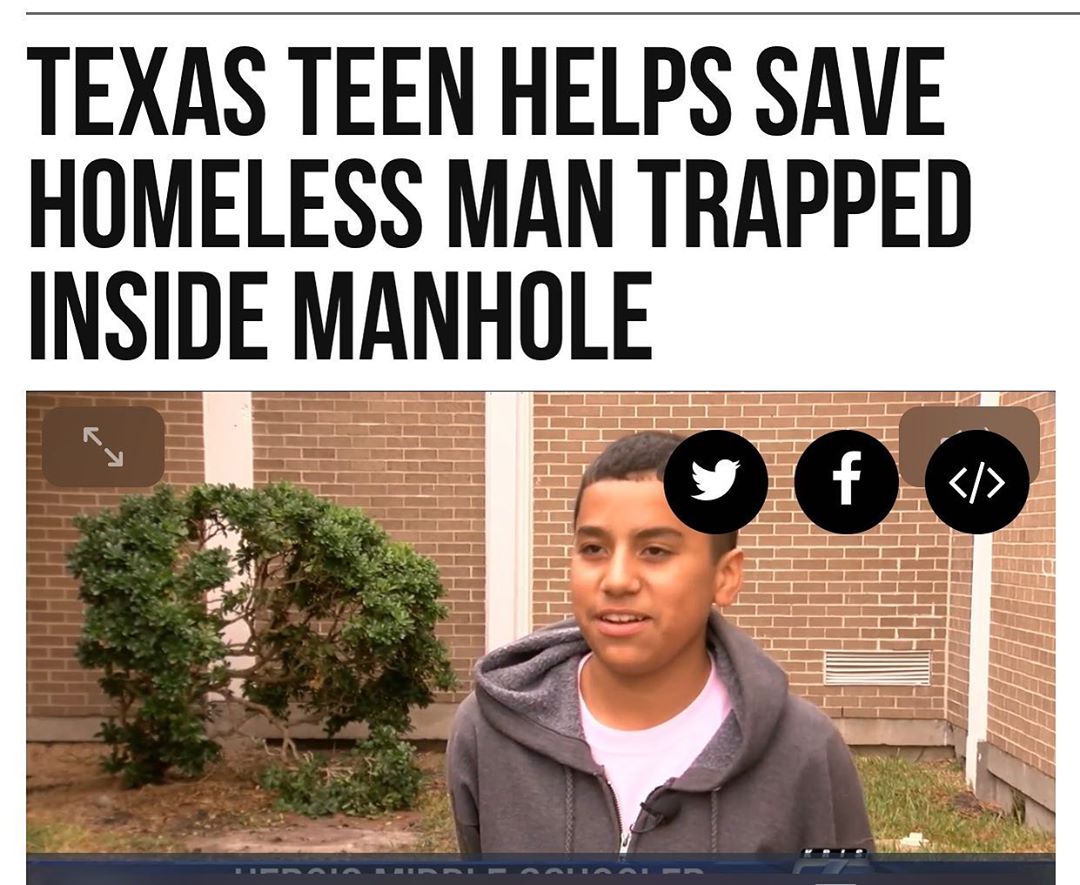