President Biden plans to sign two executive orders Thursday aimed at getting more Americans signed up for health care by reopening the federal Health Insurance Marketplace during a special enrollment period of the Affordable Care Act.

Regular enrollment through Healthcare.gov is usually the last six weeks of each year and the special enrollment period will run from February through May, the White House said in a release.

The order is part of a campaign promise Biden repeatedly made during the election to expand access to Obamacare.

“For President Biden, this is personal,” the release said. “He believes that every American has a right to the peace of mind that comes with knowing they have access to affordable, quality health care.”

BIDEN SIGNS CLIMATE CHANGE ORDERS AMID CONCERNS OVER JOBS: ‘IT IS TIME TO ACT’

It would come as many Americans have lost their health insurance because of job losses during the coronavirus pandemic.

The Biden administration said in the release the orders also aim to strengthen Obamacare, Medicare and access to reproductive health care in repudiation of “four years of attempts” by the Trump administration and Republicans to “strip health care from millions of Americans” through their attempts to repeal Obamacare.

Republicans unsuccessfully attempted to repeal Obamacare and replace it with a conservative plan during Trump’s presidency.

The executive orders will be the latest in a series of actions meant to quickly roll back former President Trump’s efforts while in office.

“These actions demonstrate a strong commitment by the Biden-Harris Administration to protect and build on the Affordable Care Act, meet the health care needs created by the pandemic, reduce health care costs, protect access to reproductive health care, and make our health care system easier to navigate and more equitable,” the release said.

The White House said the order would ask federal agencies to reconsider policies that reduce access to health care such as in the case of Americans who have pre-existing conditions.

Additionally, Biden will issue a presidential memorandum “to support women’s and girls’ sexual and reproductive health and rights in the United States, as well as globally.” The memo will rescind the Trump administration’s global gag policy that prohibits international nonprofits that give abortion counseling from receiving U.S. funding. 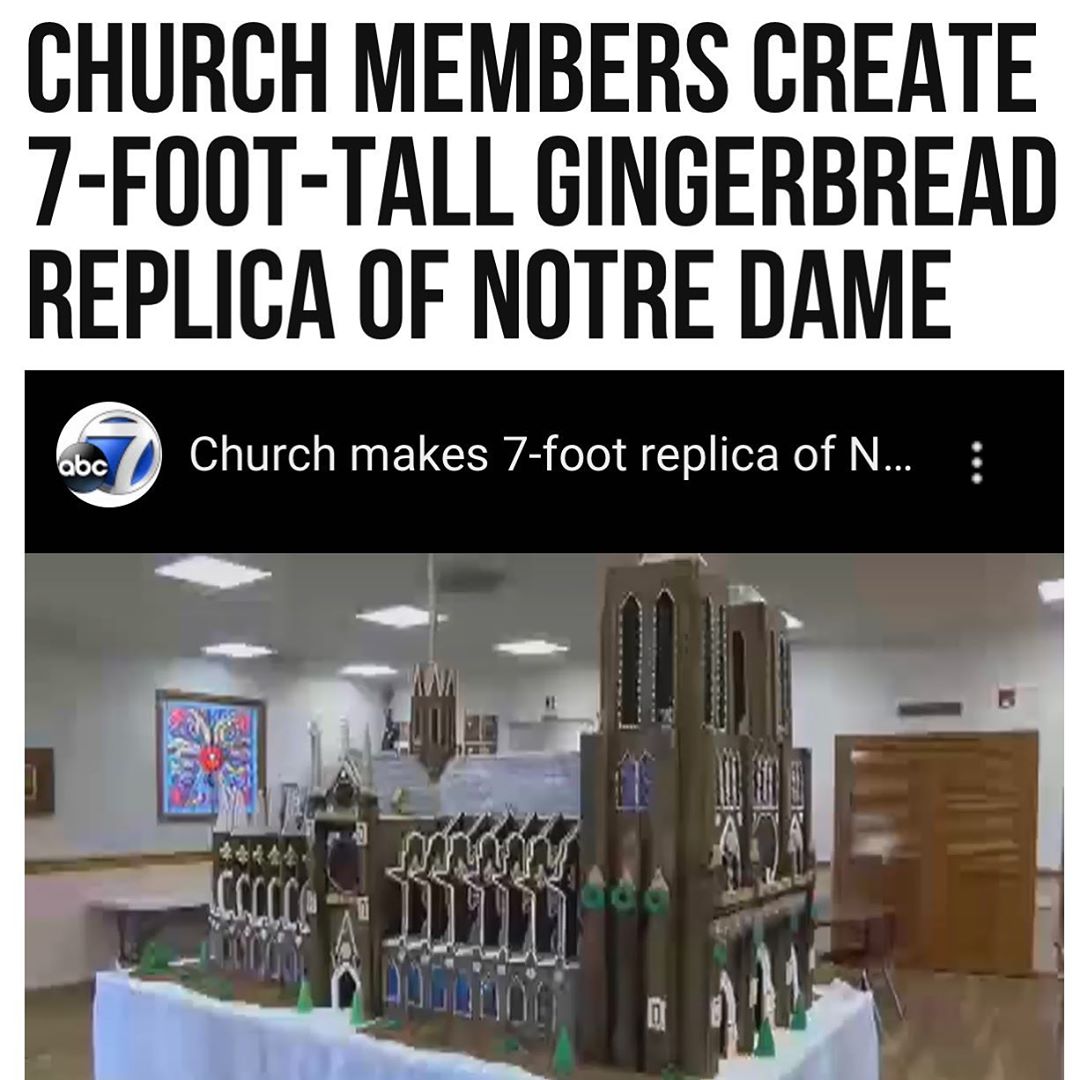 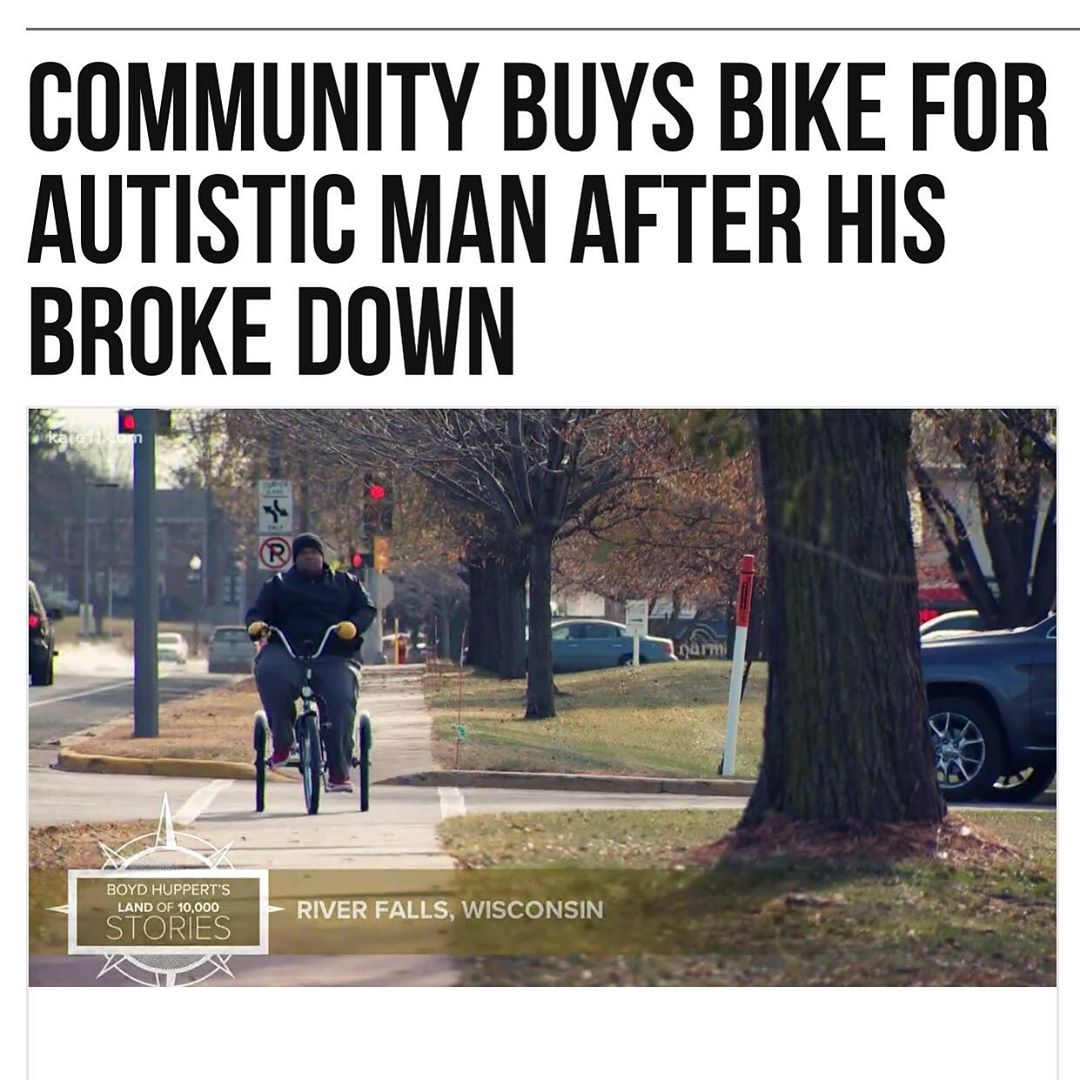