Here’s what Washington is currently obsessed with:

Why did the Biden White House keep pushing the Neera Tanden nomination well after it was obvious that her caustic tweets would sink her? With the Senate taking up the massive Covid aid bill, will the Democrats’ use of reconciliation rupture relations with Republicans? And will the House have to vote again after the Senate fails to include a minimum wage hike?

And here’s what most Americans care about:

When will I be able to get my shot?

All the process arguments make most people’s eyes glaze over. And frankly, they don’t care whether Tanden runs the budget office or gets some other White House job. How many could name Donald Trump’s last OMB chief, or any of those under Barack Obama?

But the maddening, time-wasting, uber-frustrating vaccine registration program continues to be the talk of the town in just about every town.

So President Biden’s declaration late Tuesday that every American who wants a coronavirus vaccine will be able to get one by the end of May is crucial.

This follows a spate of mixed messaging. Biden said the shots would be available by the end of July, then April, then back to July.

DR. SEUSS FLAP: THE POINTLESSNESS OF IMPOSING WOKENESS ON THE PAST

But if there really are enough doses shipped in less than three months, no one will remember the rhetorical stumbling. Biden will get credit for overcoming the biggest challenge of his presidency. Of course, states, cities and counties will have to straighten out the confusing patchwork of programs and actually get the shots into people’s arms–while convincing enough reluctant Americans to roll up their sleeves as well.

Biden felt emboldened to make his prediction after the FDA approved the Johnson & Johnson vaccine, and he was able to prod Merck into helping its rival boost production.

Donald Trump also deserves some credit (as he proclaimed at CPAC) for the swift success of Operation Warp speed, though most of the media play that down. It’s hard to understand, though, why he got his own vaccine in private before leaving the White House, rather than using it as an opportunity to urge people to get immunized.

The announcement by Texas Gov. Greg Abbott that he is dropping all Covid restrictions, including a mask mandate, once again crystallizes the partisan debate over the virus. Biden yesterday called that, and a similar move by Mississippi, “Neanderthal thinking.” But Republicans, including Trump and Abbott, have always been tepid on masks and slow to recommend or require them. And while the average of 76,000 new daily cases is far lower than in January, it’s still higher than in the spring or summer surges–with Texas in the top 10 states for Covid spreading.

Meanwhile, an early media hero of the pandemic, Andrew Cuomo, was talking about Covid yesterday, but the cable news networks didn’t begin live coverage until he turned to another topic.

Addressing the sexual harassment allegations that have crippled his governorship, Cuomo said in flat tones: “I now understand that I acted in a way that made people feel uncomfortable. It was unintentional. And I truly, deeply apologize for it. I feel awful about it. And frankly, I am embarrassed by it.” But, he added, “I never touched anyone inappropriately.”

Cuomo had to stop the political bleeding. But judging by the journalistic reaction–and harsh comments by the lawyer for Charlotte Bennett, who said the governor wanted to sleep with her–he hardly turned the tide.

Ironically, while Cuomo is in dire trouble because of his conduct around young women, the larger scandal is his handling of Covid in nursing homes and the withholding of a far more serious death toll.

I’m not sure how average New Yorkers feel about Cuomo’s insensitive misconduct with twentysomething aides. An Emerson College poll has his approval rate dropping to 38 percent, down from 71 percent last spring. Maybe they won’t stand for it. But as with the lack of public interest in Beltway maneuvering, many may be more outraged about the nursing home scandal, especially those whose lives have been touched by the more than 15,000 deaths.

But we know which story is consuming the media. 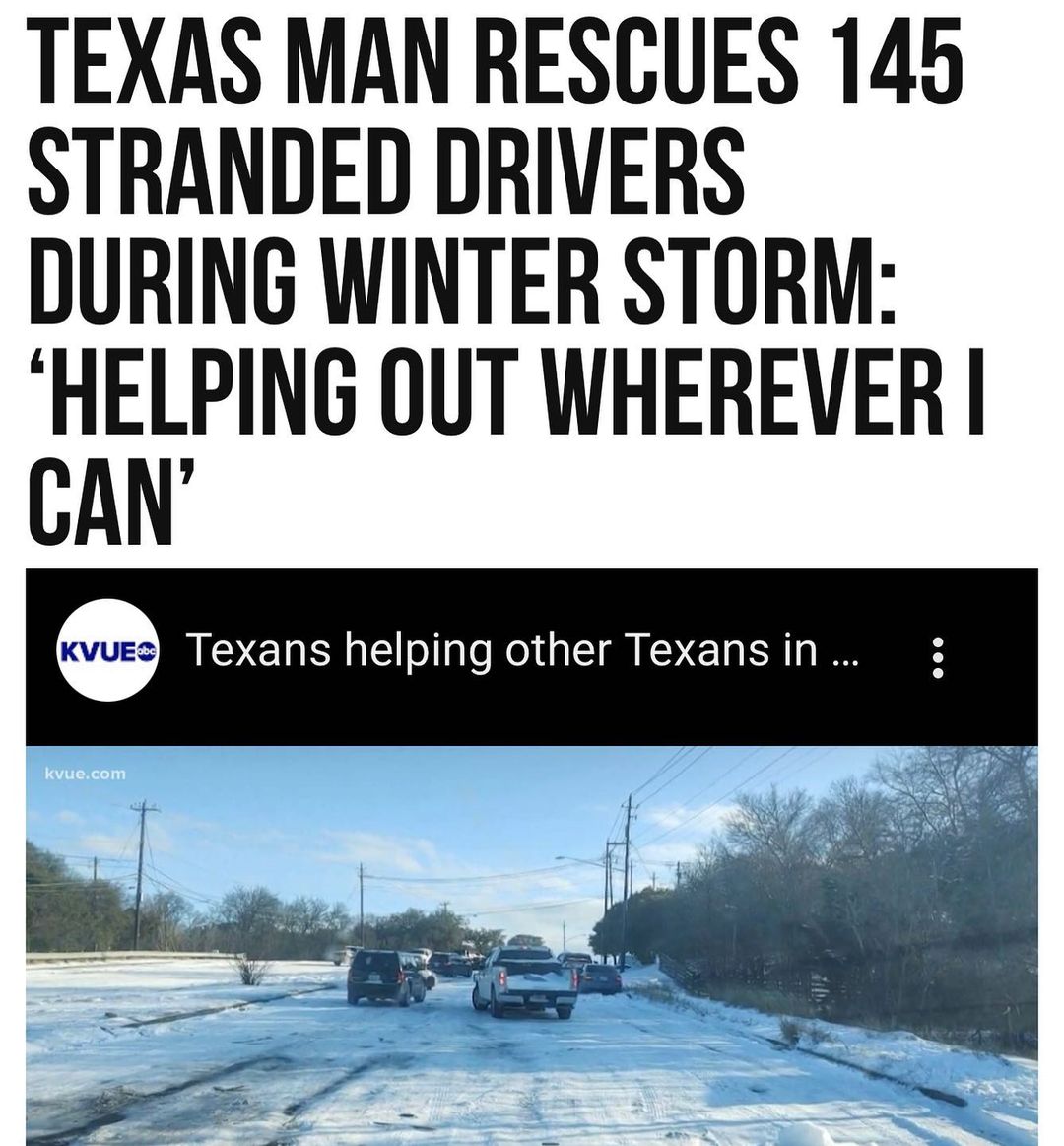 From Research to Response: Survey Shifts Gears During COVID-19