President Joe Biden will seek to close the prison on the U.S. base at Guantanamo Bay following a review process, resuming a project begun under the Obama administration, the White House said Friday.

White House press secretary Jen Psaki said it was the “intention” of the Biden administration to close the detention facility, something President Barack Obama pledged to do within a year shortly after he took office in January 2009.

Psaki gave no timeline, telling reporters that the formal review would be “robust” and would require the participation of officials from the Department of Defense, the Justice Department and other agencies who have not yet been appointed under the new administration.

“There are many players from different agencies who need to be part of this policy discussion about the steps forward,” she said.

A U.S. Army soldier stands outside the entrance of the “Gitmo” detention center on Oct. 22, 2016, at the U.S. Naval Station at Guantanamo Bay, Cuba. (Getty Images)

WHITE HOUSE DECLINES TO SAY WHETHER ISRAEL IS AN ‘IMPORTANT’ ALLY

Obama ran into intense domestic political opposition when he sought to close the detention center, a notorious symbol of the U.S. fight against terrorism. Biden may have more leeway now that there are only 40 prisoners left and Guantanamo draws much less public attention, though his announcement did draw some immediate criticism.

The U.S. opened the detention center in January 2002 to hold people suspected of ties to al-Qaida and the Taliban. It became a source of international criticism over the mistreatment of prisoners and the prolonged imprisonment of people without charge.

The announcement of a closure plan was not unexpected. Biden had said as a candidate he supported closing the detention center. Defense Secretary Lloyd Austin said so as well in written testimony for his Senate confirmation.

“Guantanamo has provided us the capability to conduct law of war detention in order to keep our enemies off the battlefield, but I believe it is time for the detention facility at Guantanamo to close,” Austin said.

The 40 remaining prisoners at Guantanamo include five who were previously cleared for release through an intensive review process created under Obama as part of the effort to close the detention center and transfer the remaining prisoners to facilities in the U.S.

At its peak in 2003, the detention center at the Navy base on the southeast tip of Cuba held nearly 680 prisoners. Amid the international outrage, President George W. Bush called it a “a propaganda tool for our enemies and a distraction for our allies” and said he supported closing it but left it to his successor.

Under Bush, the U.S. began efforts to prosecute some prisoners for war crimes in tribunals known as military commissions. It also released 532 prisoners.

Obama vowed to close the detention center, while keeping the larger Navy base, but ran into fierce political opposition over plans to prosecute and imprison men in the U.S. and concerns that returning others to their homeland would pose a security risk.

To some extent at least, that opposition remains. “The Democrats’ obsession with bringing terrorists into Americans’ backyards is bizarre, misguided, and dangerous,” Sen. John Cornyn, a Republican from Texas, said after the White House announcement Friday. “Just like with President Obama, Republicans will fight it tooth and nail.”

Obama argued that keeping the detention center was not just a bad policy but a waste of money, costing more than $445 million per year in 2016.

Under his administration, 197 were repatriated or resettled in other countries.

That left 41 under Trump, who pledged at one point to “load it up” with some “bad dudes.” He never did and approved a single release, a Saudi prisoner who had reached a plea deal in his war crimes case.

Of those who remain at Guantanamo, there are 10 men facing trial by military commission. They include five men charged with planning and providing logistical support to the Sept. 11, 2001, terrorist attacks. The case has been bogged down in pre-trial proceedings for years.

“For almost two decades, the United States has denied justice to the hundreds of men the government has kept detained at Guantánamo Bay indefinitely, without charge or trial,” said Daphne Eviatar, director of the Security with Human Rights Program at Amnesty International USA. “Forty men remain there today. It is long past time to close it down.” 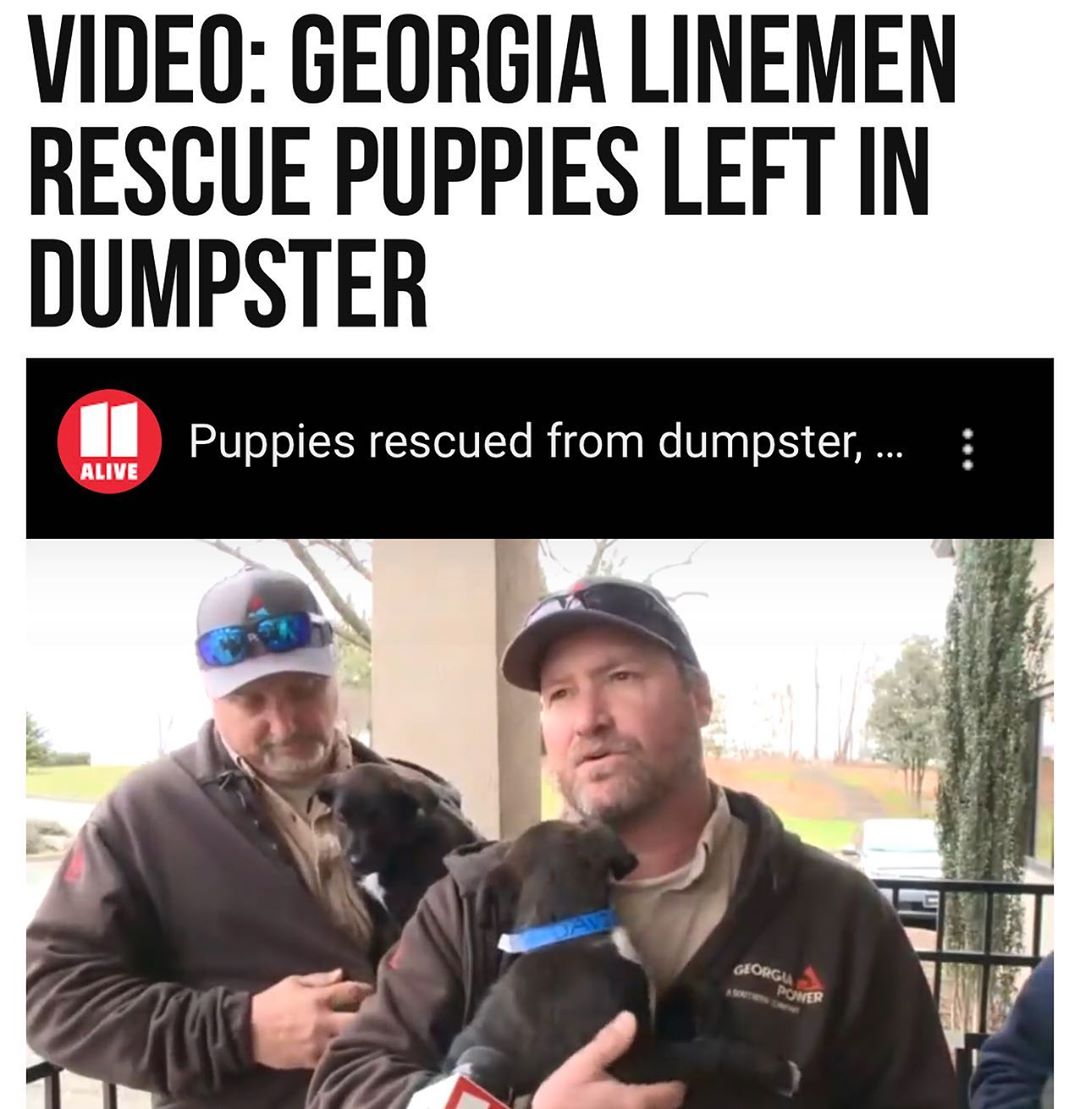 Three #puppies in #Gainesville, #Georgia, are getting a fresh start at life than… 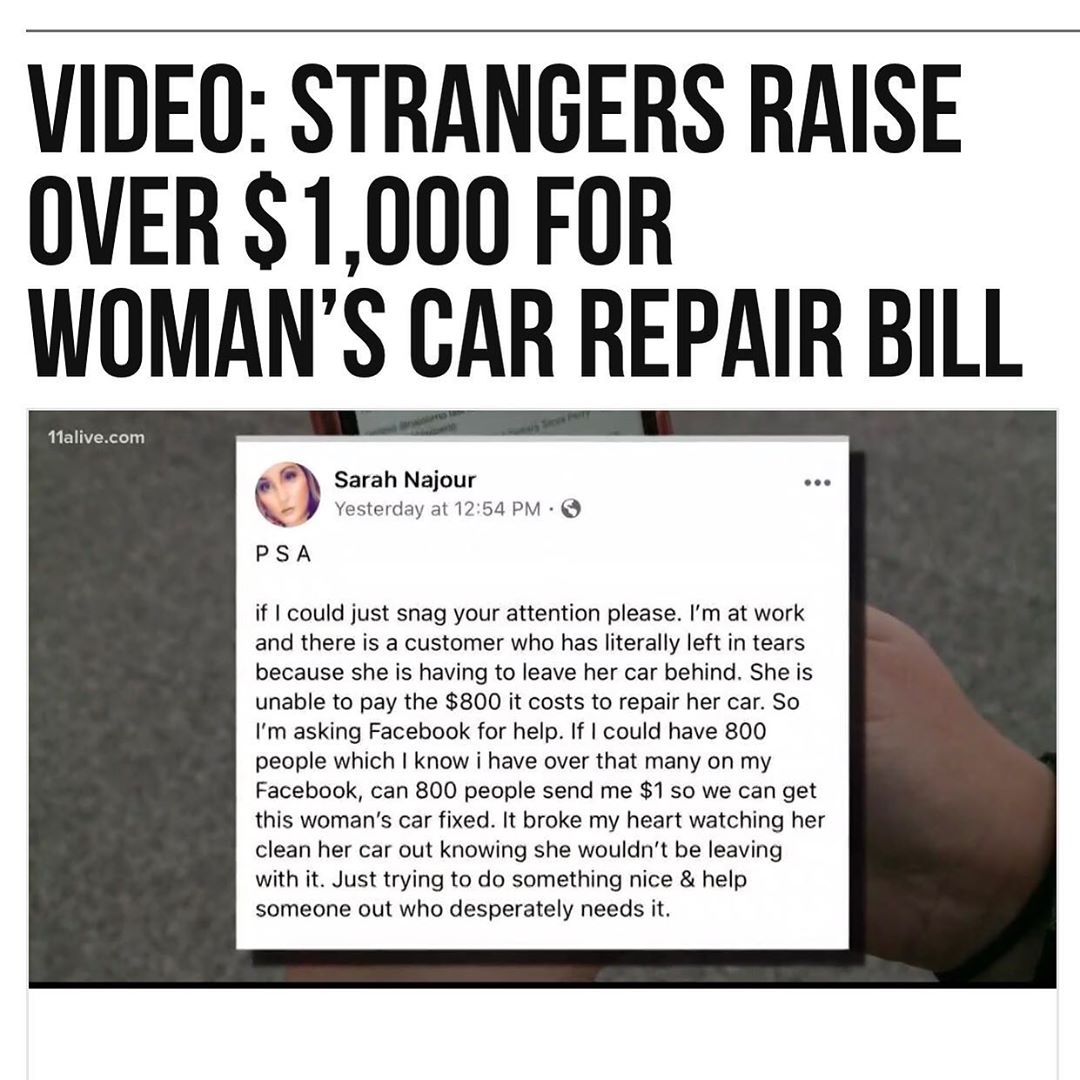