As the dust settled from the chaotic U.S. troop pullout, the politics of war and withdrawal revved up in Washington with President Biden declaring the end of the 20-year mission an “extraordinary success” and Republicans ripping his decision to leave Americans behind.

The Taliban takeover of Afghanistan, the tumultuous evacuation and the deaths of 13 U.S. service members in a suicide bomb attack at Kabul airport all lay at Mr. Biden’s doorstep.

He was already dealing with a surge in the coronavirus as schools began to reopen, renewing polarizing debate over masks and vaccination holdouts, and raising broader concerns about the economy.

And his administration has struggled with a flood of migrants jumping the U.S. southern border.

Seeking to regain his footing, Mr. Biden on Tuesday defended his decisions on Afghanistan, saying it boiled down to a choice between “leaving or escalating” the war.

He made it clear that he believes American voters are on his side.

Republicans on Capitol Hill said the commander in chief had violated the “no man left behind” credo of the armed forces — a jab expected to echo in Washington for months to come and likely in next year’s midterm elections.

The lawmakers said the president’s poor decision-making had bolstered America’s adversaries and unnerved its allies.

Speaking at The White House, Mr. Biden praised the armed services and intelligence agencies for “the incredible skill, bravery and selfless courage” they showed in evacuating over 120,000 people by a self-imposed Aug. 31 deadline.

“The bottom line is 90% of Americans in Afghanistan who wanted to leave were able to leave and for those remaining Americans there is no deadline,” he said. “We remain committed to getting them out if they want to come out.”

Mr. Biden said he had delivered on his promise to end a war that had left 2,461 service members dead, 20,000 more injured and cost taxpayers over $2.3 trillion.

“I refused to continue a war that was no longer in the service of the vital national interest of our people,” he said. “I refused to open another decade of warfare in Afghanistan.

He also vowed to continue to hunt down terrorists in Afghanistan and across the globe “without American boots on the ground, or very few if needed.”

James Carafano, a leading expert in national security and foreign policy at the Heritage Foundation, said public opinion will turn sharply against the pullout decision if Afghanistan again becomes a sanctuary for Islamic terrorists.

“There is a question of how popular it will be in the future if the consequences of leaving result in bad things, including terrorist attacks and more destabilization,” Mr. Carafano said on C-Span. “So the assumptions the American people are with the American president on this I think is a very open question.”

What is clear, though, is that Mr. Biden and Democrats are, at least for the moment, taking lots of heat from their critics, including some parents of fallen soldiers.

Shana Chappell, the mother of Kareem Nikoui, one of the Marines killed in the suicide bombing in Kabul, said on social media that Mr. Biden was a “traitor.” She said the president bristled when she criticized him to his face at a “dignified transfer” ceremony at Dover Air Force base Sunday.

“You are no leader of any kind! You are a weak human being and a traitor!!!!” she said on Facebook. “You turned your back on my son, on all of our Heros!!! you are leaving the White House one way or another because you do not belong there! MY SONS BLOOD IS ON YOUR HANDS!!!”

In Washington, Republicans said Mr. Biden did the unthinkable by leaving American civilians and Afghan allies behind and providing safe harbor to a “fundamentalist Taliban regime.”

“What is the plan to get Americans out?” House Minority Leader Kevin McCarthy, California Republican, said at a press conference. “Never in my lifetime would I ever believe America would have an administration knowingly make a decision to leave Americans behind.”

House Republicans tried and failed to get Speaker Nancy Pelosi, California Democrat, to allow a vote on a bill that would require the Biden administration to detail how it plans to evacuate the remaining American citizens, account for the military equipment left behind, and bar funding for the Taliban.

Rep. Michael McCaul, the ranking member on the Foreign Affairs Committee, said it is “sickening” that the Biden administration greenlit an “unconditional surrender” to the Taliban.

“Now they are celebrating their victory over the United States of America,” the Texas Republican said. “I never thought I’d see this in my life. It is embarrassing, it is shameful and it is wrong to our veterans who served so well.”

Mr. McCaul said Mr. Biden owns the mess after ignoring the advice of his top generals and members of the intelligence community.

Secretary of State Antony Blinken said this week that over 123,000 were flown out of Afghanistan since the Taliban takeover, including roughly 6,000 American citizens.

Mr. Blinken told reporters Monday there are less than 200 Americans still in Afghanistan.

Mr. Biden and Democrats are hoping the American public will ultimately agree with his decision.

Mr. Biden‘s net approval rating has sunk about ten percentage points over the past month, according to FiveThirtyEight’s presidential approval tracker.

The website’s analysts said that Mr. Biden‘s slide started with the uptick in coronavirus cases. Even though most voters agreed with winding down the war, they have panned the way the withdrawal was carried out.

That helps explain why Democrats are eager to shift the focus back onto his domestic agenda, which includes infrastructure, a massive spending push, and his coronavirus mitigation efforts.

Republicans, however, say the bungled withdrawal of troops from Afghanistan is among a litany of failed responses from the Biden administration that deserve more oversight from Congress.

Republicans on the Natural Resources Committee on Tuesday said the situation is so dire that Democrats should put the brakes on the president’s proposed $3.5 trillion expansion of America’s social safety net, arguing lawmakers should instead address the nation’s mounting foreign and domestic woes.

“This week is not the time for the committee’s majority to be advancing partisan wish lists,” the letter said.

They said thousands of Afghan refugees are arriving daily, hurricanes and wildfires are wreaking havoc, and a “humanitarian, public safety and environmental crisis continue to rage as a result of this administration’s failure to secure our southern border.”

Republicans are confident the frenetic nature of the Afghanistan withdrawal is boosting their hand ahead of the 2022 midterm elections where Democrats will be defending the House and Senate.

“Voters know that Joe Biden and House Democrats’ failures in Afghanistan have made America less safe and they will hold them accountable for that,” said Michael McAdams, spokesman for the National Republican Congressional Committee.

Mr. McAdams said the NRCC is experiencing a “tremendous amount of interest from veterans” that want to run for public office and turn the clock back on the “failed policies of House Democrats.”

The Democratic Congressional Campaign Committee, the campaign arm for House Democrats, did not respond to requests for comment.

Christoper Preble, a foreign policy analyst at the Atlantic Council, said the political fallout from the end of the war in Afghanistan is messy.

“It is predictable that Republicans will use this to score points and if the shoe were on the other foot the Dems would almost certainly do the same thing,” Mr. Preble said. “The problem for many of them is that, well, they were on the record, less than a year ago in many cases arguing in favor of withdrawal and now if they change their mind, someone is going to call them on it.”

To his chagrin, Mr. Preble said the public doesn’t pay much attention to foreign policy and the Afghanistan issue is far from a slam dunk for the GOP.

“First, if they try to make it a political issue they are running into the headwinds of public opinion that believe the decision to withdraw was correct, and the second if they try to make the focus on this August, they and any others have to account for the 19 other Augusts that came before it,” he said.

Adam Weinstein, a research fellow at the Quincy Institute who served as a Marine in Afghanistan, said the withdrawal will go down as one of the best decisions of the entire war.

“I think the American people are capable of understanding that the withdrawal was the right decision, but maybe the evacuation didn’t go as planned, and I think the American people understand the dysfunction we saw in this evacuation over the last week is an extension of the dysfunction we saw over the last 20 years,” he said on C-Span.

• Alic Harris contributed to this report. 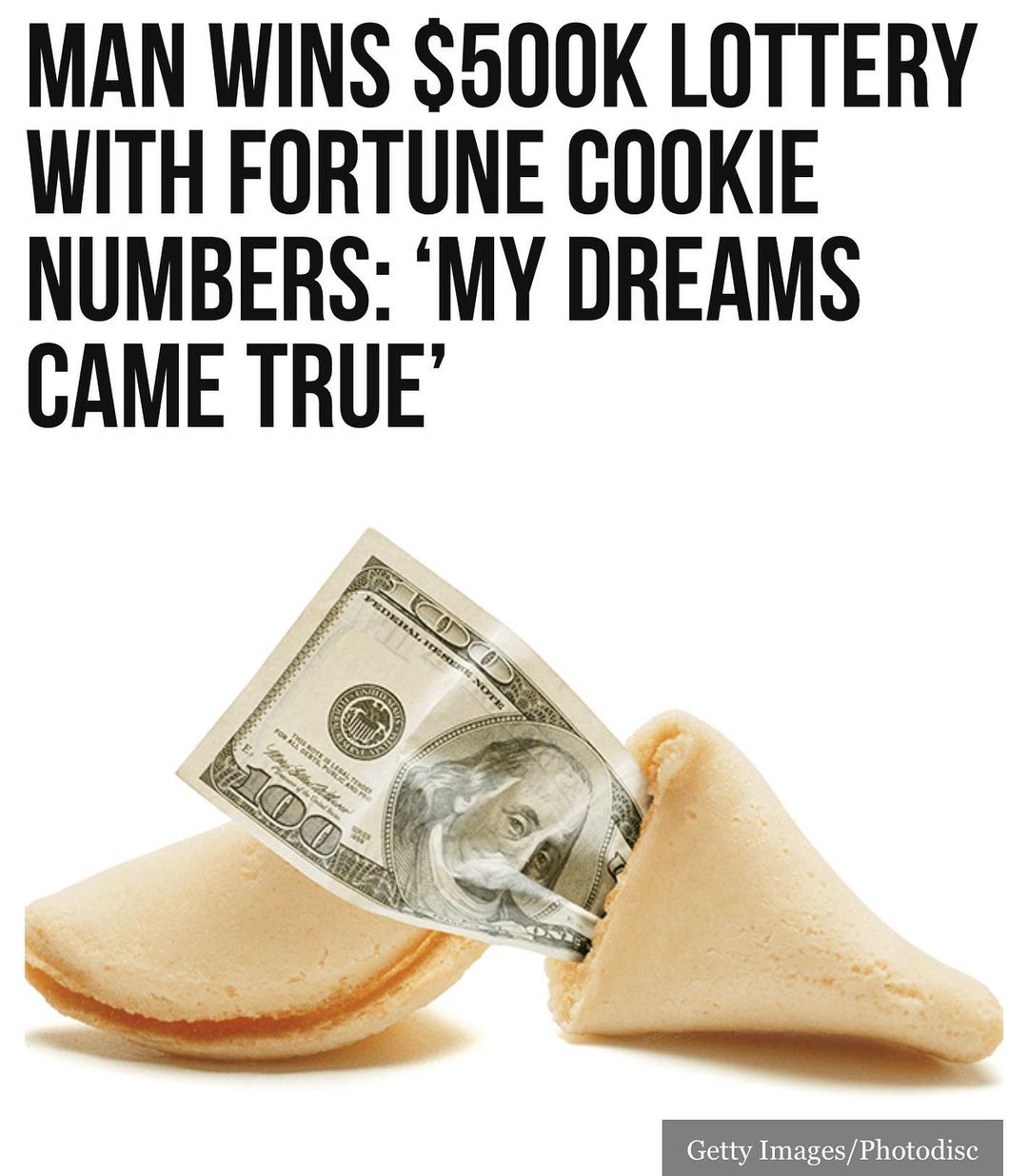 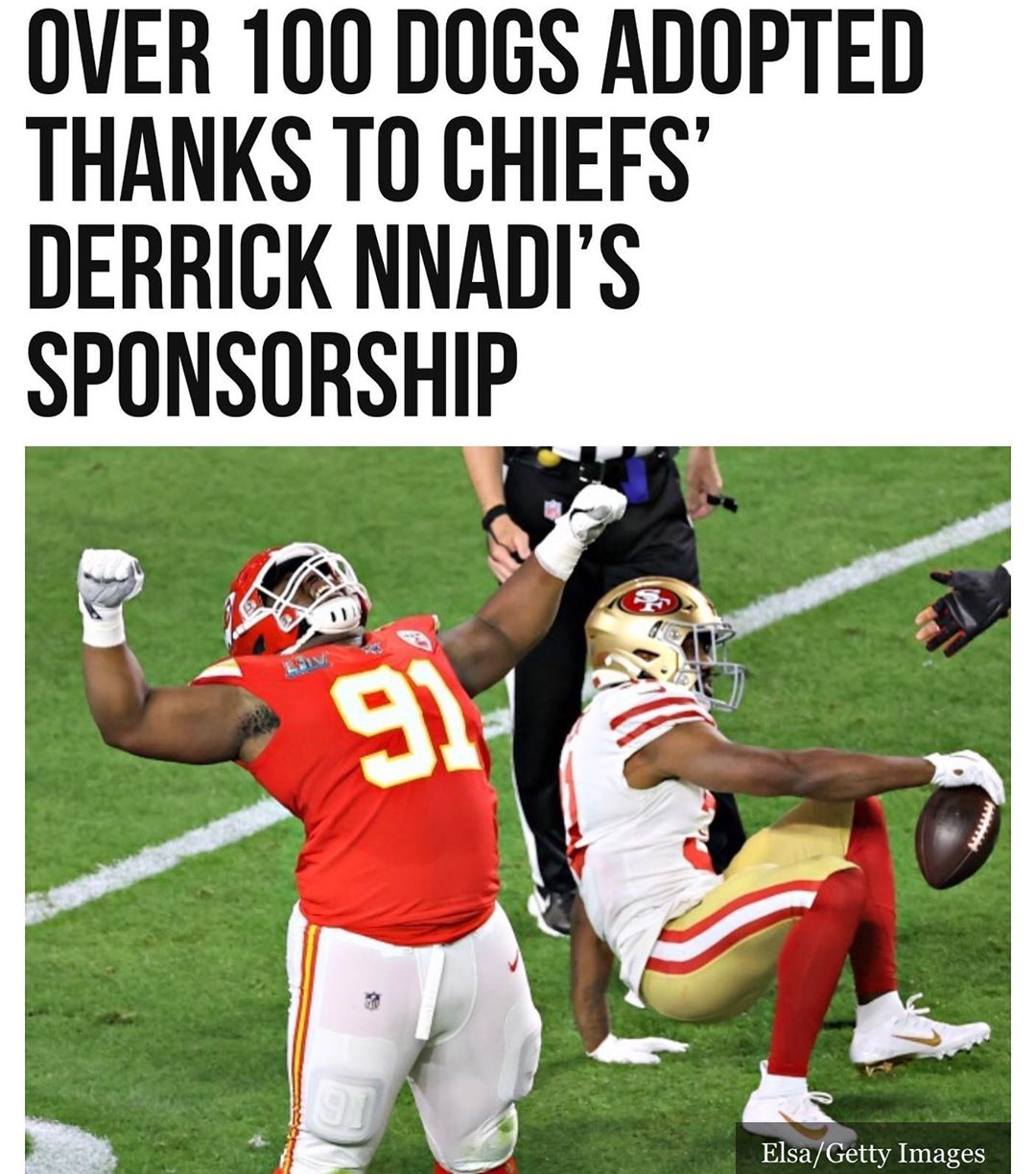 An animal shelter in #KansasCity, #Missouri, is now completely empty thanks to a…