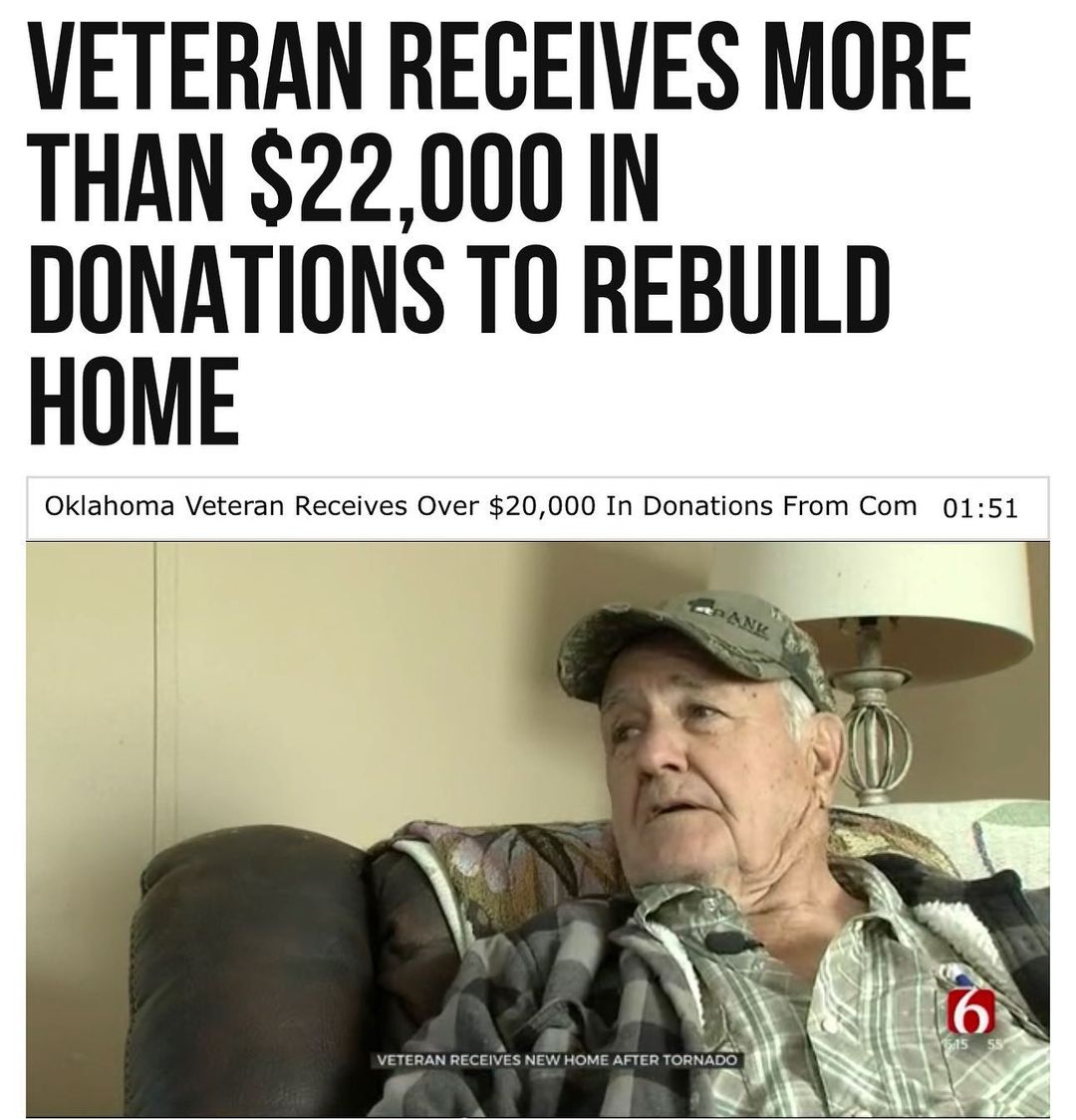 An Oklahoma veteran whose home was destroyed by a tornado received more than $22,000 in donations from his community and several nonprofit organizations to rebuild it.

Harold Sutton, a Navy veteran, just moved into his new home nearly six months after a tornado destroyed his old one. “It was totally wiped out,” he told KOTV.

Without insurance, Sutton realized getting back on track would be an uphill battle.

But Mike Inman and the Broken Arrow Elks Lodge heard about his story on KOTV in May and stepped in to help, organizing a charity fish fry in August to raise money to rebuild Sutton’s home.

So many people showed up to the fundraiser that the organization had run out of fish to serve. “We had to go back to the store like four times to get fish,” said Inman.

After months of fundraising and construction, Sutton was able to access his brand new home.

Other local communities have come out in support of our veterans in big ways in recent months. In July, the Local Wounded Veterans Committee of Fort Smith, Arkansas, awarded $20,000 to a veteran wounded when his vehicle caught a bomb in Iraq.

Biden will try to close Guantanamo after ‘robust’ review 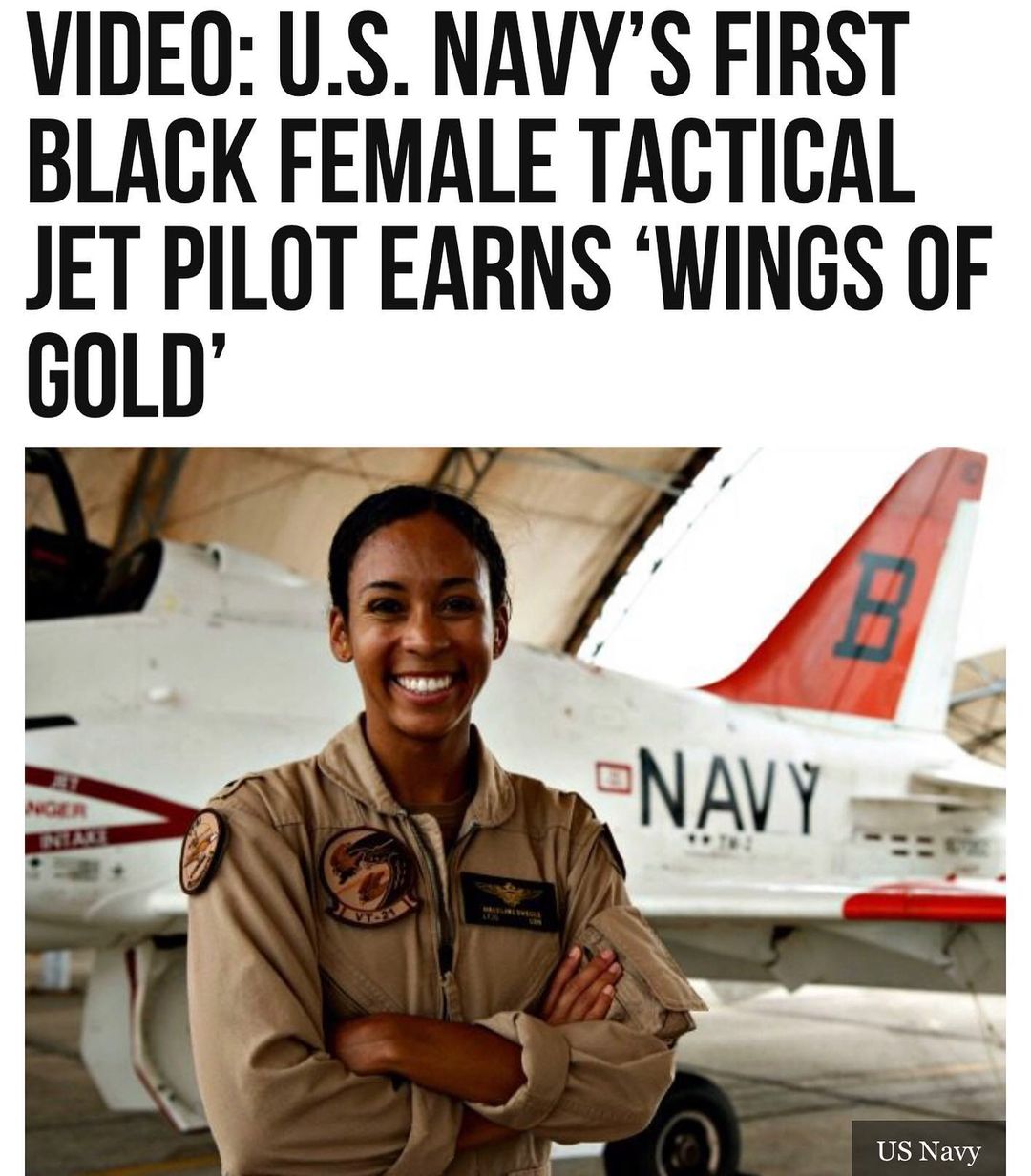