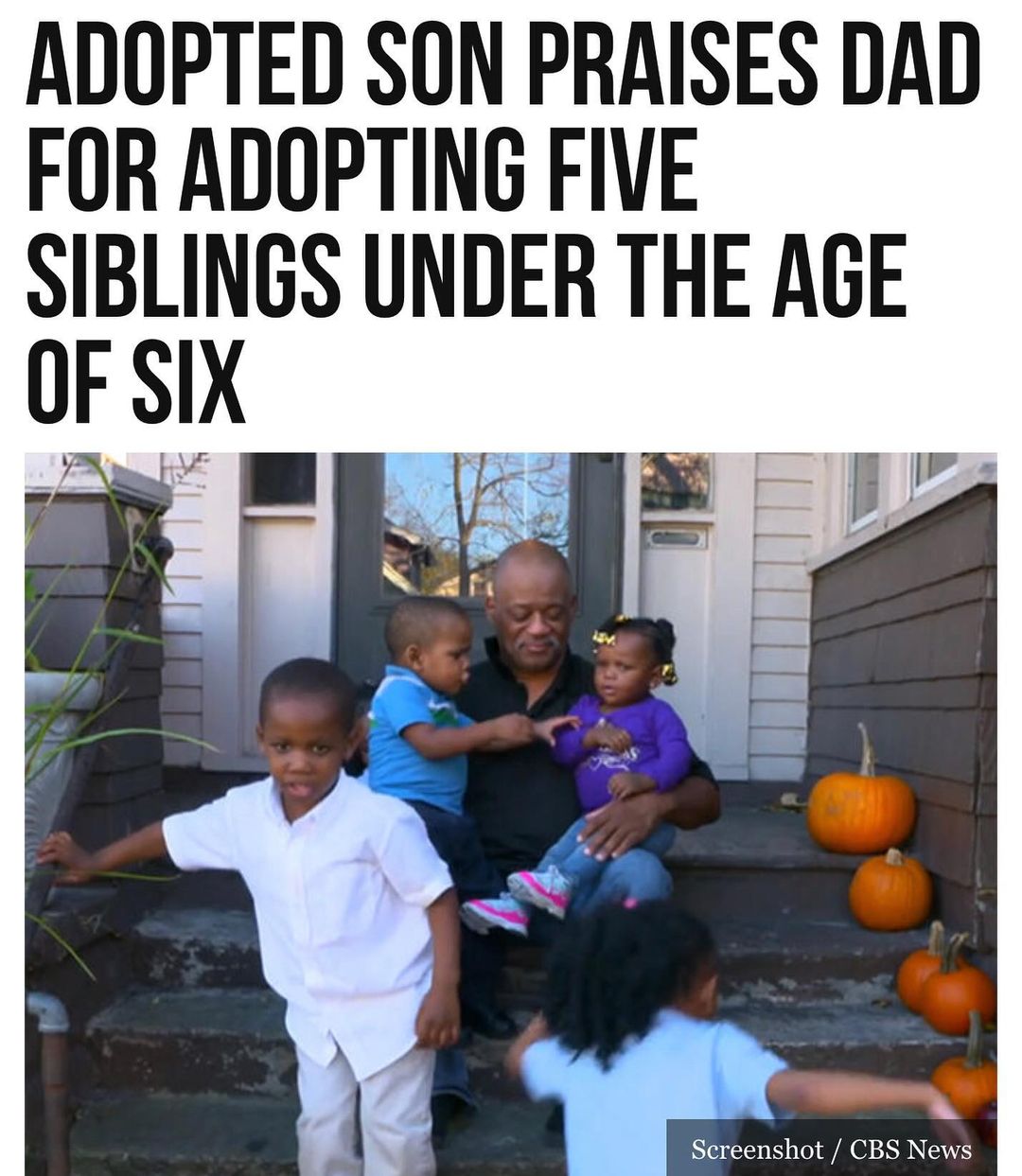 #binspired #binspirednews
A father in Buffalo, New York, is being praised by his adopted son for his decision to adopt five young siblings at once.

Michael Perez, who now works as a nurse, was the first young man 48-year-old Lamont Thomas took in as a foster child in 2001. Not long after he came to live with Thomas, the divorced father of two decided to adopt him.

Over the next fifteen years, the single dad fostered more than thirty kids and adopted five more. “I don’t believe that I would be the person that I am today without the morals that he instilled in me, the extended family that I have now,” Perez told CBS News’s Steve Hartman.

Surprisingly, Thomas recently adopted five siblings all under the age of 6 after fighting for two years in court to keep them together. “I want to be the difference; make a difference by being a difference for these youths,” he said after the adoption was made final on October 17.

Perez said when he found out about his dad’s plans to make the children his own, he was stunned. “It really was a shocker. I didn’t expect for him to restart and to do it all over again. It’s just amazing,” he commented.

Thomas said his long career as a foster parent began when he decided to help a couple who happened to be Perez’s parents. “In the beginning, I was helping out some friends. They had lost their child to the system. I went on and got certified and became a foster parent. I haven’t stopped since,” he recalled.

Drag Race UK queens on battles with Brexit and Covid 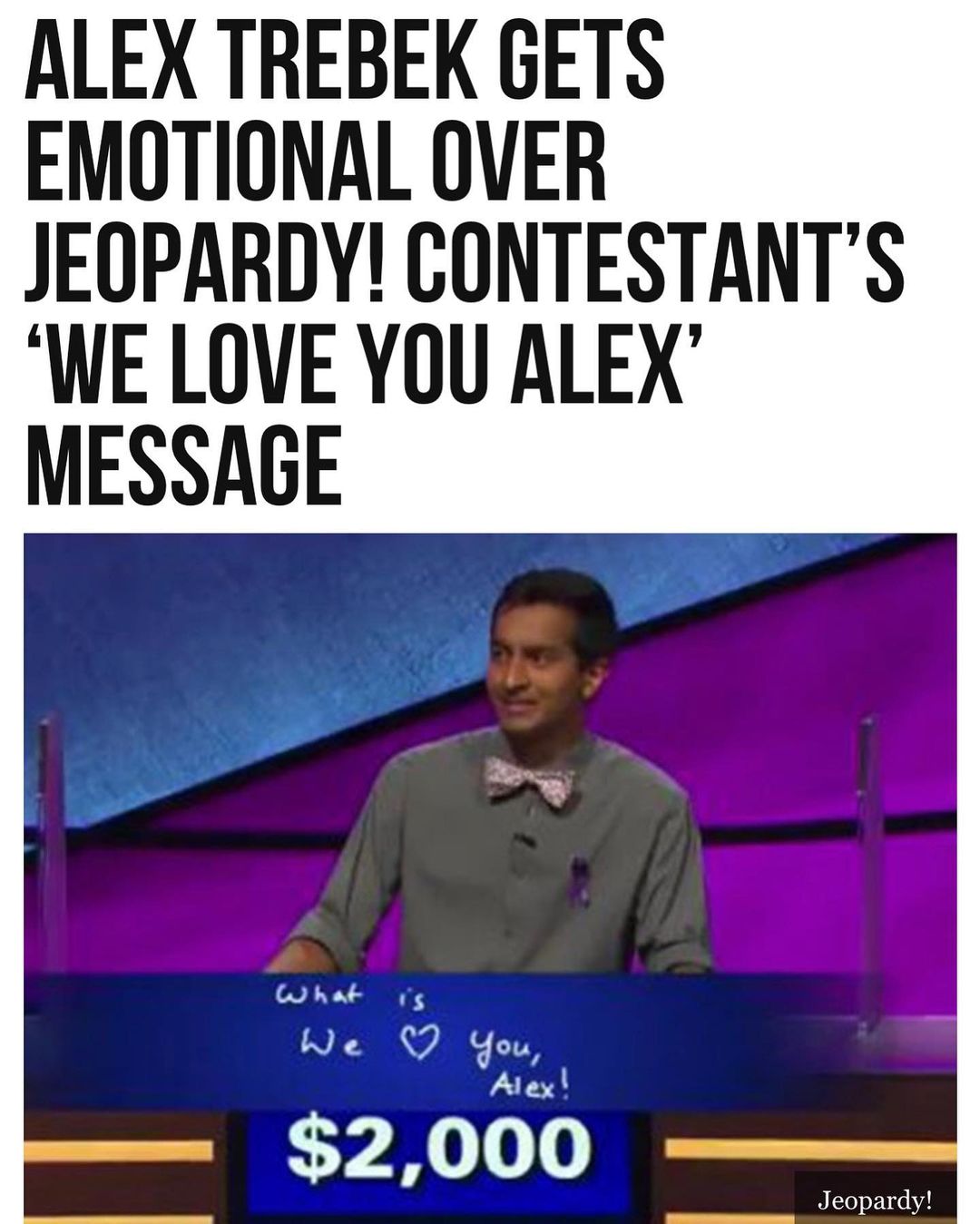 The end of Monday night’s episode of Jeopardy! got unexpectedly emotional when …

Case Investigation and Contact Tracing : Part of a Multipronged Approach to Fight the COVID-19 Pandemic