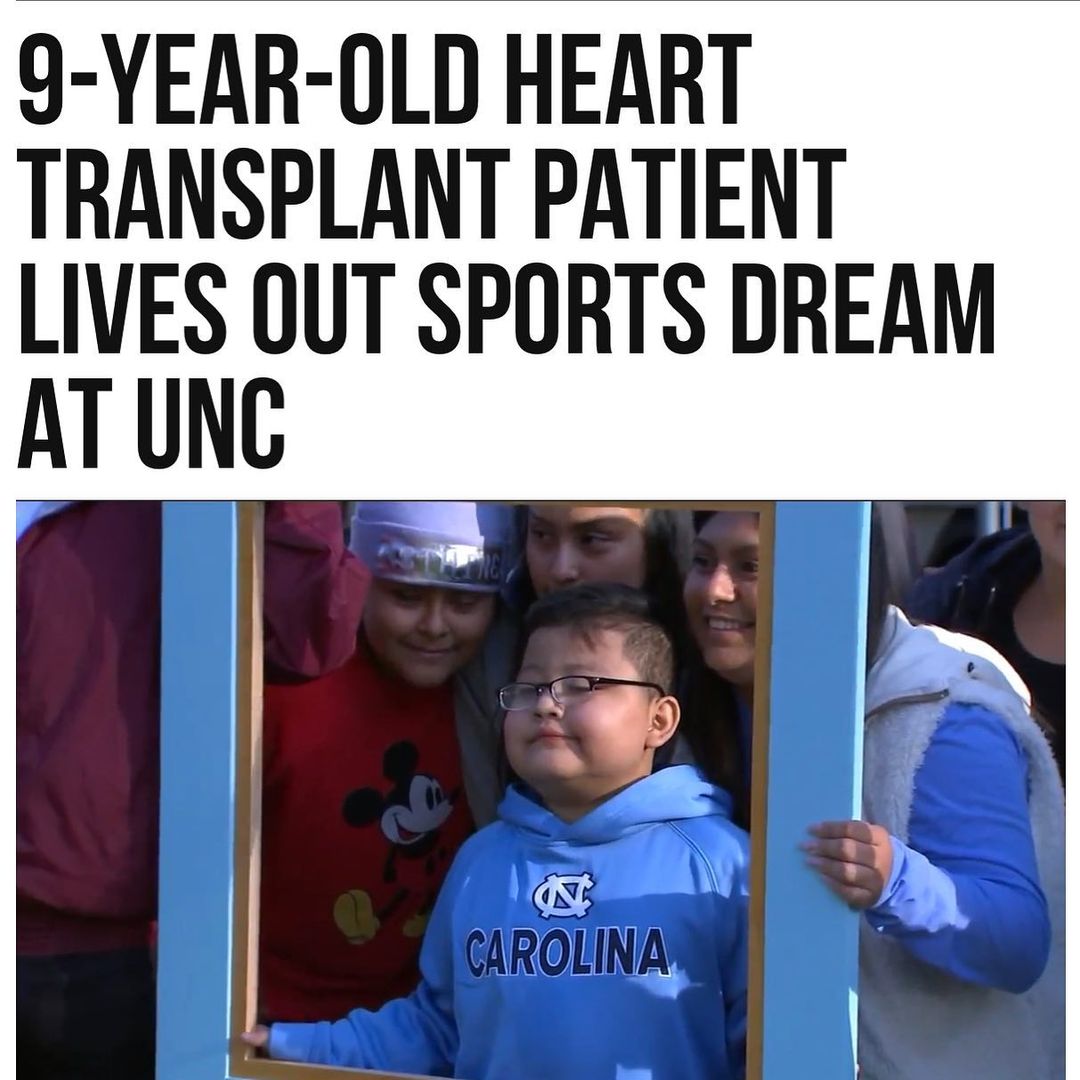 A nine-year-old who survived a stroke and needed a heart transplant was able to live out his sports dream on Saturday at the University of North Carolina.

Asael, who is a patient at UNC Children’s Hospital, got to watch UNC’s football team play from box seats and got to meet the team’s players on Saturday, WTVD reported.

After Asael had a stroke in August 2018, doctors told his family that he would need a heart transplant and that he would have to wait at the hospital to get one.
The boy was on the transplant waiting list for seven months before finding a match on June 3, 2019, and making it through the surgery successfully, according to UNC Medicine’s website. “A lot better for him, for us, for the whole family,” Asael’s father said. “It was a big process, so thank you God. He’s up walking, so that makes us very happy.” Asael, who is listed on UNC medicine’s website as a “kid champion,” received so many gifts and toys throughout his 290-day hospital stay, but he decided not to open a single one of them until he returned home.