Minneapolis firefighter Korboi “KB” Balla says his dream was always to open a sports bar, something he almost achieved after “countless hours” working on the project.

His initial open date in March had to be pushed back because of the coronavirus pandemic. He was ready to finally open his doors in June, but that plan came to a crashing halt when rioters destroyed his business on Wednesday.

“I don’t know what I’m going to do,” a teary-eyed Balla told a CBS affiliate. The outlet reported that Balla invested his life savings into opening the bar which looters infiltrated as cameras were rolling.

“We’ve been working so hard for this place. This is not just for me. This is for my family,” Balla says on the video.

On a GoFundMe for rebuilding his bar, he confirmed that it was destroyed Thursday night.

“The building and my business was completely burned down last night,” he said. “I am devastated but I know something positive will come out of all this. Stay blessed everyone!”

In an update, he said: “To find out that the countless hours, hard work, late nights away from my kids, and family had all been for nothing was soul-shattering. It is not the material things, more so the time that cannot be reclaimed.”

Twyana Balla, KB’s wife, posted footage of the scene on Facebook, and condemned the idea that the riots were somehow achieving justice for George Floyd, who died earlier this week after a police encounter caught on video that went viral and prompted protests in multiple U.S. cities.

“As we were standing in the front of the restaurant, people were in the back trying to steal the safe!” she said in a Facebook post from Thursday.

“This just happened an hour ago in broad daylight! It’s so easy to say what people should and shouldn’t do until it’s affects you! Yes people are mad and upset, I get that and I understand the protest, I’m hearing people say F*** the business they have insurance WELL WE DONT AND THIS IS ALL OUT OF POCKET!!!” she added.

“Let someone come run in your home and loot for the cause then and let’s see you be ok with it! This is your neighborhood and if you have children you couldn’t even walk them down the street because everything is burning or destroyed. You wouldn’t understand unless you was in this position! Justice for George Floyd but not this kind of justice.”

In an update she apparently added later, Twyana Balla confirmed that the “whole building” had been “demolished.”

She and KB did immediately responded to Fox News’ request for comment.

TRUMP ON MINNEAPOLIS UNREST: ‘LOOTERS SHOULD NOT BE ALLOWED TO DROWN OUT VOICES OF SO MANY PEACEFUL PROTESTERS’

On his GoFundMe page, Balla described hearing the news that his business was demolished.

“I was doing my shift at the fire station this morning when I got the call that the entire building had been burnt down last night,” he said.

“My heart was heavy, and I had to leave work because the emotional toll was too substantial. Right now is a tough time for my family and I, but also the community and the whole state. I know it will take some time, but we will rebuild and come back even stronger than ever. To the countless people who donated on the Go Fund Me page, sent emails of encouragement, and those praying for us and supporting us around the world, THANK YOU!”

He told followers that “strangers” showed up with cleaning supplies to help him and his family.

NEWT GINGRICH: ANGER IS JUSTIFIED OVER GEORGE FLOYD’S KILLING — RIOTING IS NOT AND SHOULD HAVE BEEN PREVENTED

“They helped me and my family clean up in 20minutes [sic] what would have taken days. THIS IS WHAT GIVES ME HOPE! I want to thank and shed light on the real true Minnesotans who helped many of us small business owners clean up yesterday.”

On Friday, authorities arrested Derek Chauvin, the white Minneapolis police officer who pinned Floyd to the ground by placing his knee on Floyd’s neck.

Chauvin, 44, was charged with third-degree murder and second-degree manslaughter in the case, which sparked protests across the United States and fires and looting in Minneapolis.

It was not immediately clear whether Chauvin’s arrest would quiet the unrest, which escalated Thursday as demonstrators torched a Minneapolis police station that officers had abandoned.

On Friday morning, nearly every building in the shopping district around the abandoned police station had been vandalized, burned or looted. National Guard members were in the area, with several of them lined up, keeping people away from the police station. Dozens of volunteers swept up broken glass in the street. 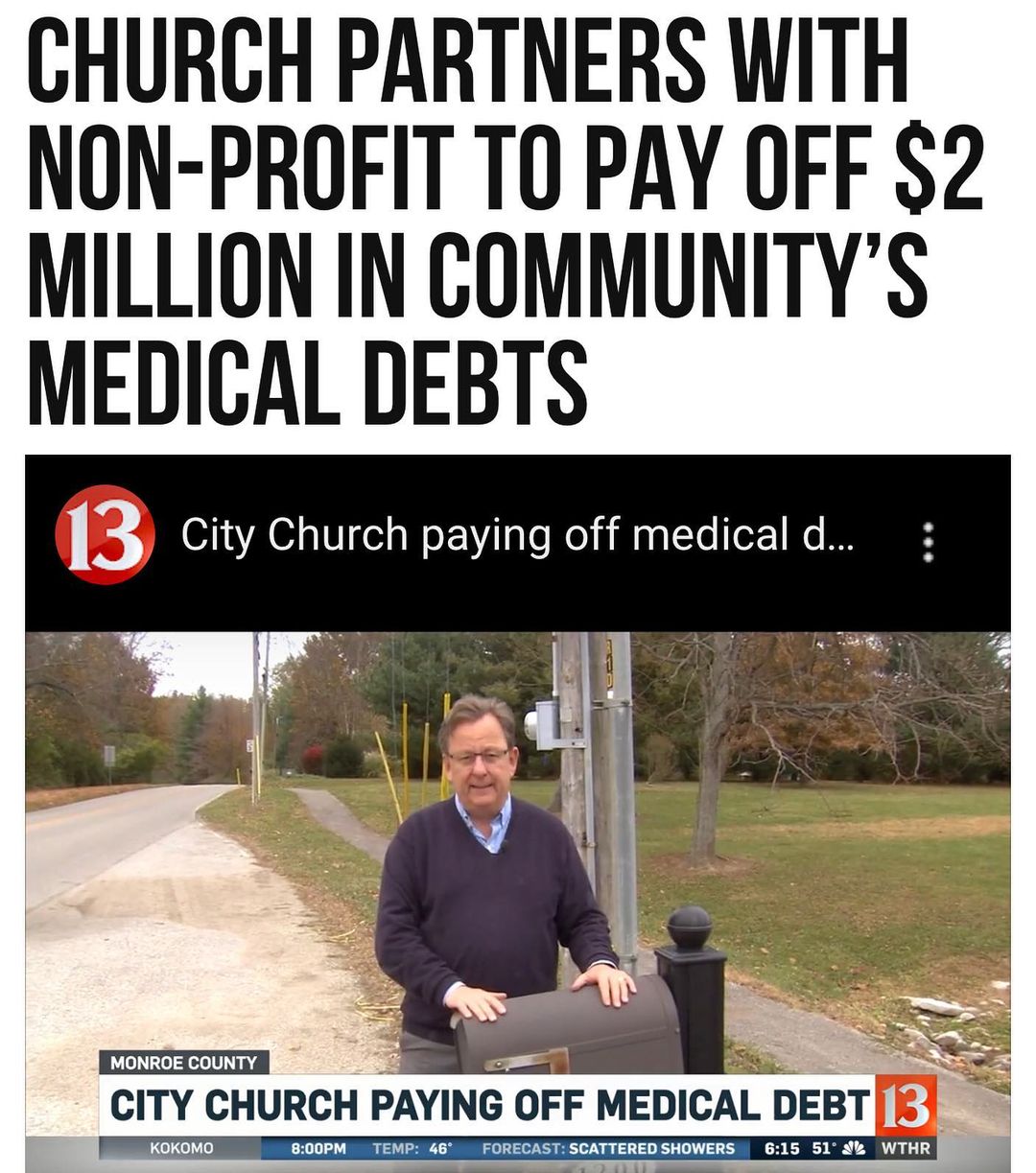