#Boise, #Idaho, law enforcement spend a couple of weeks each December handing out treats instead of fines for minor violations.

For the last two weeks before #Christmas, the police departments of Boise, Idaho, observe a unique tradition. If your tail light is out, or you’re going five miles over the speed limit, or any of a host of little infractions, you will still get pulled over and warned. But you will also collect some treats from police officers embracing the spirit of the season.

Even parking enforcement officers are handing out sugary goodwill to people on the streets. Inspired by other departments across the country, Boise officers joined the tradition as a way to create better relationships between citizens and their protectors. “It’s our way to positively interact with folks and pass along an educational safety message besides,” said Boise Police Corporal and Officer Trainer Kyle Wills. “There was this period when lots of police departments nationally began partnering with people in their communities to do something positive,” he said. “We wondered what we could do here in Boise and that’s how the idea spawned.” Wills said that handing out fines during the holiday season can be a thankless task: “When you work in traffic enforcement, there aren’t a lot of opportunities for positive interaction — we’re giving out tickets all day,” he said. “So having an opportunity to give out ‘candy tickets’ and see some smiles is very rewarding.” “Once we get into December, people start saying, ‘Merry Christmas’ to us and giving us more than a few angry looks,” agreed Corporal Ryan Jones. “Traffic is like fishing: I put my hook in the water and somebody bites it. All we do is enforce, enforce, enforce. Nobody likes the traffic unit.” The candy bars are wrapped in messages about the importance of safe driving during the holiday season. “I tell them to enjoy one of the bars and to pay it forward and pass the other one along to somebody who they think could use a little lift,” said Wills. “They’re always very grateful. Nobody wants a ticket, especially right before Christmas.” #binspirednews 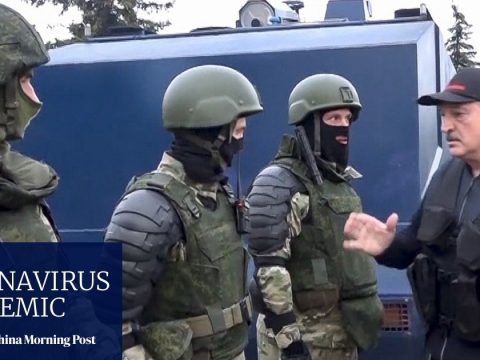 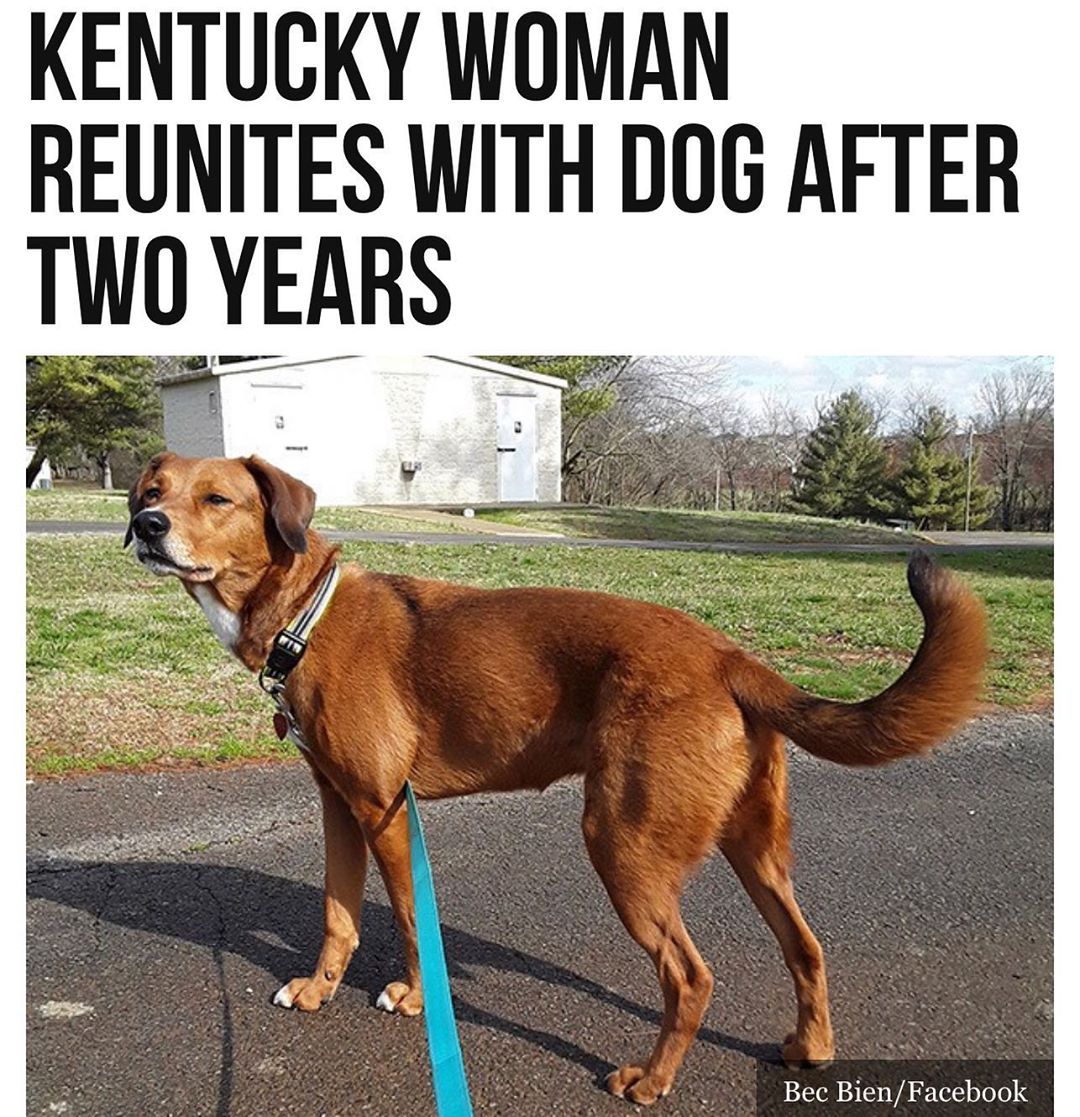