One of Donald Trump’s derogatory nicknames for the man who would become his successor was Sleepy Joe.

The moniker encapsulated several digs, suggesting His Sleepiness was too old and slow for the job, lacking the mental and physical toughness to tackle the massive problems that would await him.

But as Joe Biden prepares to deliver his first address to Congress tonight, the question is whether the country is relatively satisfied with a laid-back leader who’s often out of sight.

That is no accident. The Democratic nominee decided to run as Regular Joe, the polar opposite of Trump not just on policy but in terms of persona. As I’ve observed many times, Biden didn’t want to chase every cable story, escalate every Twitter spat, or engage much with the press. His implicit appeal of a return to normalcy envisioned a time when politics didn’t dominate every conversation and a president wasn’t in everyone’s face.

The new White House occupant has spoken to journalists even less than I expected—having known Biden for decades—and I don’t think that’s a healthy thing for him or the country. But it certainly fits the deliberate strategy of rationing his public appearances, particularly of the unscripted variety.

In New York magazine, Jonathan Chait freely concedes that Biden is boring. And then makes the case that boring is better:

“Biden’s advantage is that he’s not just nice; he’s also tedious. He is relentlessly enacting an ambitious domestic agenda — signing legislation that could cut child poverty by more than half, expanding Obamacare, and injecting the economy with a stimulus more than twice the size of what Obama’s Congress passed in 2009 — while arousing hardly any controversy.”

WHY KEVIN MCCARTHY, DESPITE GOP INFIGHTING, HAS A STRONG CHANCE OF BEING SPEAKER

Let’s stop right there. Only in Manhattan media circles is there “hardly any controversy” over Biden’s spate of multi-trillion-dollar bills, handling of the border, hyper-ambitious climate change goal, gun control proposals and failure, at least so far, to attract any Republican votes for major legislation. While the Covid and infrastructure measures are popular in the country, keep in mind that, in the latest Fox News poll, Biden has 95 percent approval among Democrats and 14 percent among Republicans.

Chait is a smart guy, but he’s also a passionate liberal who once declared that he personally hated George W. Bush (which caused a stir in that somewhat milder climate).

What he’s trying to get at, in my view, is that Biden is a less tempting target for the opposition party because he’s harder to demonize (than Barack Obama or Bill Clinton) and mainly avoids personalizing policy differences: “There’s nothing in Biden’s vanilla-ice-cream bromides for his critics to hook on to. Republicans can’t stop Biden because he is boring them to death.”

What a ruthless strategy!

This is a fairly radical approach in the digital era for a politician who always loved to talk and was a self-described gaffe machine. The entire media-industrial complex is built upon conflict, finger-pointing and rhetorical warfare. The conventional wisdom was that presidents had to play or lose control of the narrative by ceding the arena to louder and angrier voices. And sometimes those voices are in your own party, whether it’s AOC sounding off on Instagram or Bernie types leading the left-wing troops.

By mainly doing White House business behind the scenes, Biden has all but neutralized Democratic opposition, and by boosting the economy through big spending and increased vaccinations, he has mollified at least some Republicans.

The New York piece says the Great Communicator model of the presidency—Ronald Reagan, Clinton, Obama—has little to do with passing legislation because rousing orations also inspire pushback from the other party.  I don’t completely agree with this, because political eloquence can move public opinion, forcing lawmakers to react. But perhaps much of the country has yearned for a respite from Trumpian drama.

In Biden’s speeches, photo ops and tweets, writes Chait, “there are none of the usual efforts to try to make these statements interesting enough to tempt the media to cover them.  Instead, their rote proclamations, combining the ethos of the Hallmark Channel with the style of C-SPAN, seem designed to be ignored. The tedium is the message.”

With the 100-day mark approaching, the media are calling Joe Biden a transformational president, and you can expect to hear more of that after the speech. But there will undoubtedly come a point where the off-stage impresario has to spend more time engaging the audience. 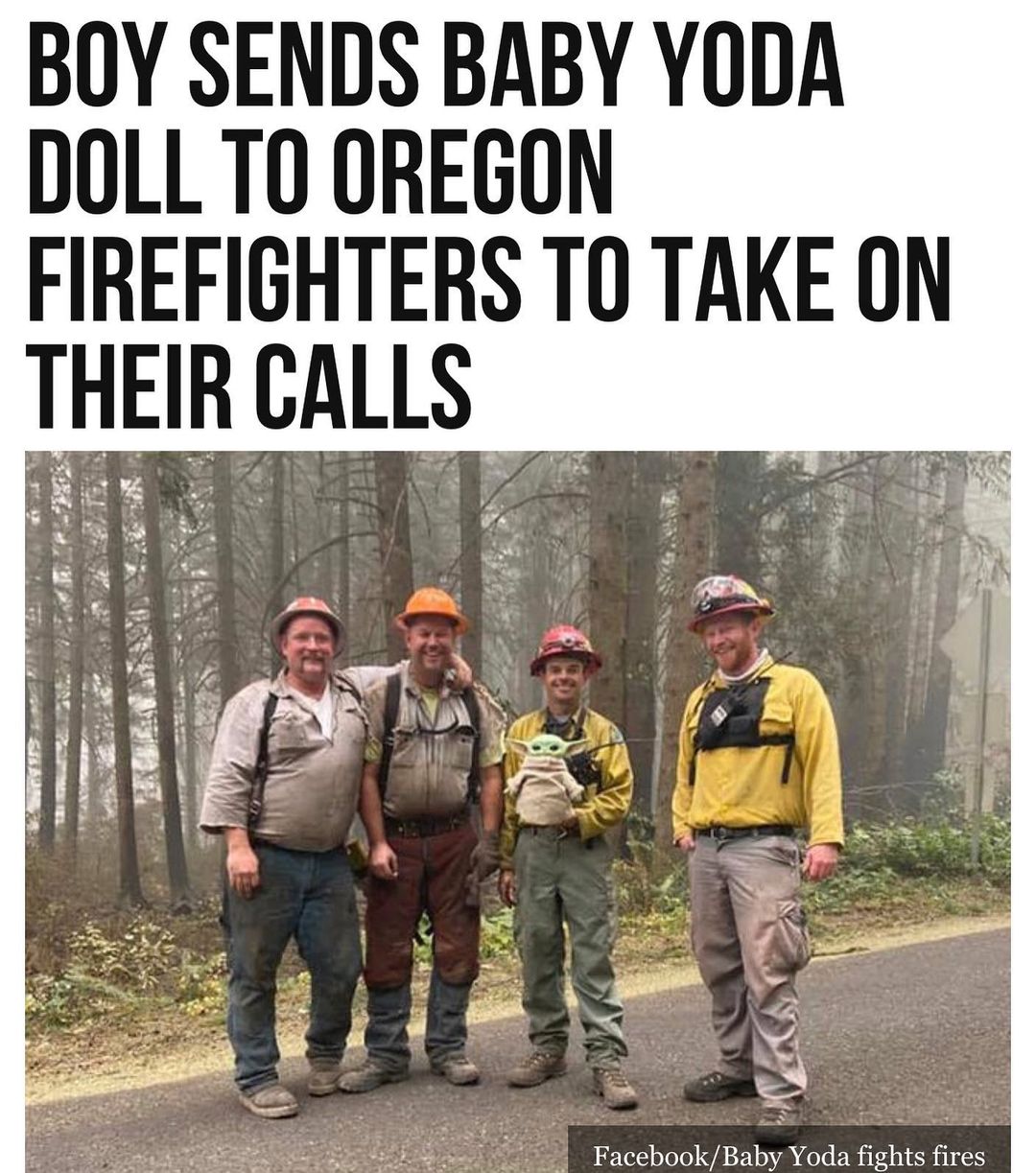