SARAJEVO, Bosnia-Herzegovina (AP) – An Orthodox icon presented to Russia’s foreign minister had not been stolen from the Ukraine, the office of Bosnia’s Serb leader said Tuesday, amid an international diplomatic spat over its origins.

The icon, which was said to be 300 years old, is believed to have originated from eastern Ukraine, where Russia-backed rebels have been fighting Ukrainian troops in a six-year conflict. Dozens of Serbs have fought alongside the pro-Russia rebels in the conflict.

The Ukrainian Embassy in Sarajevo has requested information on how the Bosnian Serb leader came to possess the icon, noting that the failure to provide the information would mean Bosnia is supporting Russia’s “aggressive policy and military actions” in eastern Ukraine.

Russia’s foreign ministry said Saturday it would return the icon to the Bosnian Serbs for an international police investigation about its origin.

After more than a week’s silence, Dodik’s office said in a statement that the icon was not stolen and that it not a piece of “cultural heritage or national treasure.” It said it is “a church-blessed icon” that ordinary Orthodox faithful keep in their homes.

The statement did not say how Dodik came to possess the religious artwork or how it was brought to Bosnia. Instead, it condemned rival Bosnian politicians and media of spreading lies aiming to harm Serb-Russian relations.

Dodik, a staunch pro-Russian politician, also tested positive for the coronavirus on Tuesday. 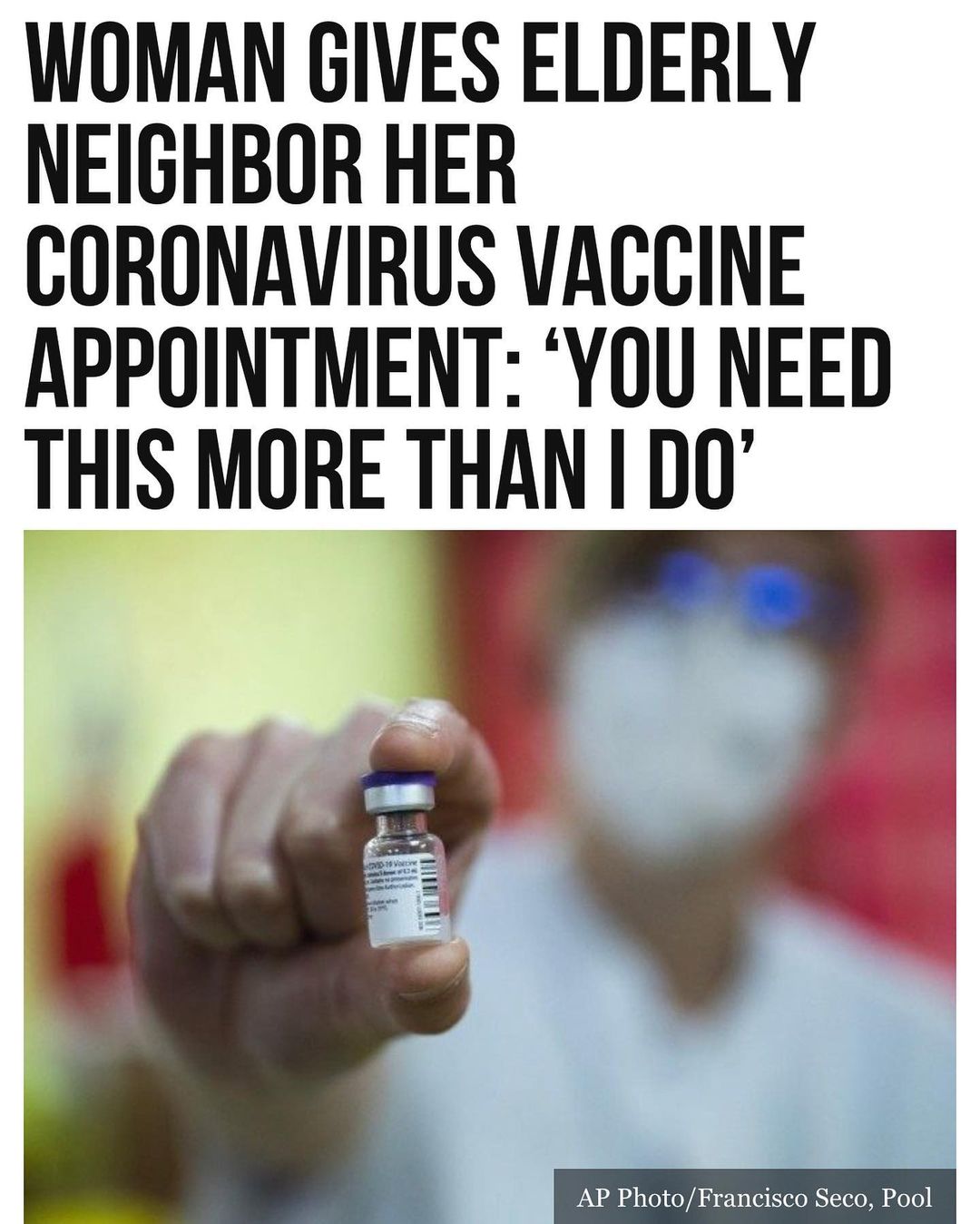