Brazil’s Supreme Court has released a video showing President Jair Bolsonaro expressing frustration that he was unable to change security officials and vowing to protect his family.

The video forms part of an investigation into allegations that the president attempted to replace senior members of the federal police.

The growing political crisis comes amid concerns that Brazil could be the next epicentre of the coronavirus pandemic.

Two health ministers have left their posts in the space of a month after publicly disagreeing with the government’s handling of the crisis.

What does Bolsonaro say in the video?

Addressing his cabinet in the expletive-laden footage filmed in April, Mr Bolsonaro says: “I’ve tried to change our security people in Rio de Janeiro officially, and I wasn’t able to. That’s over. I won’t wait for my family or my friends to get screwed.

“If one cannot change the law enforcement official, one changes the boss. If not his boss, then the minister.”

Brazil’s public prosecutor is investigating allegations by former justice minister Sergio Moro that Mr Bolsonaro fired the head of the federal police because he wanted someone in the role who would provide him with police intelligence reports.

The president’s sons are under investigation over alleged wrongdoing. Flavio Bolsonaro, a federal senator, has been accused of money laundering and embezzlement. Investigators have accused Carlos Bolsonaro, a Rio de Janeiro city council member, of running a criminal disinformation campaign targeting critics. Both men deny the allegations.

Responding to the Supreme Court’s decision to release the footage, Mr Bolsonaro wrote on Facebook that he had been referring to members of his own personal security and not senior police officers. There was “no indication of interference in the federal police,” he said.

Brazilians were so desperate to see this video that when it was released, the Supreme Court website crashed. The cabinet meeting was filmed last month and is littered with foul-mouthed remarks by the president.

The video also revealed attitudes within the wider cabinet, like the environment minister suggesting that coronavirus was a good opportunity – with the press looking the other way – to simplify regulations in the Amazon.

The information is undoubtedly explosive but this throws Brazil into a political crisis at the worst possible time, when instead it needs to be focussed on trying to control a virus that’s taking hold of the country.

How did the political crisis come about?

Accusing the president of wanting to install a new federal police chief who would provide him with intelligence reports, he said providing such information “is not the job of the federal police”.

Mr Moro is a popular figure in Brazil. He is a former judge who oversaw the country’s biggest anti-corruption probe, which uncovered billions of dollars of bribes and led to the convictions of dozens of high-profile business leaders and politicians.

The sound of pot-banging protests rang out in cities across Brazil after his resignation was announced.

Stay Safer Getting Your COVID-19 Vaccine

CPAC attendees weigh in: What should parents do about CRT in schools? 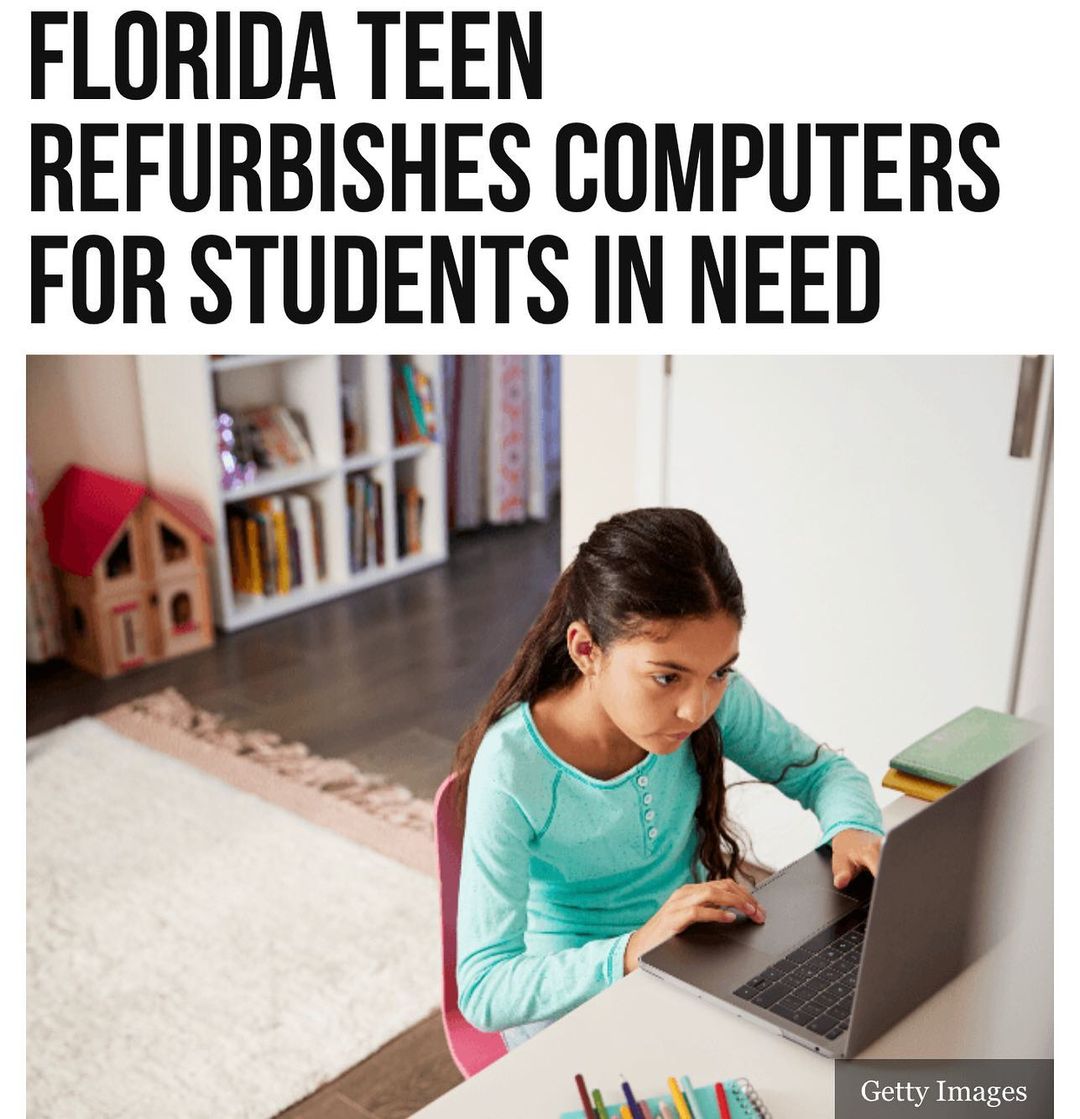