Speculation over internal conditions in North Korea and the stability of its regime is even more rampant than usual.

Still, it never pays to sell the regime short. It has outlived countless previous reports of its imminent demise.

Kim has now reappeared much thinner than before, but this has only fueled more speculation. His return to the scene coincided with senior leadership meetings in which he warned of dire food shortages, a dangerous influx of foreign influence and a “grave” breach of the country’s defenses against the COVID virus. Some experts interpreted the trifecta of failings as potentially leading to regime instability or collapse.

Kim acknowledged that the country’s food situation is getting “tense,” going so far as to warn of another “arduous march,” a reference to the 1990s famine that killed an estimated one million people. Crop shortages, skyrocketing food prices and closure of markets have led to increasingly dire conditions.

The Geneva-based Assessment Capacities Project concluded more than 10 million North Koreans are in need of humanitarian assistance. Last month, an unconfirmed report from within North Korea indicated less than 30% of households are having proper meals.

North Korea’s harvest is habitually a million tons short of what is needed for minimal nutritional levels, which is made up in trade or food aid. Pyongyang blames the food crisis on last year’s typhoons and flooding, but decades of failed socialist economic mismanagement and draconian COVID restrictions imposed last year are primarily responsible.

The regime closed its borders last year to prevent a virus outbreak. Subsequently, trade with China, the regime’s principal trading partner, plummeted by 90%. Representatives of international nongovernmental organizations, which could facilitate food aid, have all departed the country. Pyongyang has repeatedly refused international offers of COVID support and food or rejected monitoring of aid distribution.

Three generations of the Kim family have proven remarkably adept at outlasting and outmaneuvering threats to their hold on power.

North Korea officially claims it hasn’t suffered even a single case of COVID. Yet Kim Jong Un recently strongly denounced senior officials for failing to properly implement COVID safety procedures that caused a “great crisis [and] grave consequences” for the security of the state and safety of the people. State media did not provide details on the incident but it could refer to a COVID outbreak or a breach of border security. Several officials were likely purged from office to deflect blame from Kim.

Since assuming power in December 2011, Kim has augmented regime efforts to prevent foreign information from reaching the populace, perceiving it as a contagion undermining regime stability. Recently he denounced even foreign clothing or speaking styles as a “malignant tumor that threaten the life and future of our descendants.”

While the combination of these factors seems to portend regime instability or even collapse, three generations of the Kim family have proven remarkably adept at outlasting and outmaneuvering threats to their hold on power.

Some experts blame international sanctions for food shortages. However, there are no U.N. or U.S. sanctions on food, medicine or humanitarian assistance. All U.N. resolutions and U.S. laws have language highlighting that any punitive measures do not cover those items. That said, Washington should work with the U.N. sanctions committee to expeditiously process requests for sanctions exemptions to ensure humanitarian assistance is not inadvertently blocked.

The populace, impoverished and malnourished, is at high risk to a devastating outbreak of COVID. The country’s decrepit medical system, even in normal circumstances, is undersupplied. U.S. policy has long been to keep humanitarian assistance separate from denuclearization negotiations.

Despite previous North Korean rejections of aid, Washington should again offer to provide medical and humanitarian assistance, while maintaining sanctions until the regime ceases the nuclear and missile activity that triggered the sanctions response.

Would Kim accept the offer? Probably not. While the North Korean people suffer, he still enjoys a life of luxury. Still, it is an offer worth making.

Summary for Healthcare Facilities: ​Strategies for Optimizing the Supply of PPE during Shortages 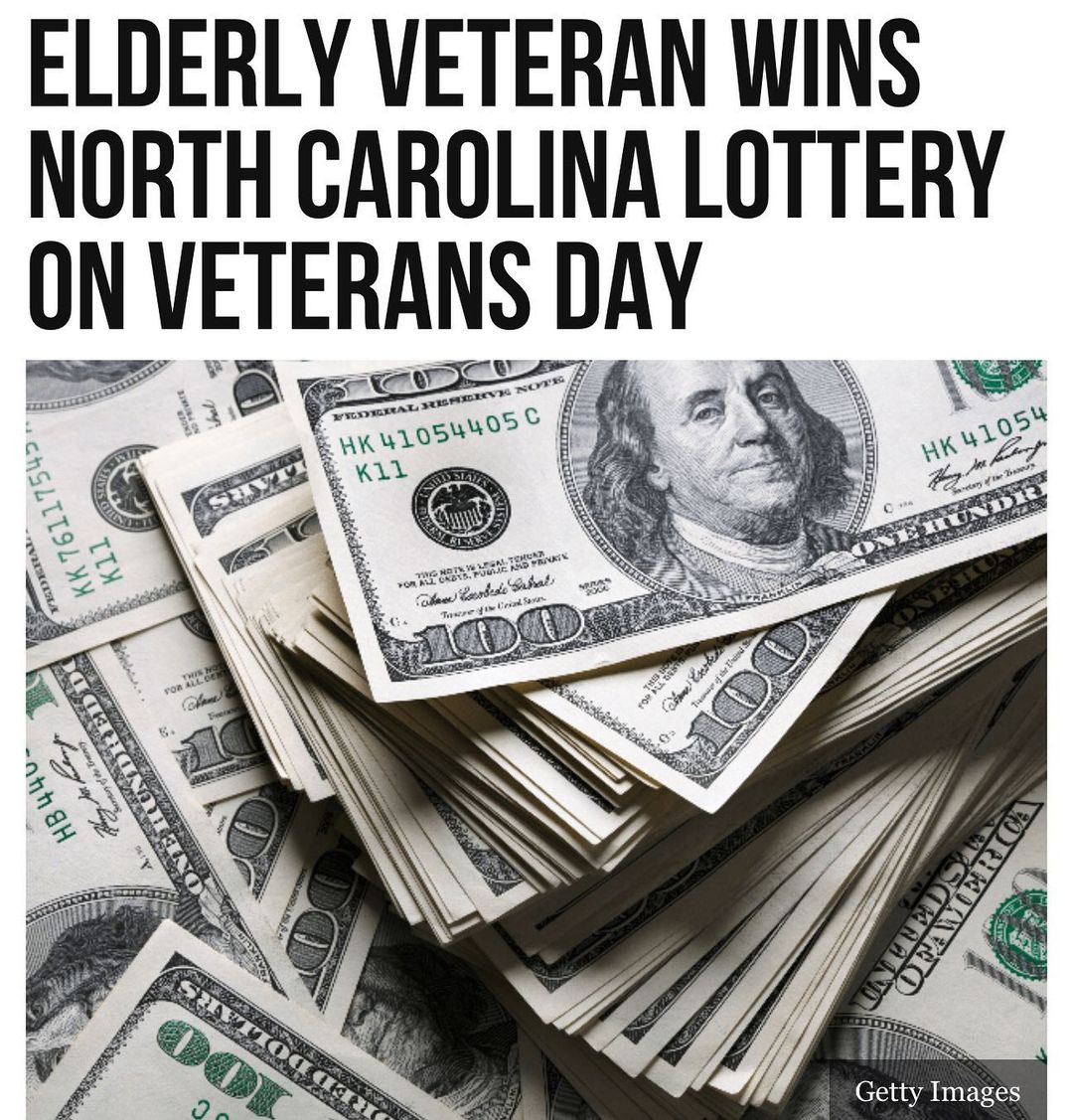 Ernest Dodson won more than $275,000 in the North Carolina Education Lottery on …