Bryson DeChambeau got the result he was looking for from transforming his body.

With jaw-dropping drives and some clutch putts, DeChambeau won the Rocket Mortgage Classic by three strokes Sunday for his first victory of the season and sixth overall.

DeChambeau shot a 7-under 65 at Detroit Golf Club, birdieing four of the first seven holes and closing with three straight. He finished at a career-best 23-under 265.

Matthew Wolff (71) was second. He started the day with a three-shot lead and hurt his chances with five bogeys over his first 10 holes. Kevin Kisner (66) finished another stroke back.

DeChambeau removed all doubt with a strong finish.

He made a 30-foot birdie putt at No. 16, a short putt for birdie on the next hole and uncorked a 367-yard drive to set up another short putt at 18.

DeChambeau came into the week with six straight top-eight finishes and was the only player with top 10s in the first three events after the restart from the coronavirus. He won for the first time since the Shriners Hospitals for Children Open in November 2018.

DeChambeau has dramatically changed his body, adding 40 pounds of mass, and took advantage of the time he had to work on his physique during the COVID-19 pandemic.

His power was on full display in the Motor City with drives routinely went about 350 yards.

DeChambeau’s drive on the 621-yard, par-5 fourth went way left and landed in greenside rough on an adjacent hole. He cleared trees and landed just short of the green, sending his approach 276 yards and he two-putted from 37 feet.

As his body and power becomes a fixation for those who follow golf, more eyes are on him and it bothered him during the third round.

On Saturday, DeChambeau had a testy exchange with a TV cameraman after a bogey on the sixth hole. After the round, he bristled that it isn’t right showing a potential vulnerability and hurting someone’s image. 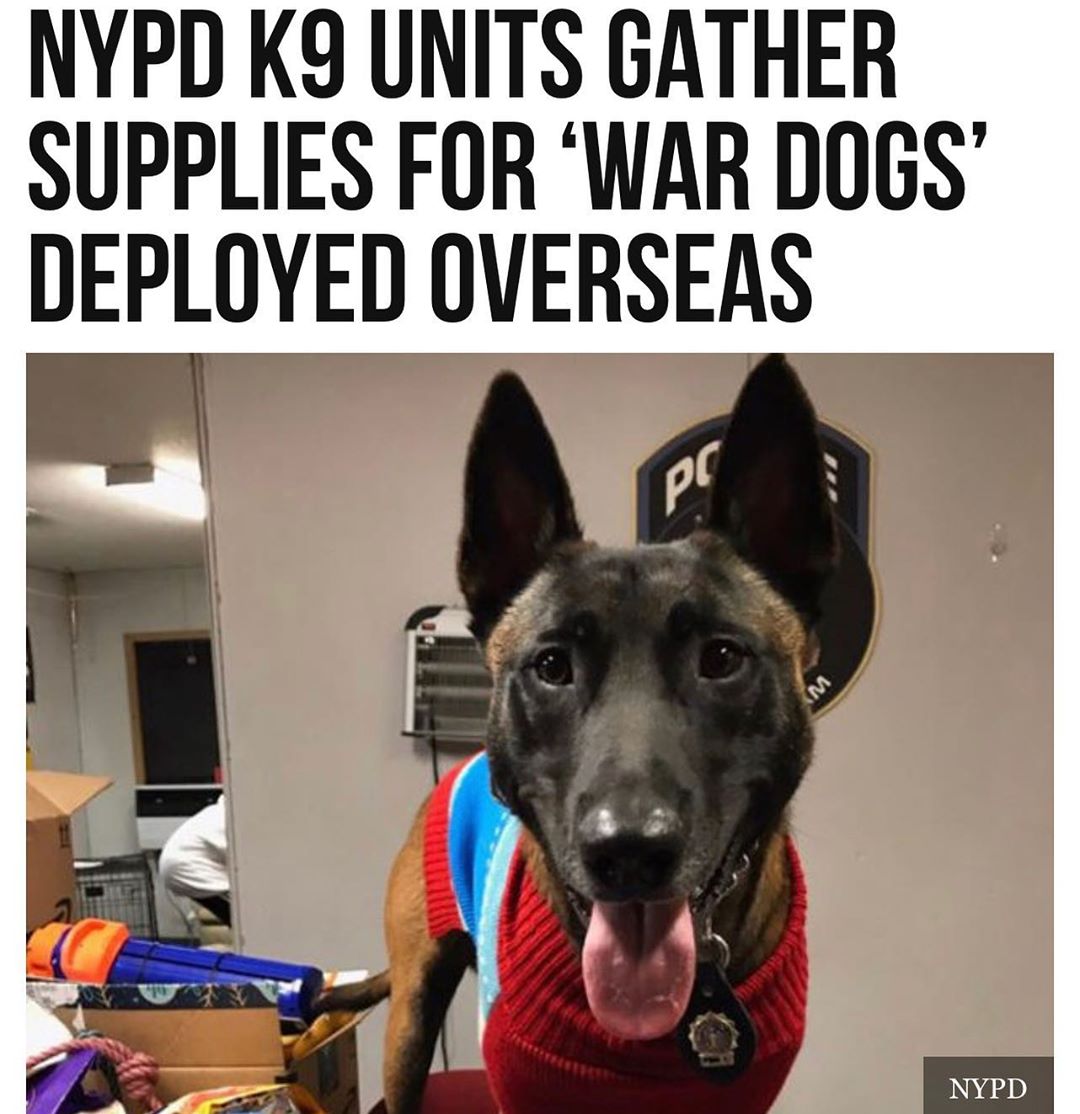