CHP officers, many in riot gear, responded to at least one vacant home owned by the California Department of Transportation (Caltrans) in El Sereno, a neighborhood about six miles northwest of downtown L.A., reports said.

As evictions got underway, a large group of protesters crowded the law-enforcement officers, FOX 11 of Los Angeles reported.

At least one video on social media appeared to show protesters clashing with authorities. Another clip allegedly showed the demonstrators slowly walking toward a line of retreating CHP officers as many shouted, “Move, b—-! Get out the way!”

Earlier in the day, members of Reclaim and Rebuild Our Community said they moved into several of the state-owned homes, which were purchased by Caltrans.

“I come here in a good way,” Iris Ge Anda of the group told KNBC-TV of Los Angeles. “Just seeking some safe shelter for me and my family.”

The group had asked Gov. Gavin Newsom to influence Caltrans into freeing up the homes for families during the coronavirus pandemic.

While some residents criticized the decision to remove them just one day before Thanksgiving, others felt the alleged squatters were in the wrong.

“I disagree with what these people are doing. Everybody gets up goes to work,” El Sereno resident Frances Valenica said. “If they want to live somewhere, tell them to apply just like everyone else did.”

A Caltrans spokesman released a statement obtained by KNBC.

“Vacant homes along the State Route 710 that were broken into are unsafe and uninhabitable for occupants. As such, Caltrans requested the CHP remove trespassers so that the properties can be re-secured and boarded up,” the statement read, in part. “Caltrans has been working with local governments to lease several of its available properties for use as temporary emergency shelters.”

It’s not clear how many people were injured or arrested, FOX 11 reported. 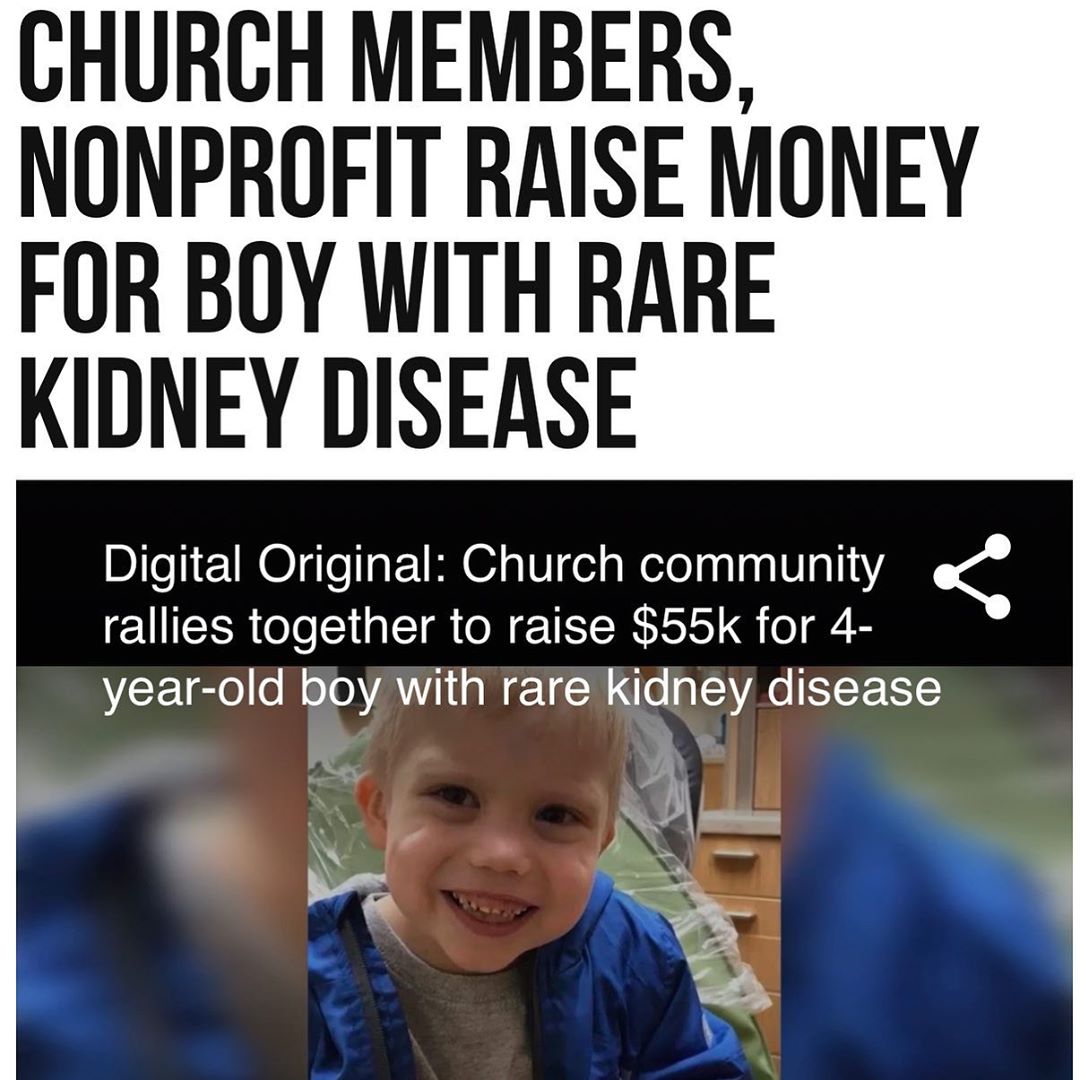 #Church members and a nonprofit in #Benton, #Arkansas, have come together to hel…