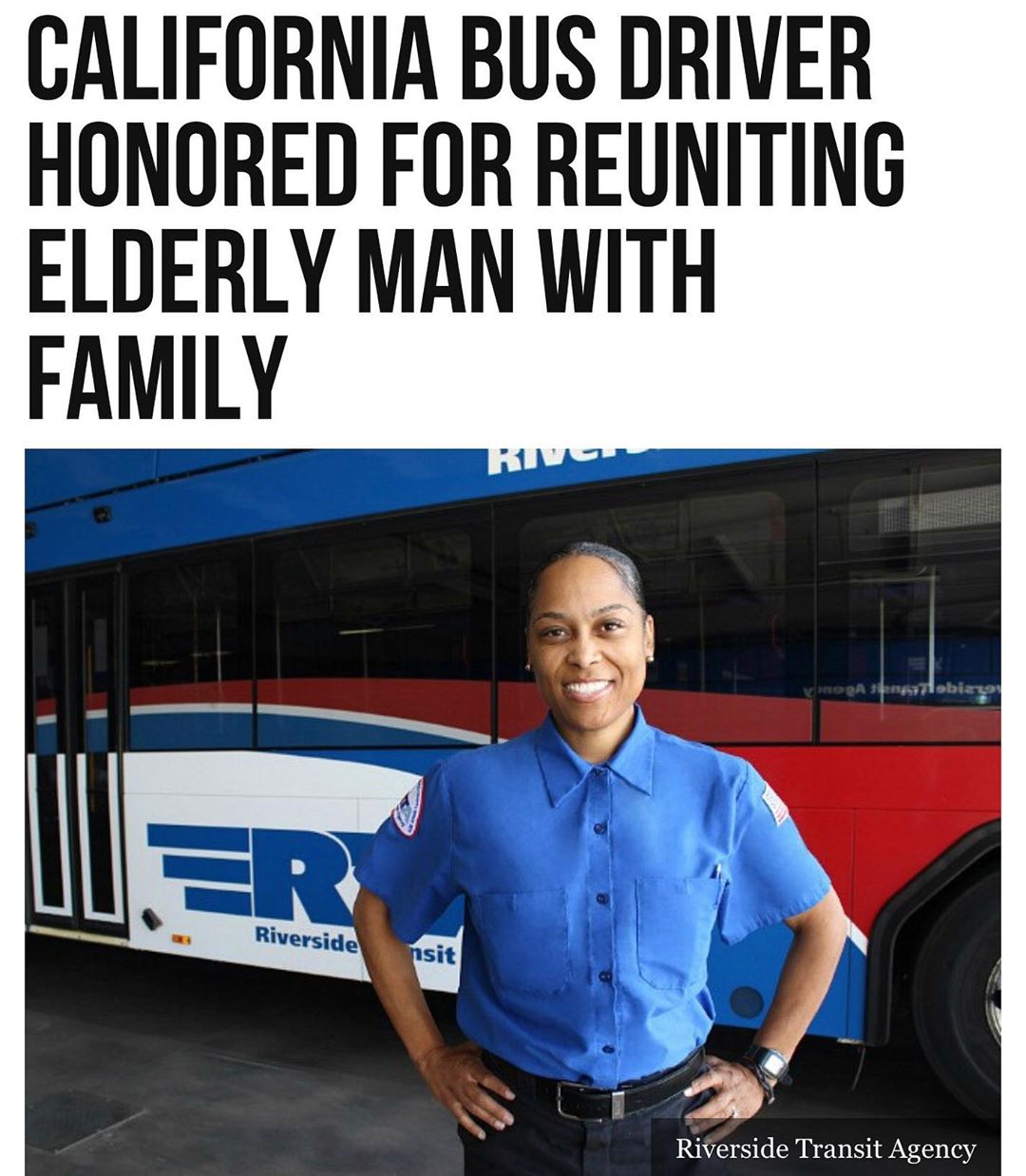 Camille Wilson, a #California #BusDriver, has been given a “#hero award” by The #RiversideTransitAgency for helping to find and return a missing man with dementia.

The #Riverside bus driver was traveling along her usual route in Perris when she received an alert about a missing person — an elderly man suffering from dementia. “They gave a description on our device,” Wilson told a local ABC affiliate on Wednesday.

Because she personally greets each passenger that boards her bus, she immediately realized one of her passengers was the man in question. “They train us on what to do,” she explained. “I was able to put two and two together. When he said he was on his way to the casino — being that there’s no casinos in Perris — that triggered it for me.” Wilson told the station she “feels good about making a difference” and is “grateful for the recognition” by her employer. #binspirednews

Toolkit for Businesses and Workplaces 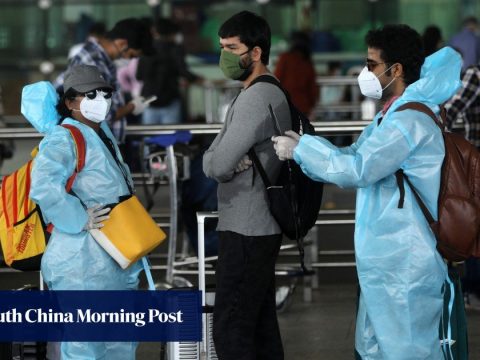 Domestic flights in India to resume, even as coronavirus cases rise 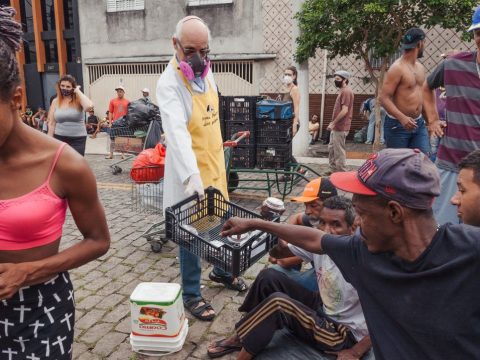 Consequences of Corona: The Skyrocketing Homeless Population of São Paulo